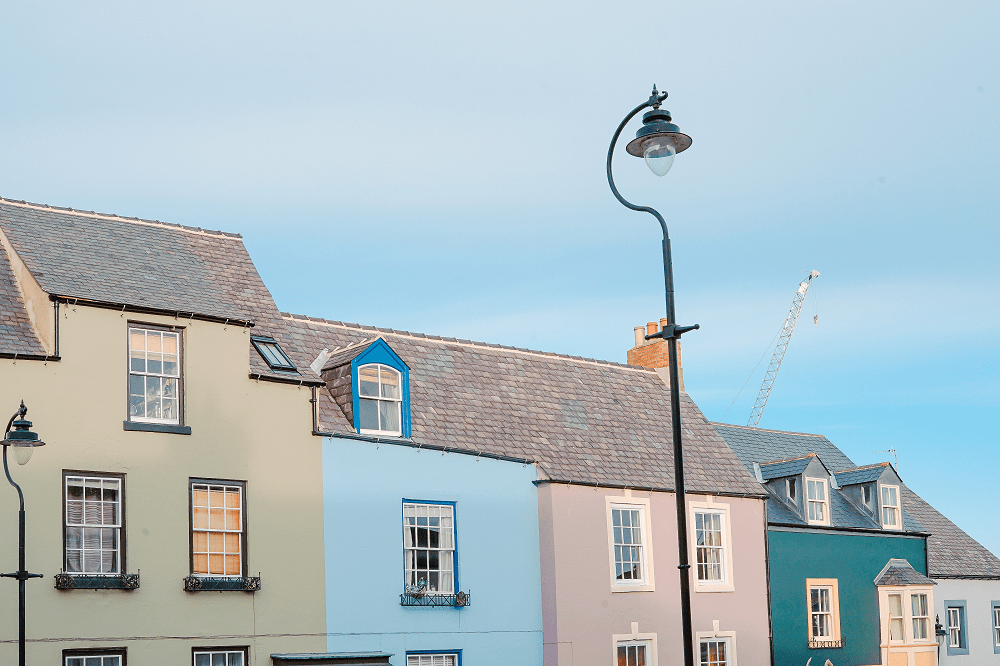 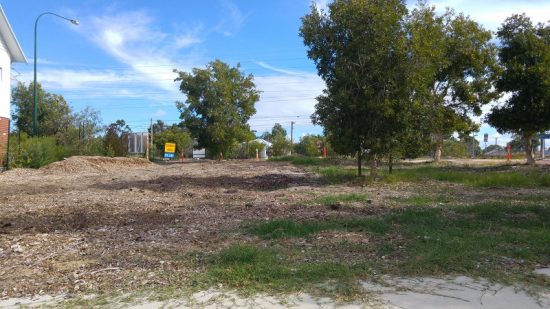 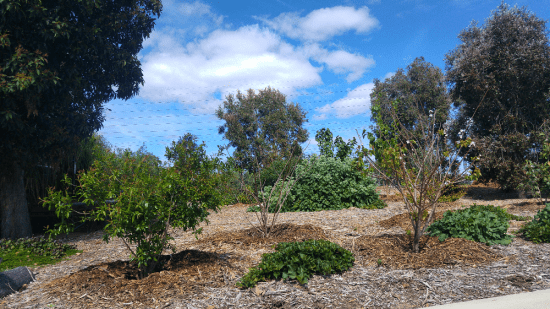 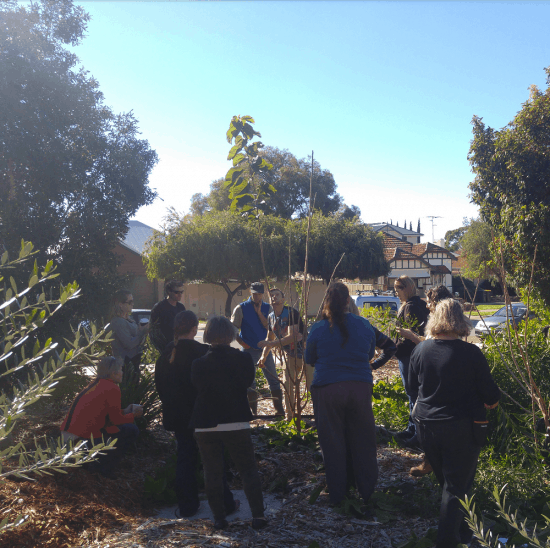 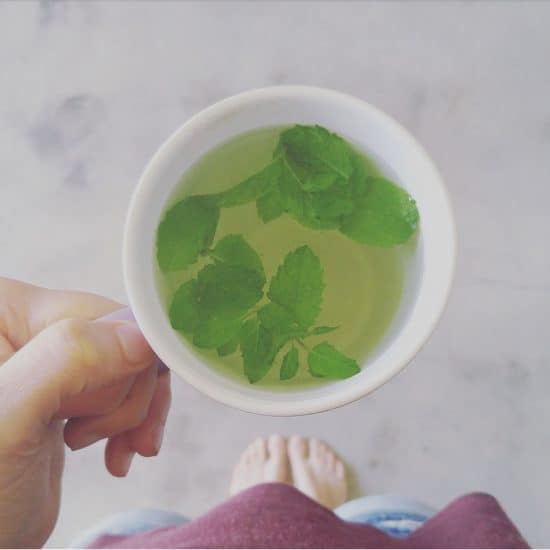 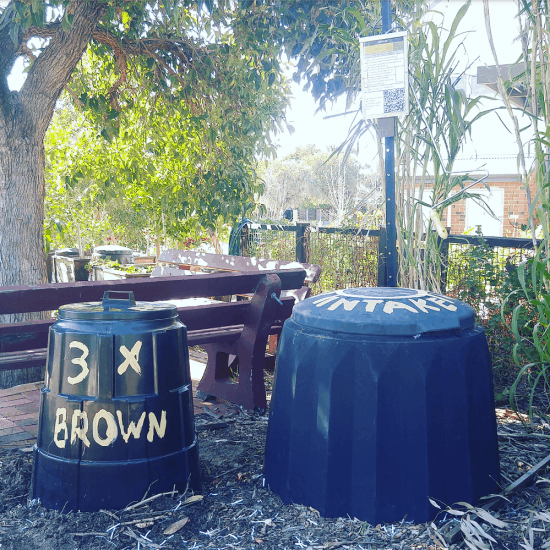 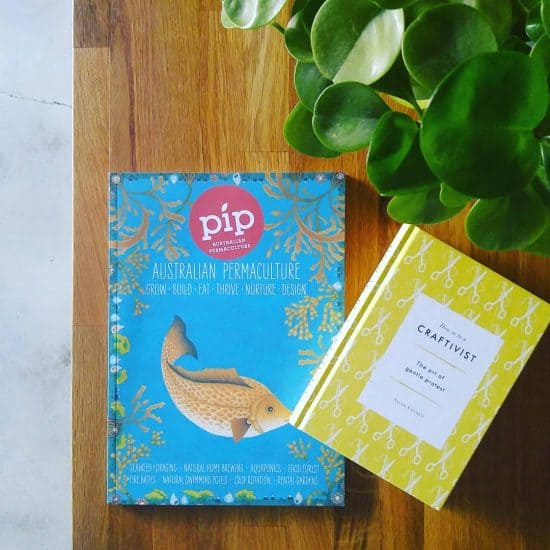 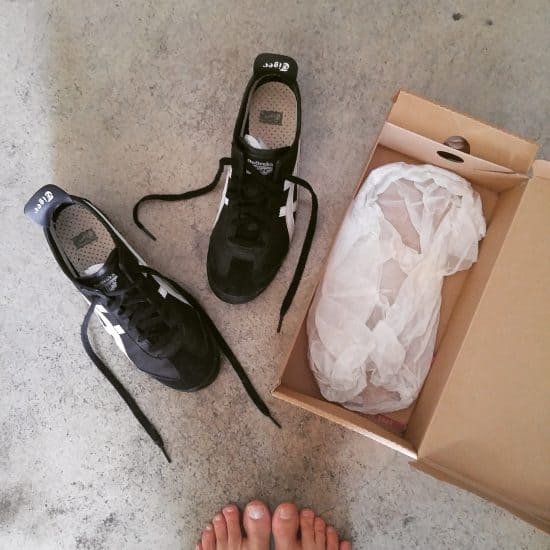 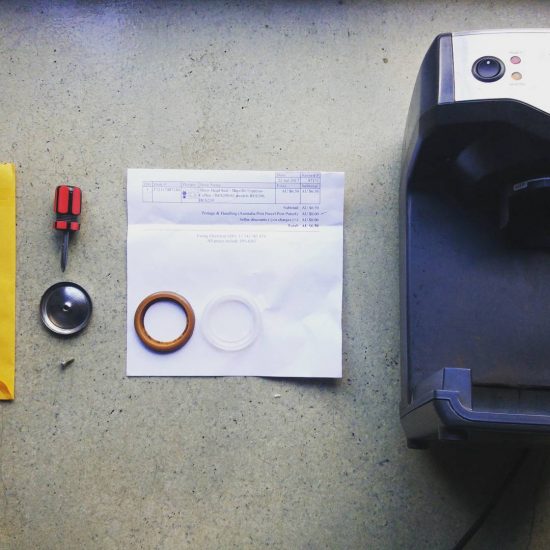 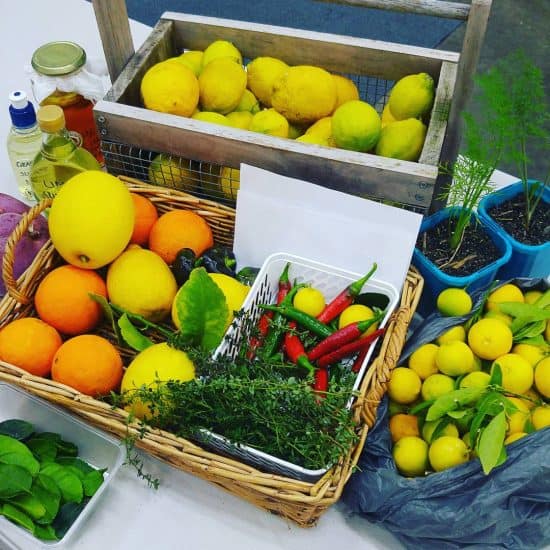 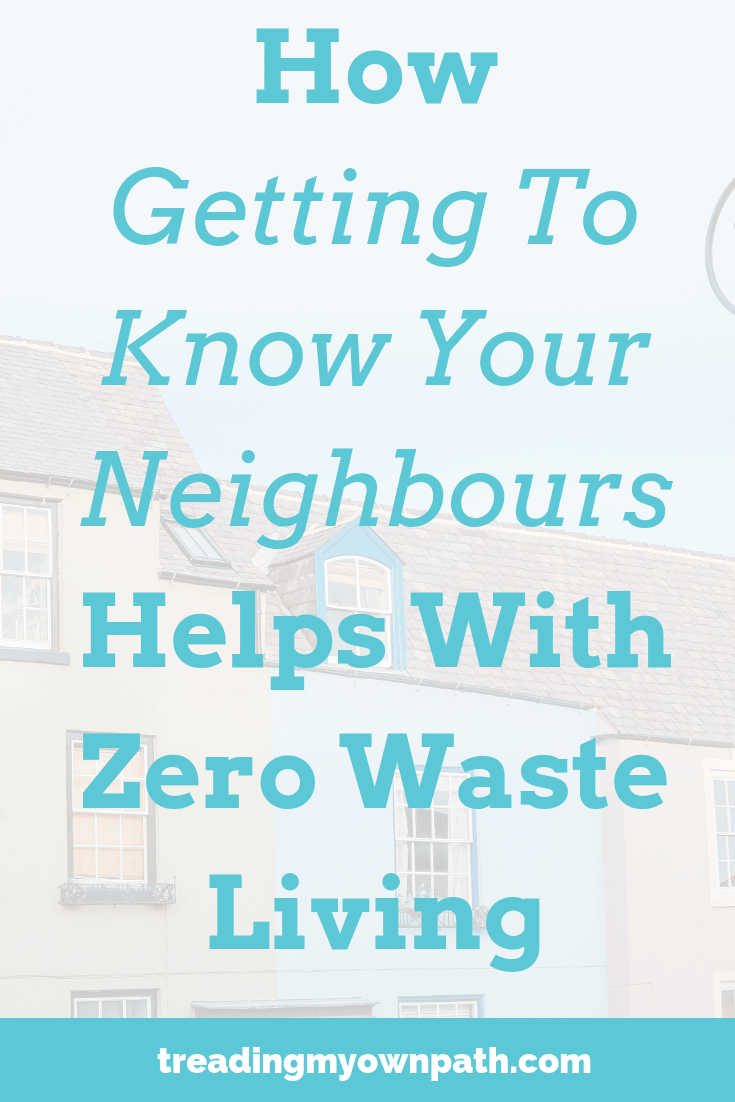 My (Not So) Zero Waste Camino

8 Tips for a Zero Waste Wardrobe
Scroll to top