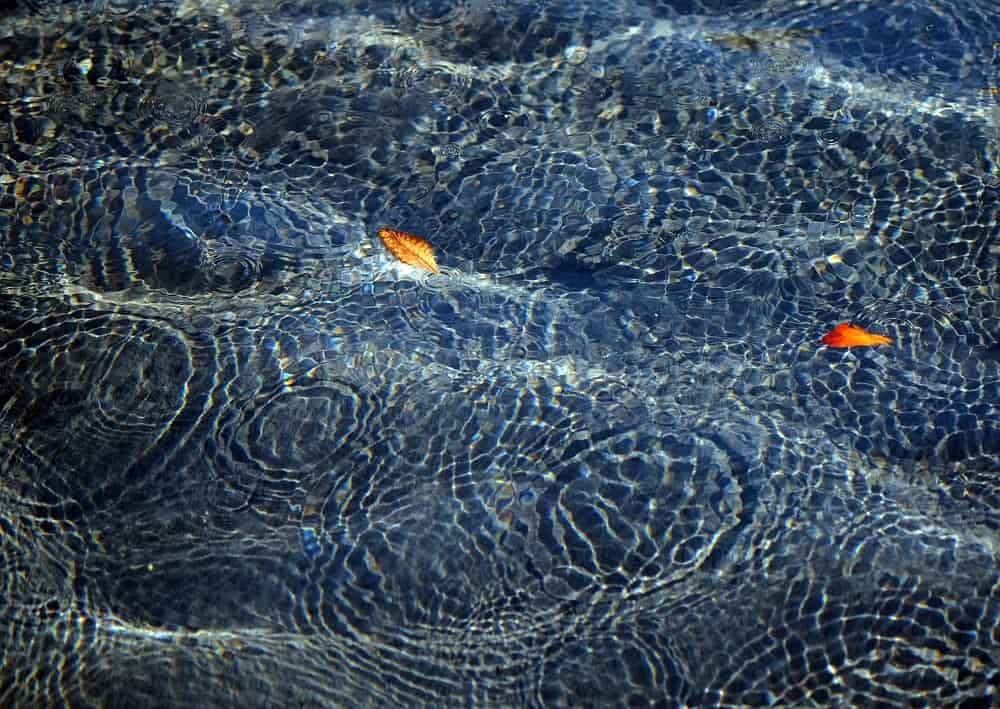 Even the smallest actions can have bigger impacts than we realise. It’s true. When I first came across the challenge of giving up plastic for a month back in 2012 (I’m talking about Plastic Free July) I had no idea just how much this decision would change my life. I had no idea that a world of new discoveries, challenges and opportunities was about to open up before me.

After all, at the time it seemed that all I was signing up for was refusing a few plastic bags and avoiding single-use plastic-packaged groceries!

It made me act. I slowly cut plastic out of my life, and in doing so I discovered a thriving local community, made many new connections with like-minded people, improved my health, began supporting local businesses and really started living a life that was in line with my values – and felt much happier for it, too!

Plastic Free July ignited a passion in me that has never gone out. The first six months were very much a personal journey, but as new habits formed and the challenges of living plastic-free lessened, this energy and enthusiasm has transferred to something bigger. Now I’m trying to educate and inspire others to think about their own personal environmental impact, and live more sustainable lifestyles, through writing, public speaking and running workshops.

I’ve been running one of these workshops (focusing on sustainable living) over the last six weeks, and last week was the final session. It’s been a great few weeks with a group of inspiring and enthusiastic people, and so rewarding!

At the end of the course I asked the participants to share all the changes they’ve made so far, or are planning to change soon. Here’s what they wrote: 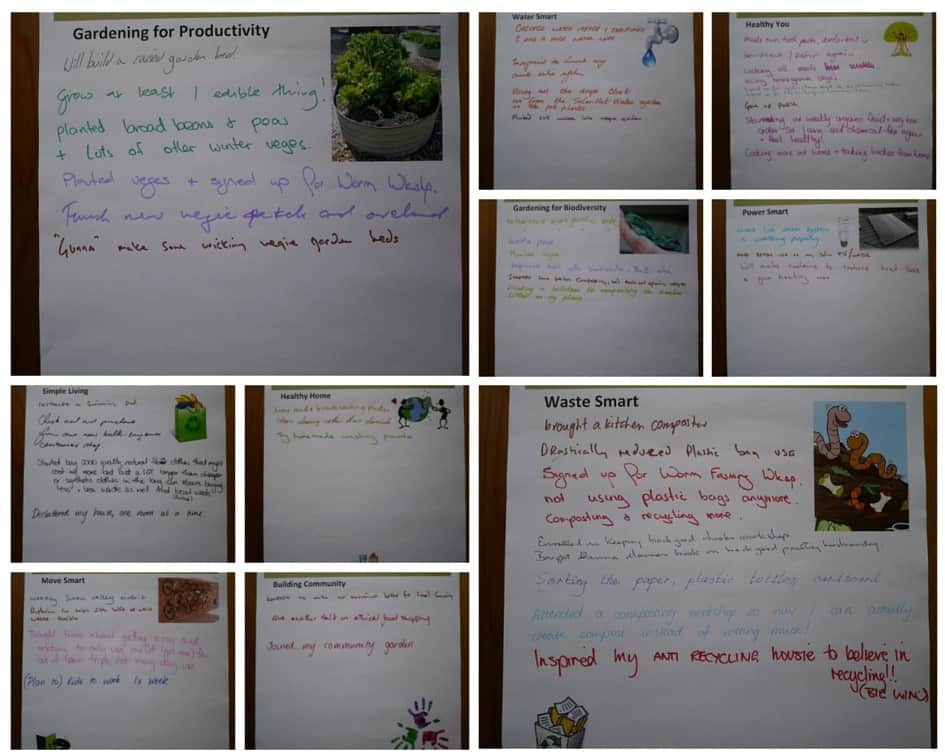 This is the kind of response that makes it all worthwhile! People feeling inspired to make positive changes, and taking action!

In addition, just after the course ended one of my participants sent me an email… “just a quick email to let you know we really enjoyed the course and we have made some positive changes because of it. I have also attached a photo of a letter that got published by our local rag, the Midland Echo. Its not one of my best but l think it makes the point… If someone replies to it, we can keep the theme rolling for a few weeks and perhaps broaden the debate out.”

When I signed up to Plastic Free July in 2012, I had no idea that as individuals, we really do have the power to make a difference. That is where my real inspiration has come. It’s so rewarding to work with people and support them in making changes to their lives, and to witness the satisfaction that comes with these achievements.

Reading these lists filled me with gratitude that I’ve been able to share a message that is important to me, and that the people I’ve shared it with have been inspired to take that message and make it their own.

Our actions are like ripples, that extend out and reach others in ways we don’t always know or see.

Whether it’s the conversations we have with friends or at the checkout when asked if we need a plastic bag, whether it’s the blog posts or articles we write that others read, whether it’s the way we behave when we pick up litter or choose to use a reusable container in public… There are others around us who are observing, watching, listening, and thinking.

8 Tips for making this Plastic Free July the most successful ever!
Scroll to top