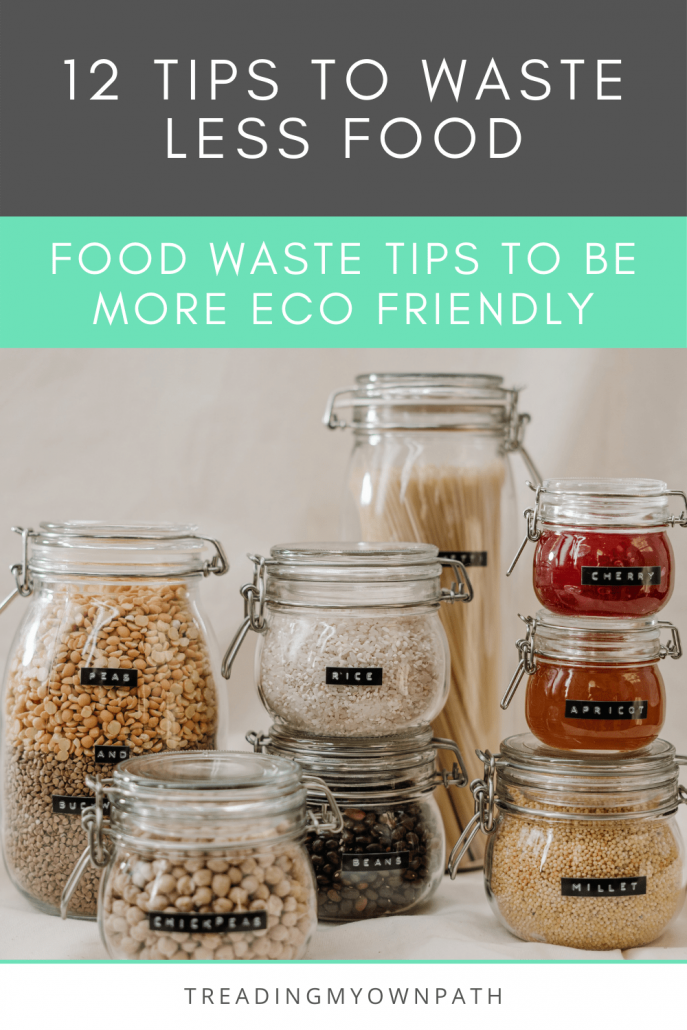 Things we can do to reduce our food waste 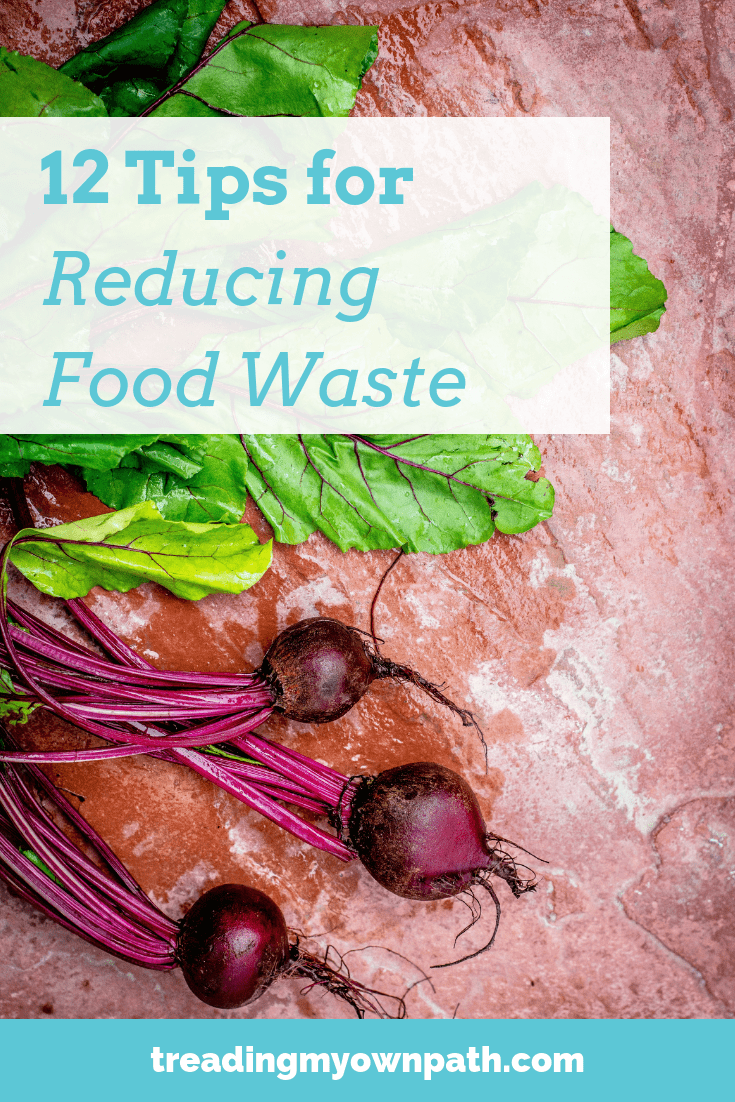