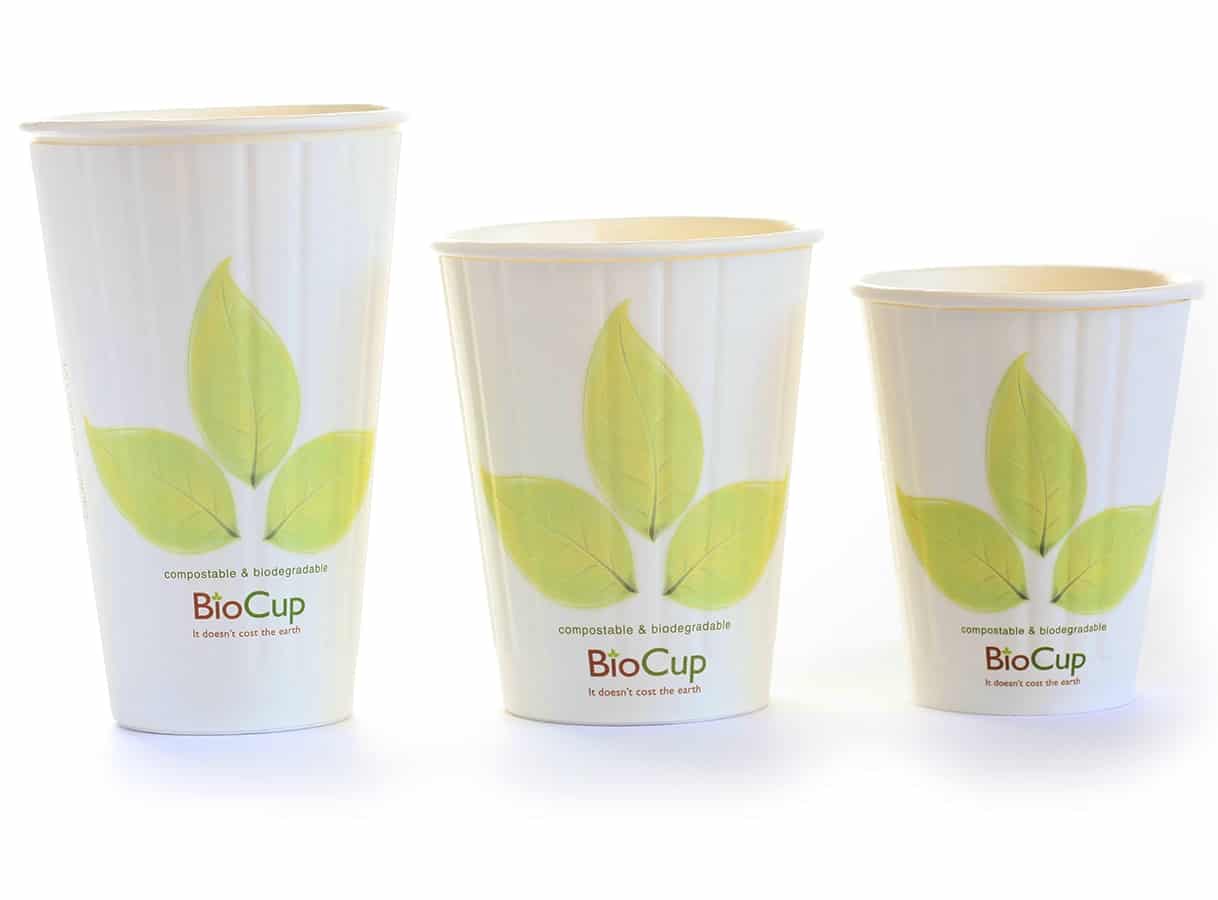 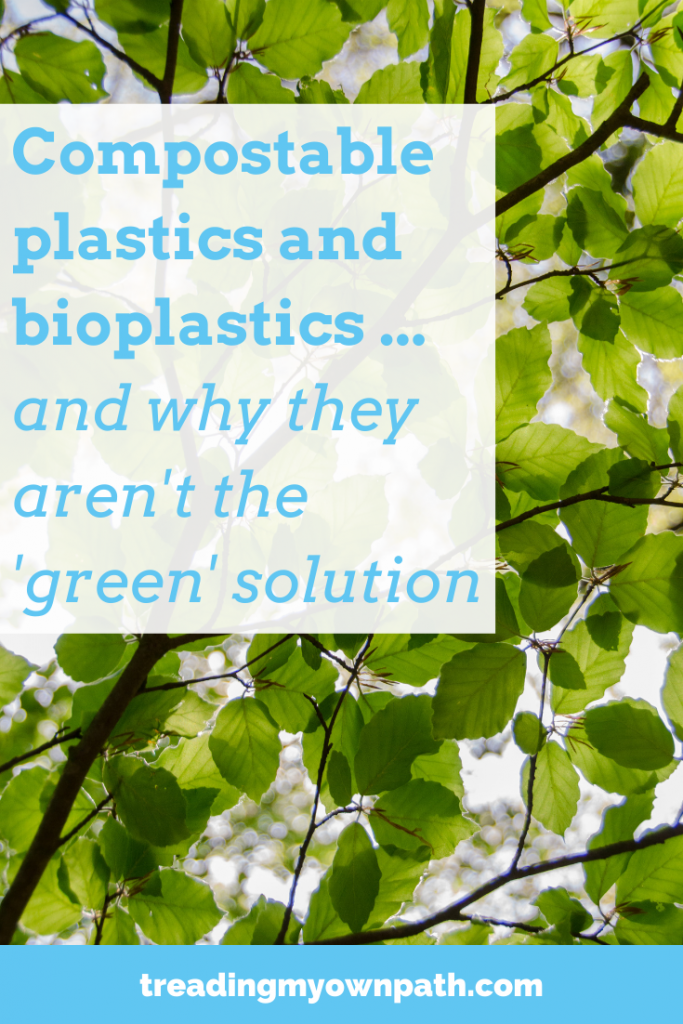 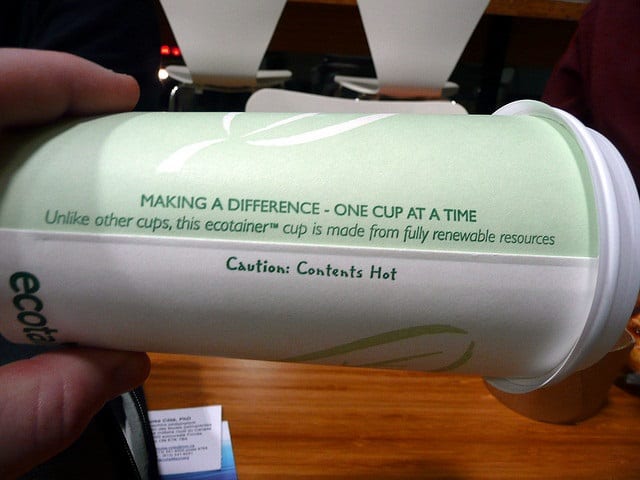 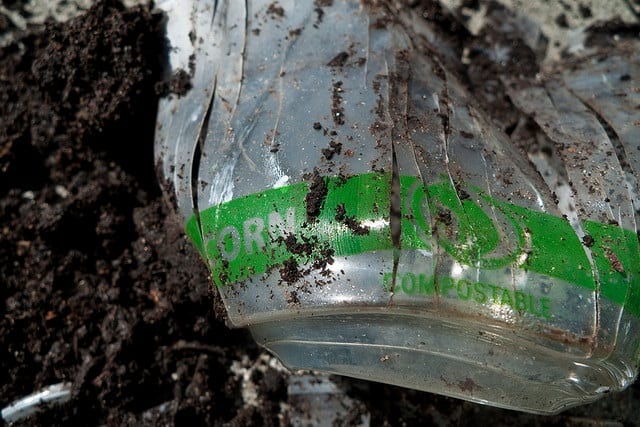 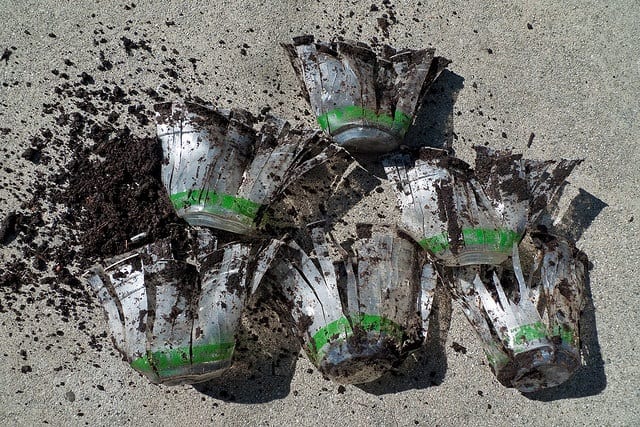 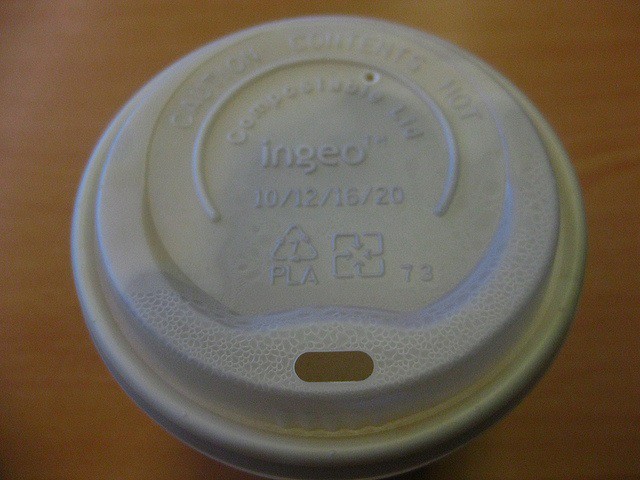 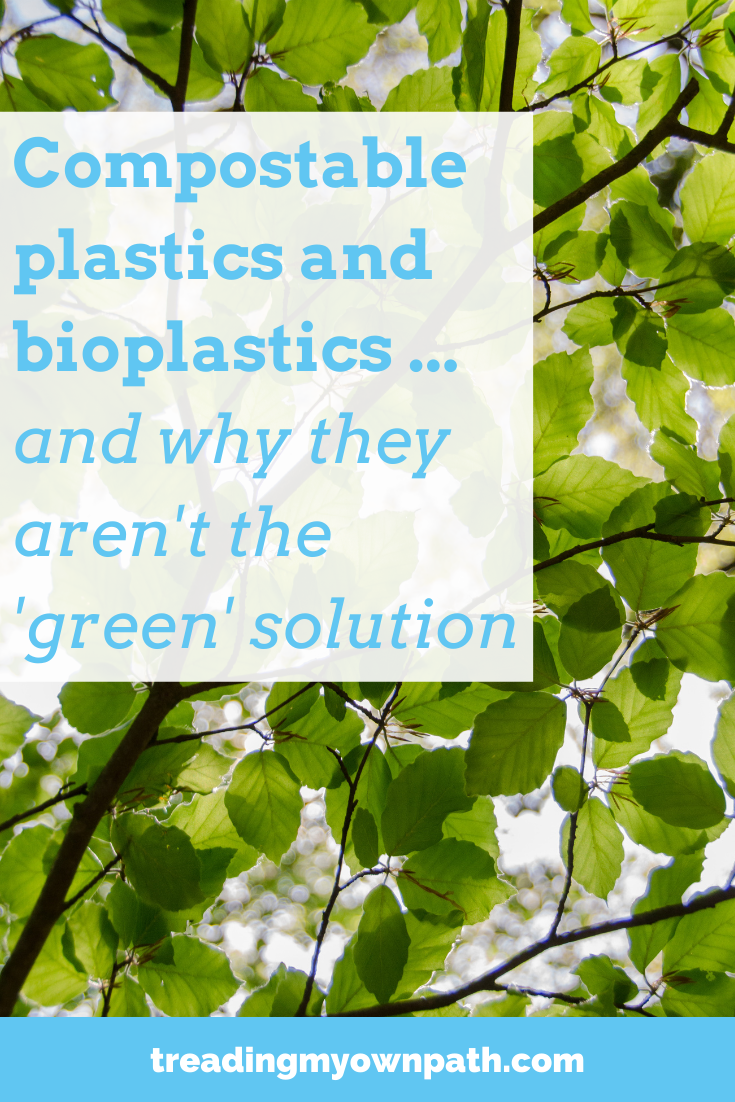 My Fridge vs The People of Africa

And so it begins…Plastic Free July!
Scroll to top