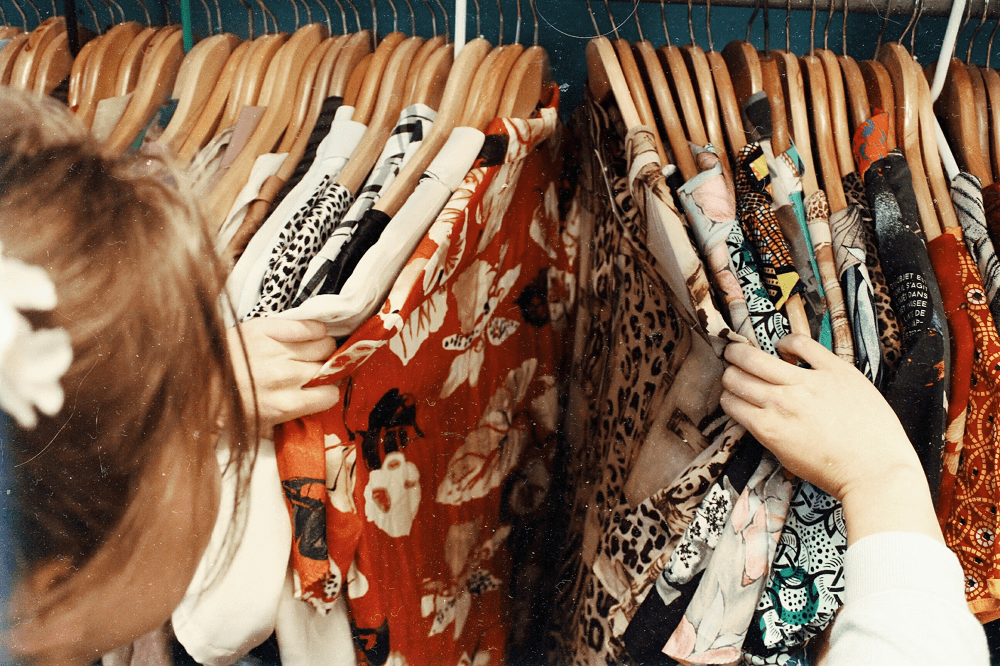 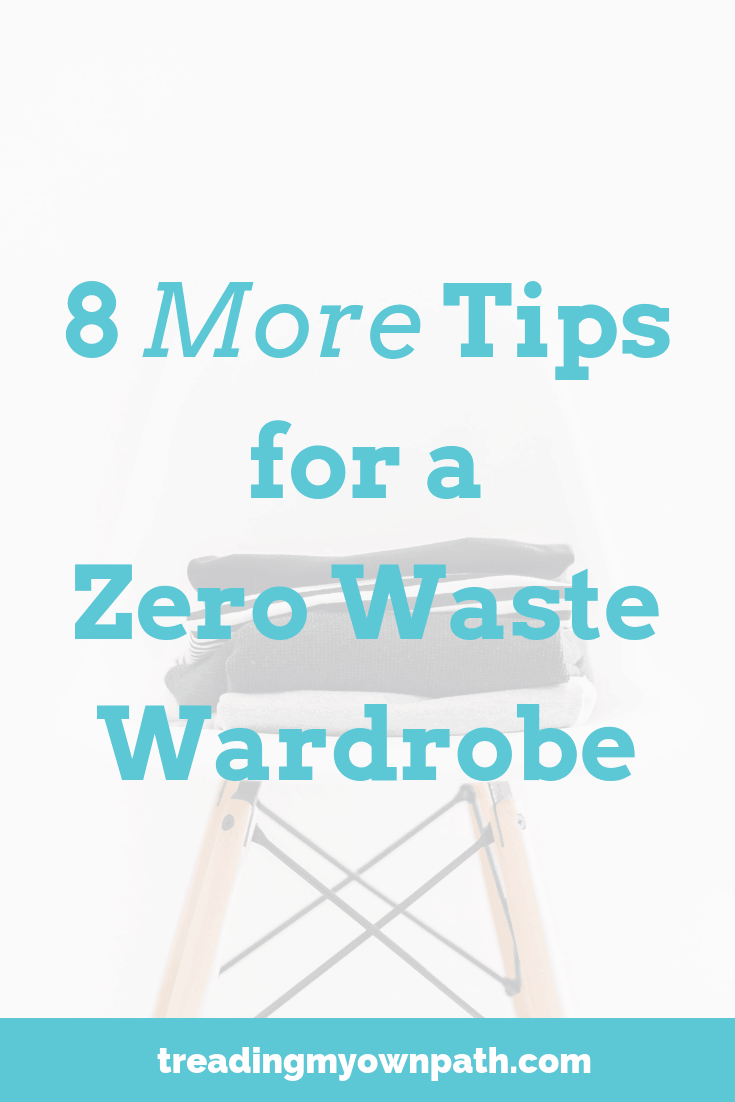 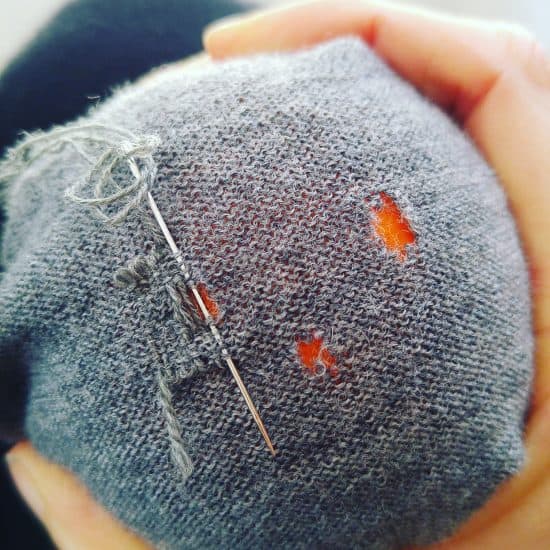 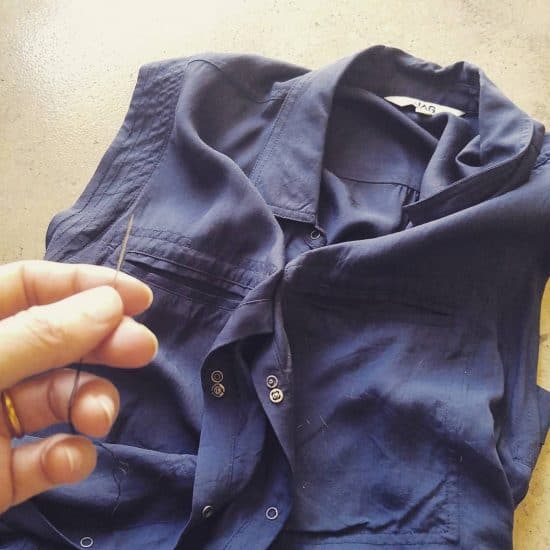 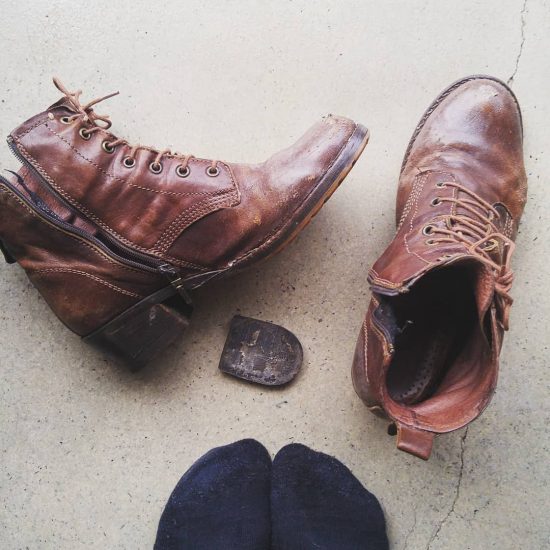 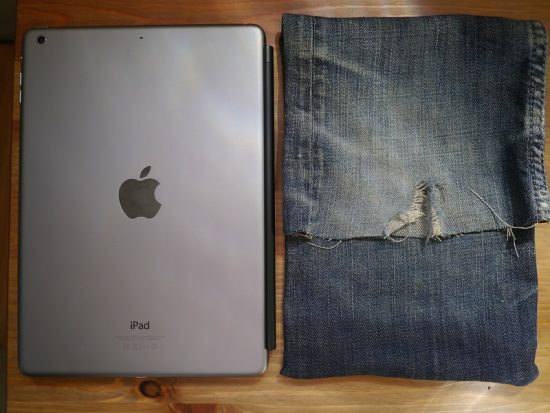 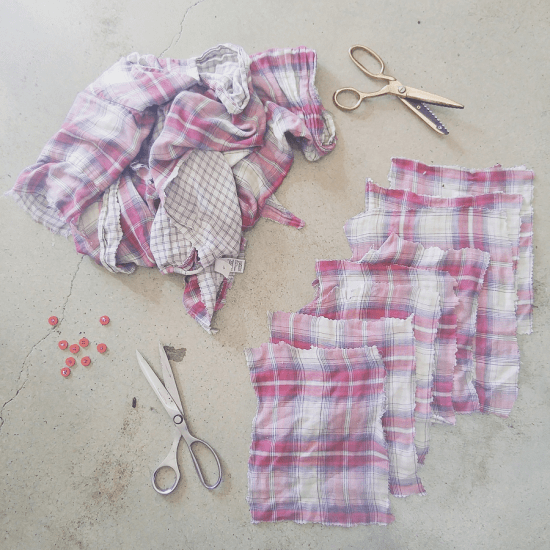 8 Tips for a Zero Waste Wardrobe