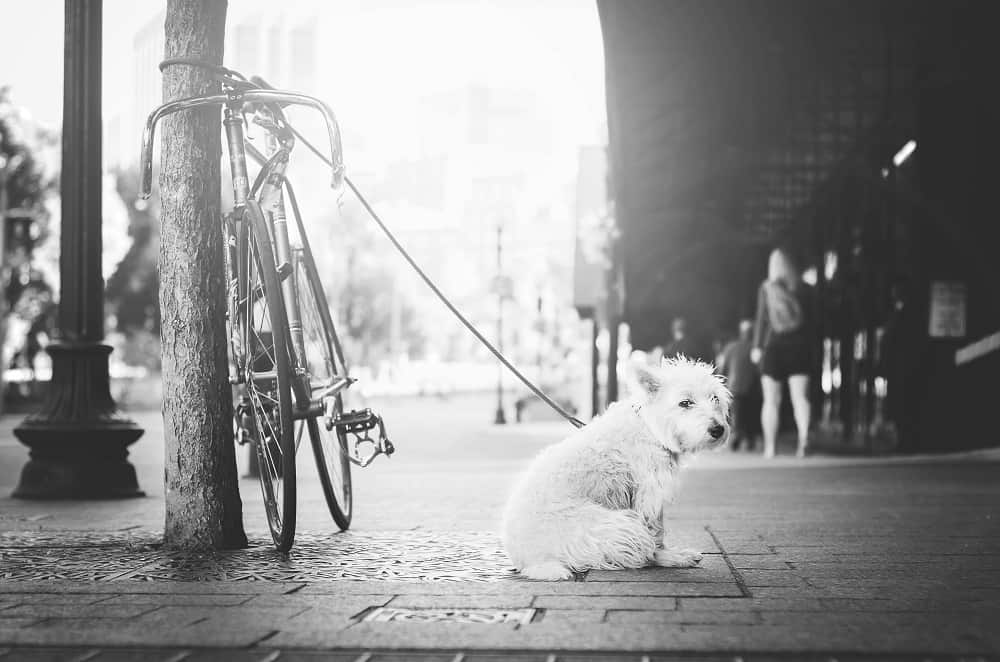 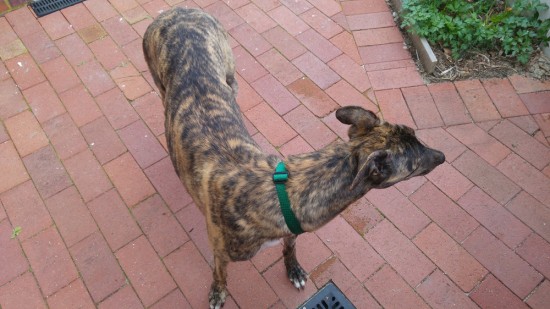 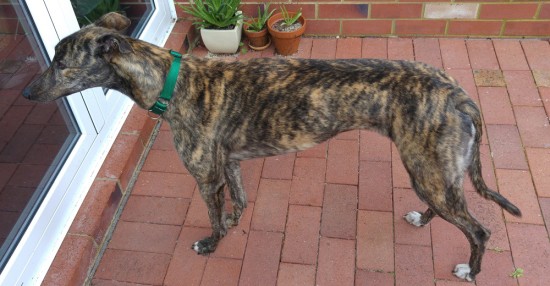 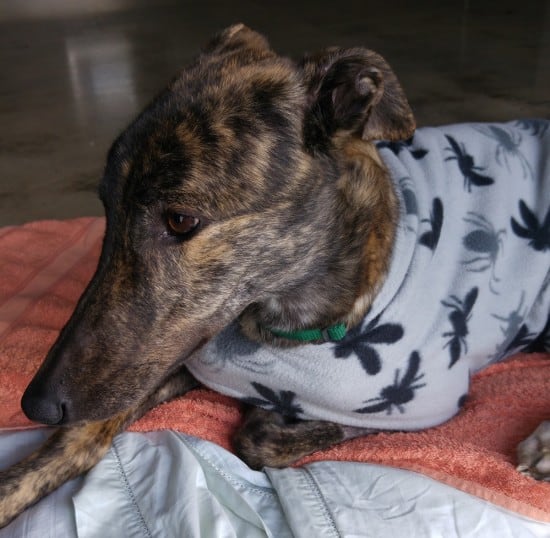 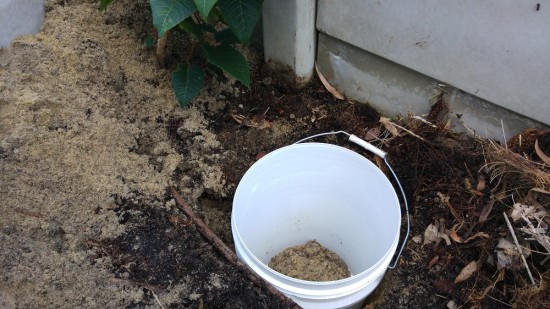 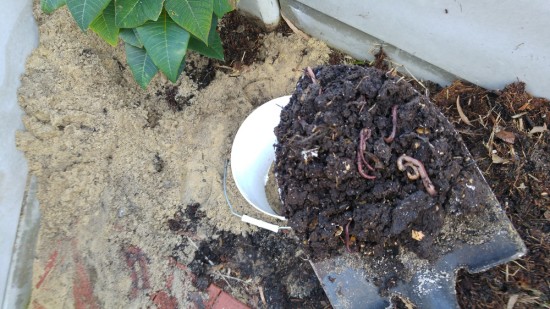 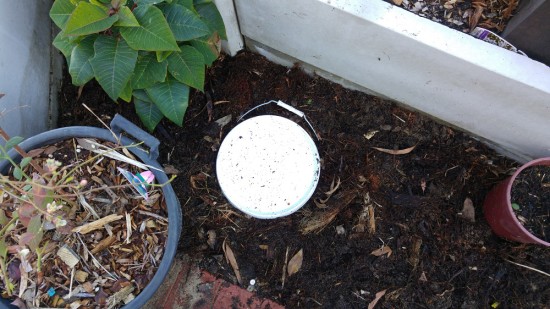 It’s Not About Perfect. It’s About Better.

The Definitive Guide to Storing Food without Plastic
Scroll to top