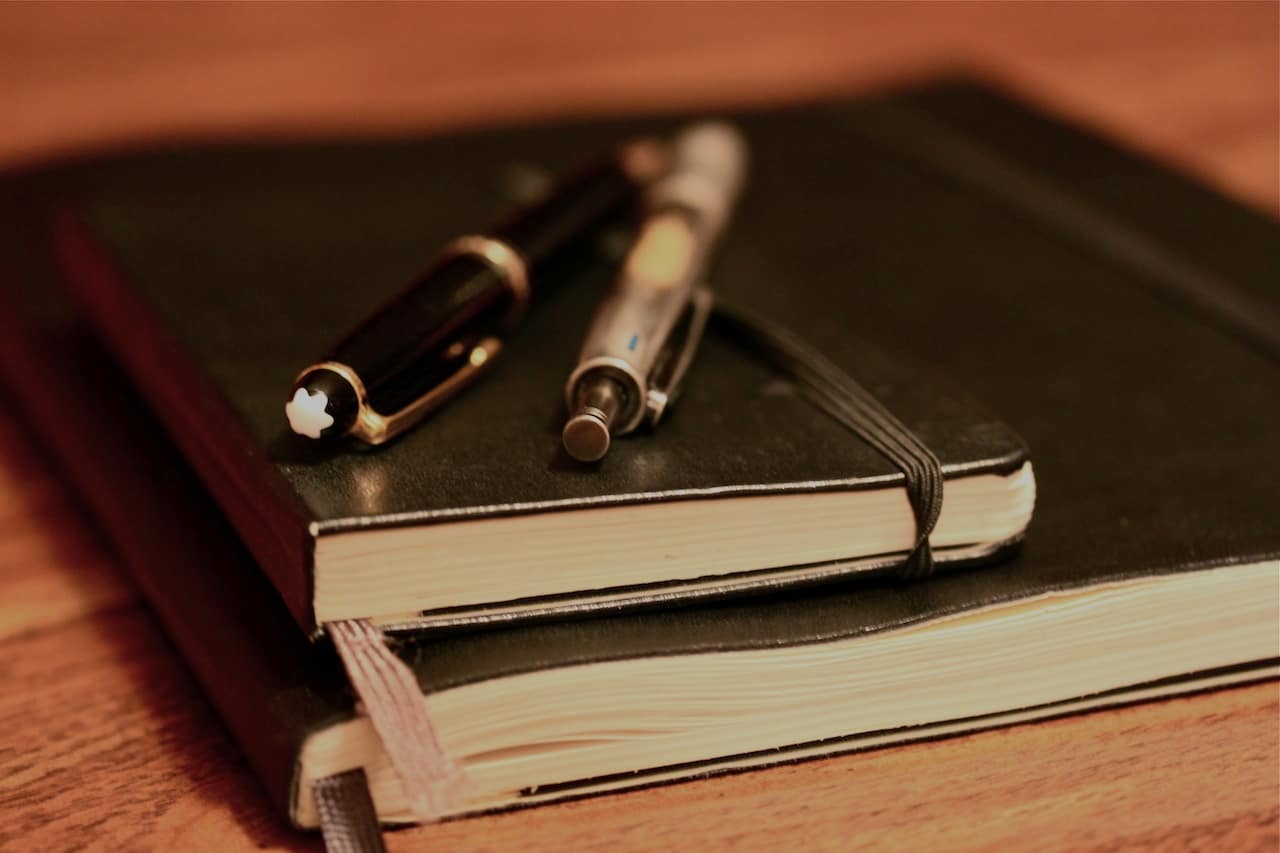 As we hurtle towards the New Year and 2015, it’s easy to get swept up in plans for the year ahead – all the things we’re going to do, all the habits we’re going to change and all the goals we’re going to accomplish. But what about the year that’s just been? The year might be (almost) over, but I don’t want to brush those lessons, achievements and experiences under the carpet in the excitement of planning the future. After all, this year (and all those lessons) will no doubt shape the coming year. Not only that, but in amongst the “could do better”s and “should try harder”s there’s a whole heap of other stuff – goals that I achieved and moments that I’m really proud of. I don’t want to forget about those in the excitement of what’s around the corner!

Rather than getting ahead of myself and blindly wrapping myself up in all my big dreams for 2015, I spent some time looking back at 2014. After all, this year was no doubt just as big a year as next year will be.

What Happened this Year?

Quite a lot, actually! The Less is More Festival happened again in February after many months of planning, and was really successful. My blog had its first anniversary; I was asked to write some guest blog posts; I was a finalist in the Waste Authority Infinity Awards; I spent time back in the UK, my family came to visit, I got married, started a new job and signed up to buy an apartment.

It was by no means plain sailing. I spent a few months unemployed in the middle of the year, which led to a lot of soul-searching. I tried desperately hard to find a job in a field I’m truly passionate about, but alas, it was not to be. Life doesn’t always go the way you want it, does it?!

When we think about the year just gone, we always seem to start with the mistakes and plans that fell through, and proceed to beat ourselves up. I’m gonna turn this on its head and start with the things that went well; the things I’m proud of achieving this year.

My Highlights of the Year:

What Fell by the Wayside?

Of course, it wasn’t all trophies and gold stars and roaring success. Here’s the not-so-good bits – the bits I hope to learn from and build on this coming year!

What Lessons Did I Learn?

Quite a few! The main one being that we can’t do everything at once. Social media may make it seem like we can, but life is all about balance. Balancing health + exercise + working + chores + pursuing your passions + giving back + creating + learning new skills + relaxing + spending time with family and friends… that’s a lot to fit in! It turns out you can’t do all of it, all of the time. I definitely have a tendency to take on more and more until it’s too much, and then have to let go, and then start to build and build and build again… Compromise is something I’ve talked about on the blog a lot in the last year, and whilst things often feel like compromise, maybe there would be less compromise if there was more balance to begin. I’m not sure, but it’s something I’ll be working on in 2015!

My word for 2015 is… “b a l a n c e”. That’s the theme to guide how I’ll live my life in 2015. How I’d like to take care of my mind, body and spirit. Working on balancing my commitments with my desires, my needs with my wants, passion with practicality. What this means in real terms?! Doing all of the things some of the time. Choosing what’s important and building that around what’s necessary. With a good dose of what’s fun thrown in!

Now I’d love to hear from you! What were your best bits of 2014? Let’s focus on the good stuff – tell me what you achieved, what you’re proudest of, and what your favourite moments were in 2014! Were there any lessons you learned that you’ll be holding onto in the coming year? Any guiding themes or words to focus on? Please share them by leaving a comment below!

My Meeting with the Minimalists