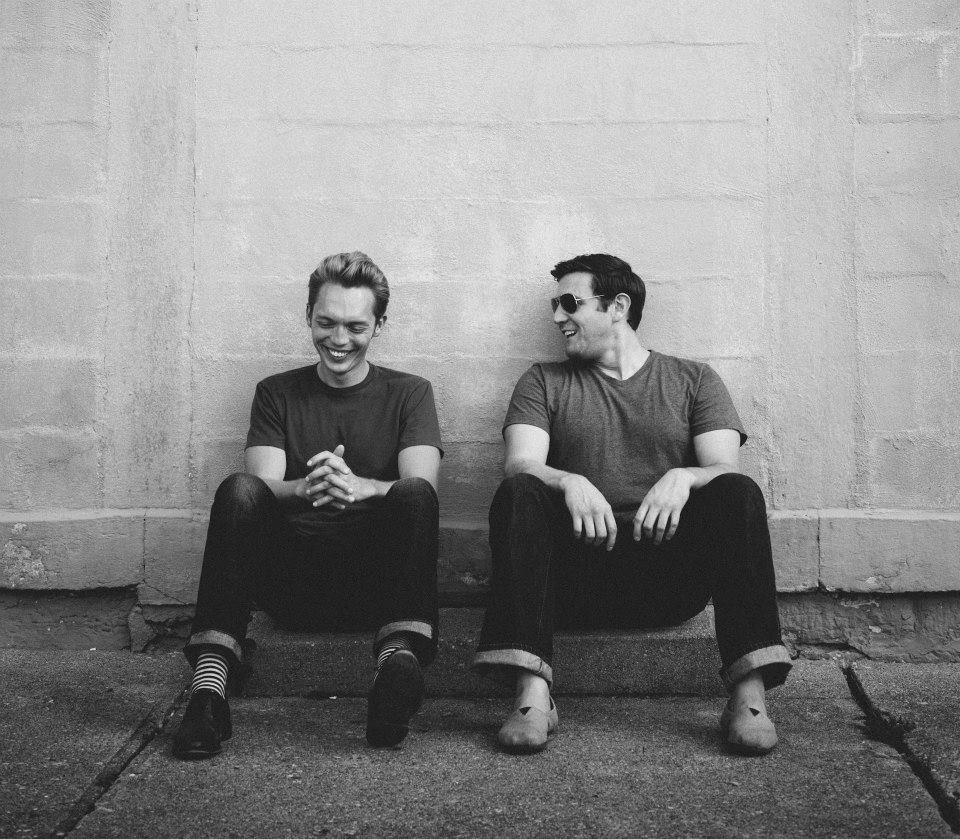 Reflections and Lessons from 2014
Scroll to top