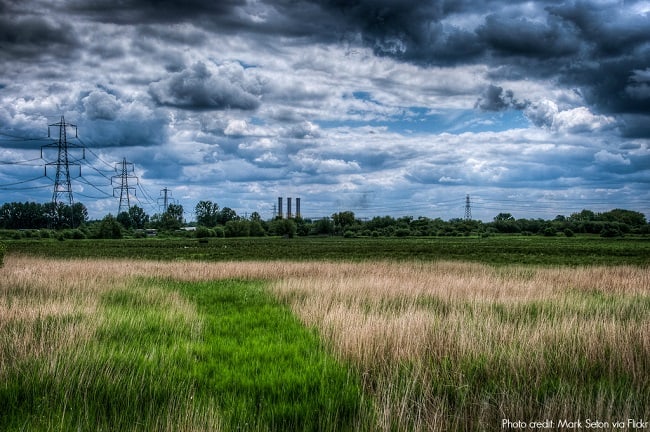 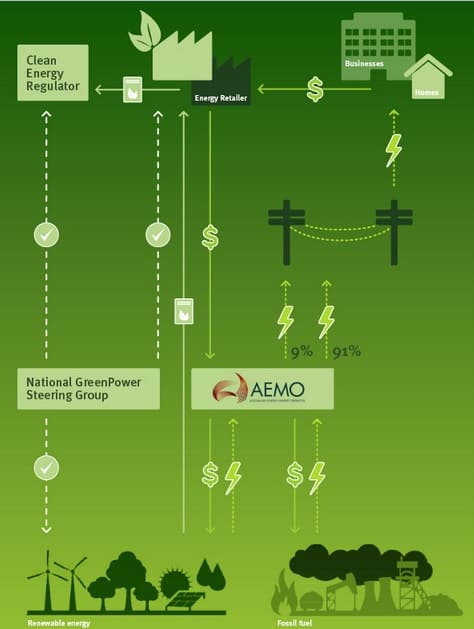 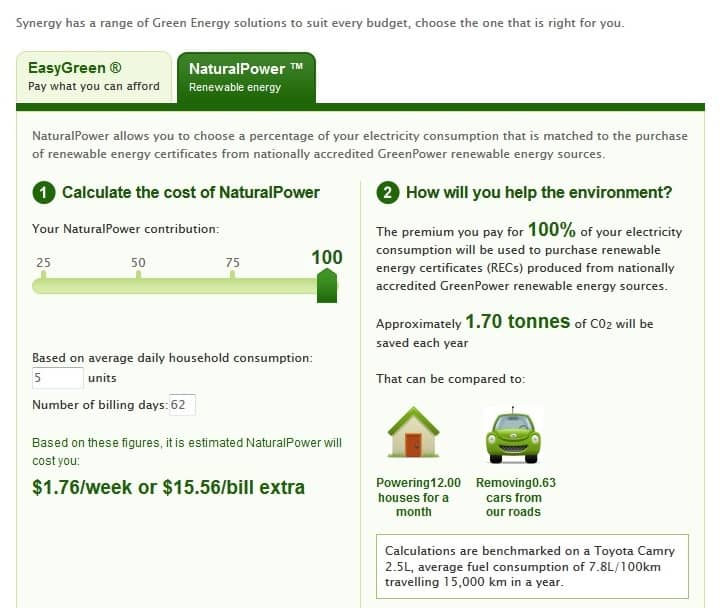 A Challenge: My (Upcoming) Zero Waste Week
Scroll to top