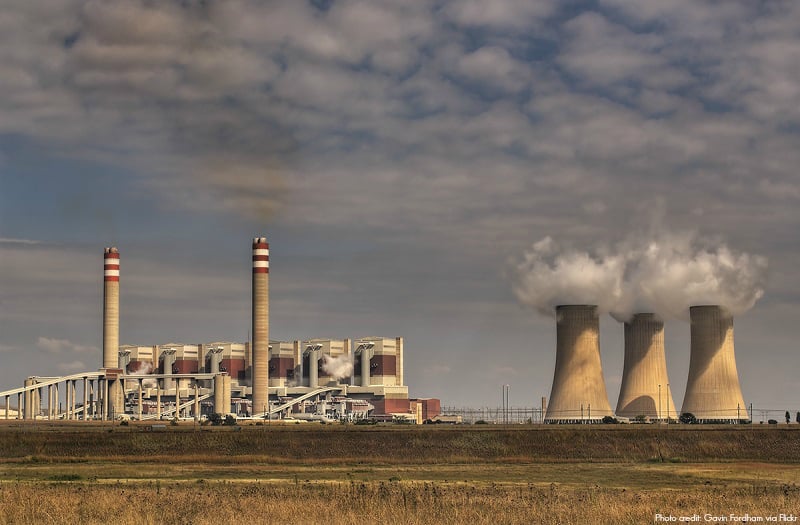 On Monday afternoon I went to a lecture about The Age of Sustainable Development. I’m normally fairly skeptical of these men-in-suits type events, but this one caught my eye. It’s good to get out there occasionally and hear what the men-in-suits have to say.

The lecture was by Professor Jeffrey Sachs, a Professor of Economics and Director of the Earth Institute at Columbia University in New York. Actually, Wikipedia tells me that he has a whole lot of other impressive credentials, including Special Advisor to the UN on the Millennium Development Goals, Director of the UN Sustainable Development Solutions Network, and has twice been named one of Time magazine’s 100 Most Influential People in the World.

Before the lecture began, a video was played entitled “Sustainability at Curtin University” (the WA university hosting the lecture) which I found rather uninspiring. It had the familiar messages about sustainability that make me cringe when I hear them: that sustainability means value for money for industry; that sustainability innovation means efficiency, which passes on to the mining industry; and that we can invent and innovate our way out of the pending crises of climate change, resource depletion, water shortages and extreme weather conditions.

It’s not that I disagree that technology and science have important roles to play. I just felt that the underlying message was “business as usual”, and in my opinion, no amount of streamlining and resourcefulness is going to make up for the fact that we still expect infinite growth, and we still live on a finite planet.

I’m glad to say the lecture was far more inspiring. It was refreshing to hear Professor Jeffery Sachs, one of the men-in-suits, stand up on stage and say that we can’t have unlimited growth on a finite planet, that climate change is real, it is happening NOW, we have our backs against the wall and we need to act immediately.

Of course, it was also quite alarming.

Professor Sachs said that America is more divided than at any time in history – meaning the gap between the rich and poor is widening, and inequality is widening. He referred to a book entitled Affluence and Influence: Economic Inequality and Political Power in America by Martin Gilens, who found that the opinions of the bottom 90% of people in America had no impact on policy making in America.

Only the top 10%, the really rich, have any real influence over government.

I imagine it’s a similar case in many other places. The Australian budget was announced last week, and it has been described as the harshest and most unpopular federal budget in two nearly decades. The main beneficiaries were the super rich and big business; election promises were broken, and people are angry.

Governments, Professor Sachs concluded, aren’t going to lead the way. They’ve been talking about sustainable development for over 20 years, he said, and they’re still talking about it, but they aren’t doing anything. Events are changing a lot faster than our institutions.

It’s easy to sit in lectures like this and feel overwhelmed by the enormity of the problems the world faces. The world is a big place, and it’s easy to feel small and helpless. But overall, I felt that Professor Sachs had a positive message: yes, we are facing a challenge, and yes, the government isn’t ready to anything about it, but we can still make change happen.

It is reassuring to know that some of the men-in-suits, these people with authority, power and influence, actually understand… and not only that, they are doing something about it. Professor Sachs is touring Australia as part of a global project for the UN trying to map strategies for countries to cut greenhouse gas emissions significantly, in a way that will keep global warming below 2 degrees (considered the limit of safe rises). In September, New York is hosting a World Leaders Climate Meeting; an attempt to build momentum towards December 2015 climate negotiations in Paris. Professor Sachs thinks the Paris meeting is our ”last chance” for the world to keep global warming below 2 degrees.

To me, the lecture felt like a call to action. We can’t just sit back and watch our governments continue with “business as usual”. No way!

“Achieving sustainable development will be the great challenge of the coming generation.” ~Professor Jeffrey Sachs

Best get to it then…there’s no time to waste!

Doubt and What to Think About What Other People Think