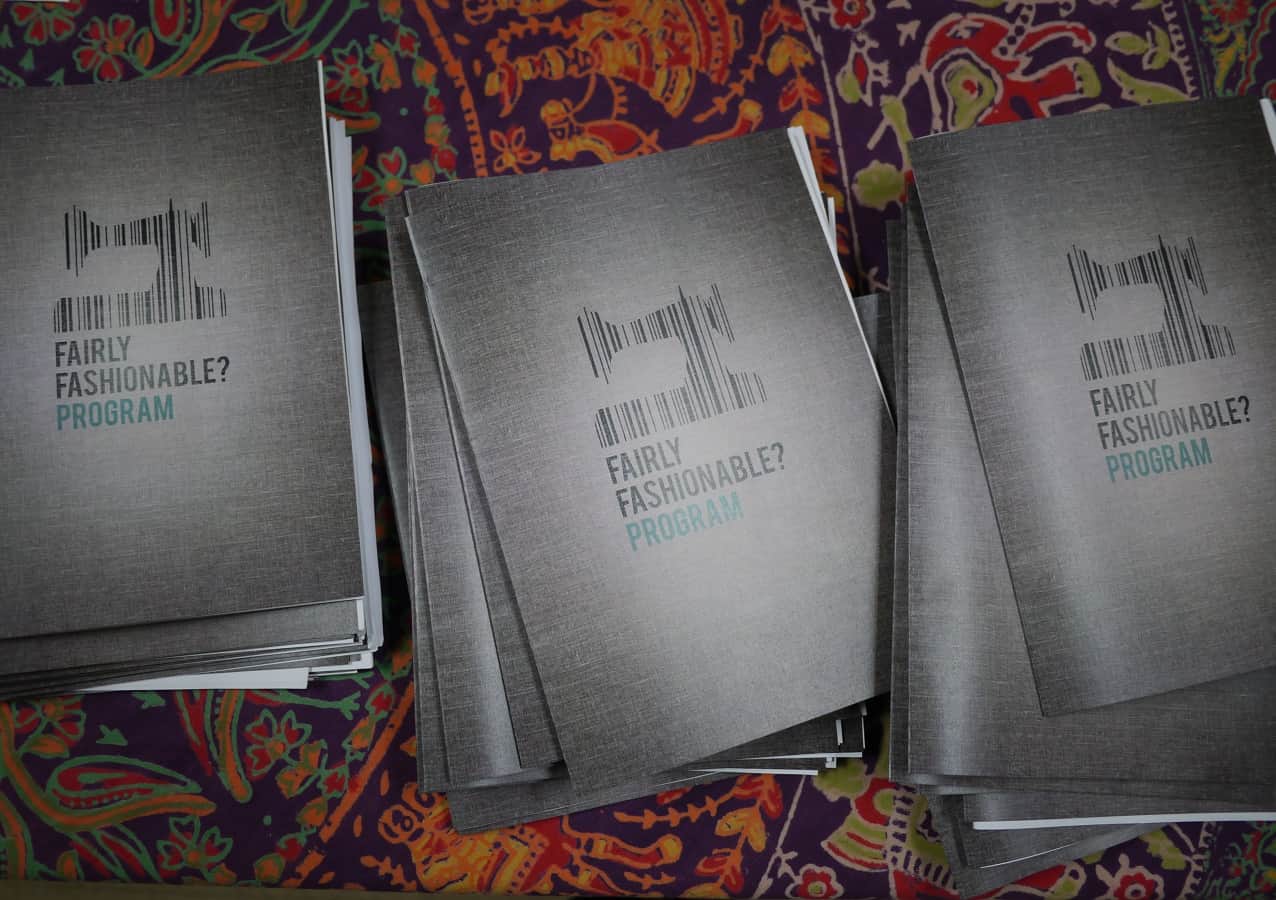 24th April 2014 was the one year anniversary of the Rana Plaza disaster in Bangladesh, where 1133 people lost their lives, and over 2,500 were injured when the overcrowded and unsafe building they were working in collapsed. They were sewing garments to be sold in the West. Companies who have admitted they had recent or trial orders at Rana Plaza at the time of the accident include Bon Marche, Matalan and Primark (UK/Ireland); Cato Fashions, Walmart and The Children’s Place (USA); and Mango and Benetton (Europe) (for the complete list see here).

At the time of the accident, and again at the anniversary (and many times in between) I was sad, I was angry, and I wanted to help make things change – but how? I want to do something, but I’m not sure what to do. I’m not really a consumer. I don’t buy many new clothes. It’s already pretty obvious to me that if I can go into a store and buy a brand new pair of jeans for less than £15 – a store that is paying rent for a premium high street position, that has staff it will be paying the minimum UK wage of £6.31/hour, that has fixtures and fitting rooms and lighting and heating to pay, that has sturdy paper bags to pack my goods into, that has transported its goods across the globe to line its shelves – then somewhere along the way, someone is being screwed… and it’s likely to be the worker who made them.

I’m not the only one to be outraged by the Rana Plaza tragedy, or course. But whilst I’m lamenting what I could or should be doing, or where I’d even start, there are people with their heads already down, getting on with changing the world and making it a better place. 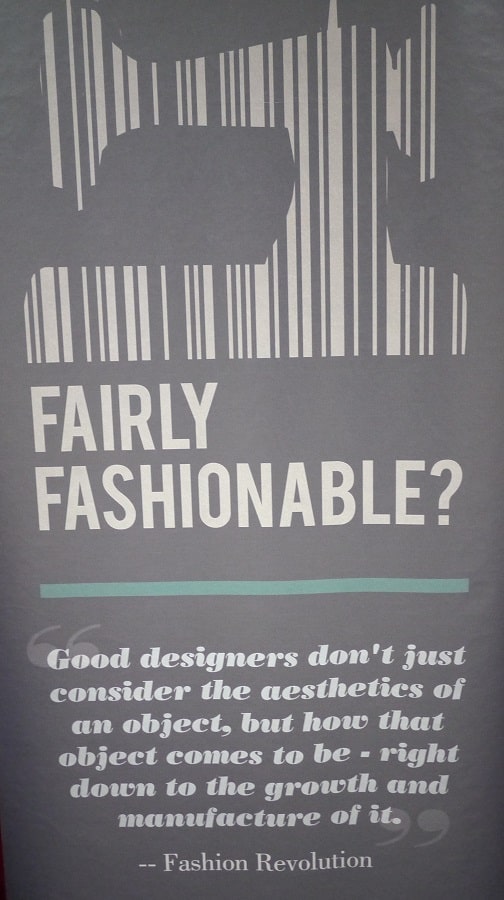 One such inspiring project is the Fairly Fashionable? challenge, organised by Fair Trade Freo and the WA Fair Trade Collective, two local Fair Trade groups. It was an event organised by a group of volunteers who wanted to bring focus to the fashion and garment industry and promote Fair Trade. On the anniversary of the Rana Plaza tragedy, designers received a piece of donated Fair Trade fabric, and had 14 days to create a garment or fashion accessory that incorporated the fabric. They could use their own fabrics to complete the work provided they were recycled, upcycled or ethically sourced.

Last Friday, the eve of World Fair Trade Day, was the Fairly Fashionable? finale: a public fashion show showcasing the designs, as well as talks on ethical fashion. It challenged both the designers and the audience to ask the questions: where are our clothes made? How are they made? Under what conditions? How does their design and manufacture impact the environmental, social and environmental sustainability of people and the the planet? 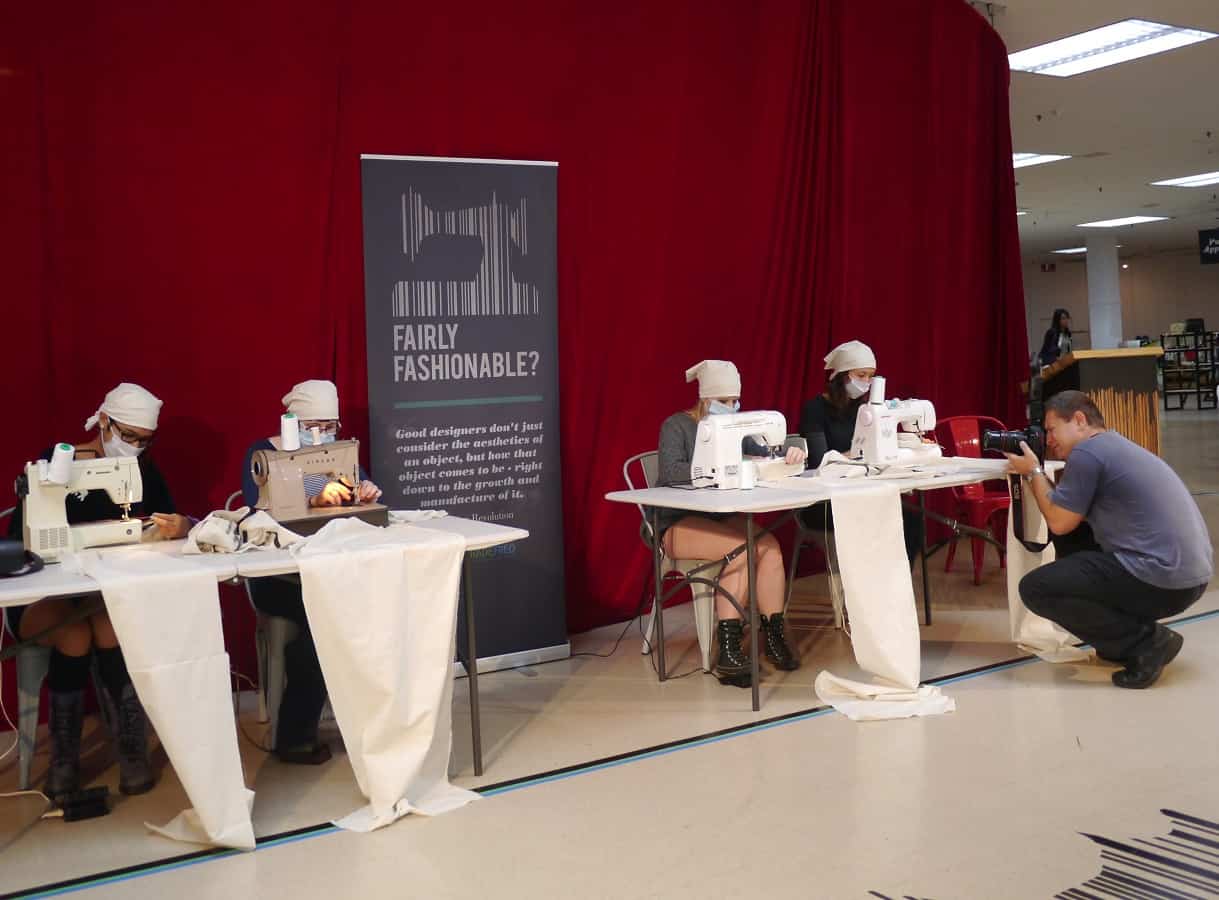 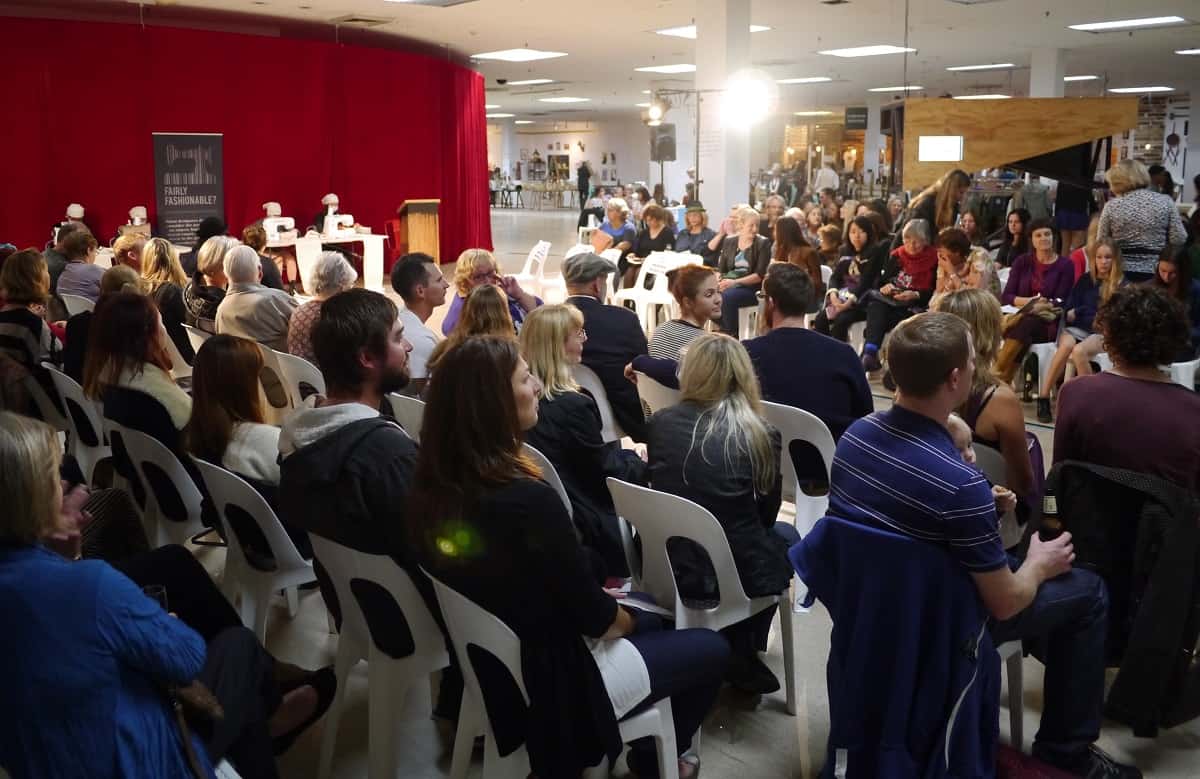 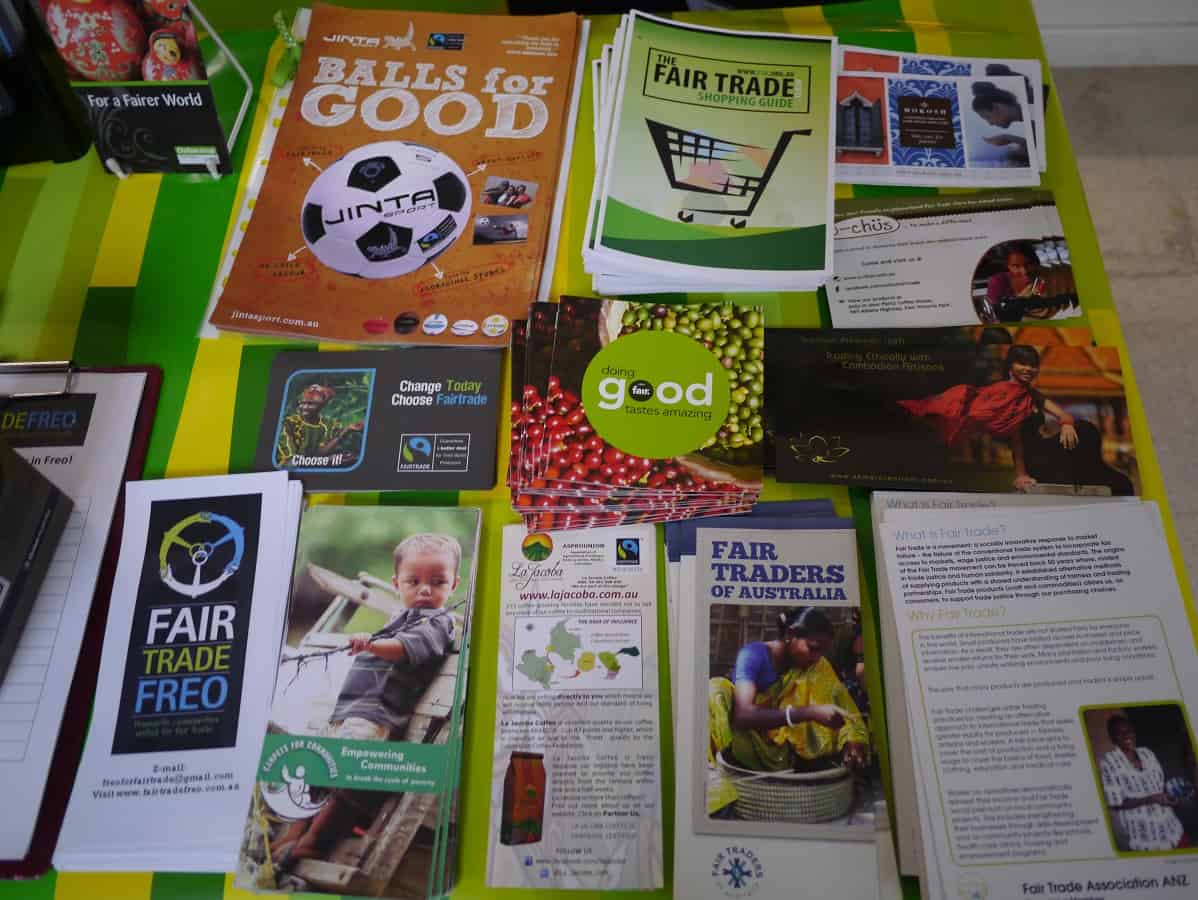 The turnout was incredible, far more than the organizers were expecting and there were as many people standing as sitting. The designs were hugely creative. The event certainly got me thinking. Not just about Fair Trade, but also about the power we all have to make a difference, not just as individuals but also as groups and communities. It was hugely inspiring to see what the organizers had achieved in just two months (I can’t believe they pulled the whole thing off in just two months!), and how many people they had brought together to share their vision.

“Never doubt that a small group of thoughtful, committed citizens can change the world. Indeed, it’s the only thing that ever has.” ~Margaret Mead.

Fair Trade: what it means, what it does, and how you play a part
Scroll to top