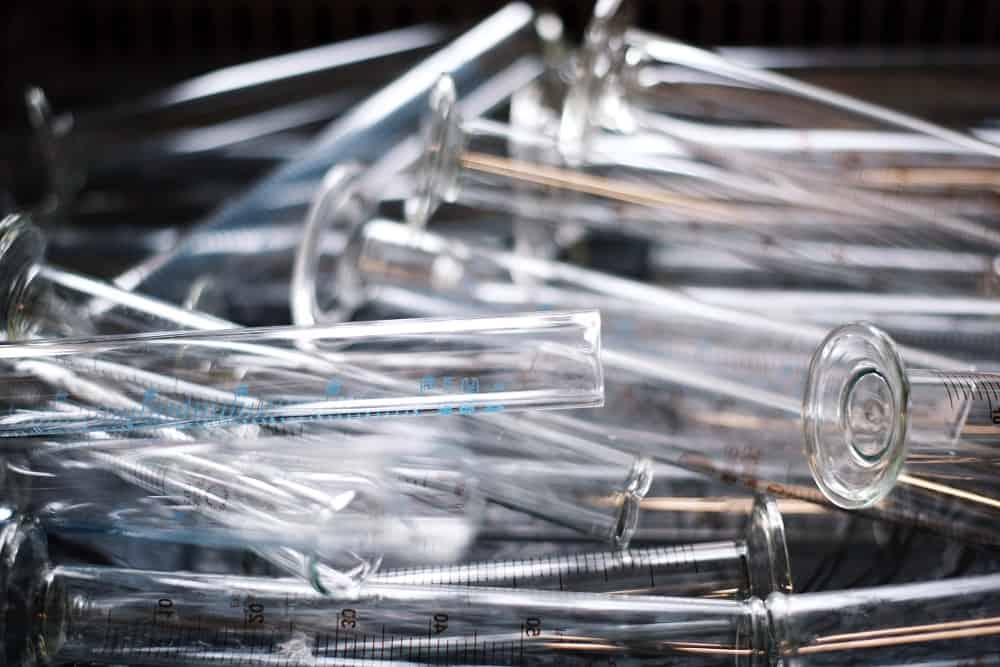 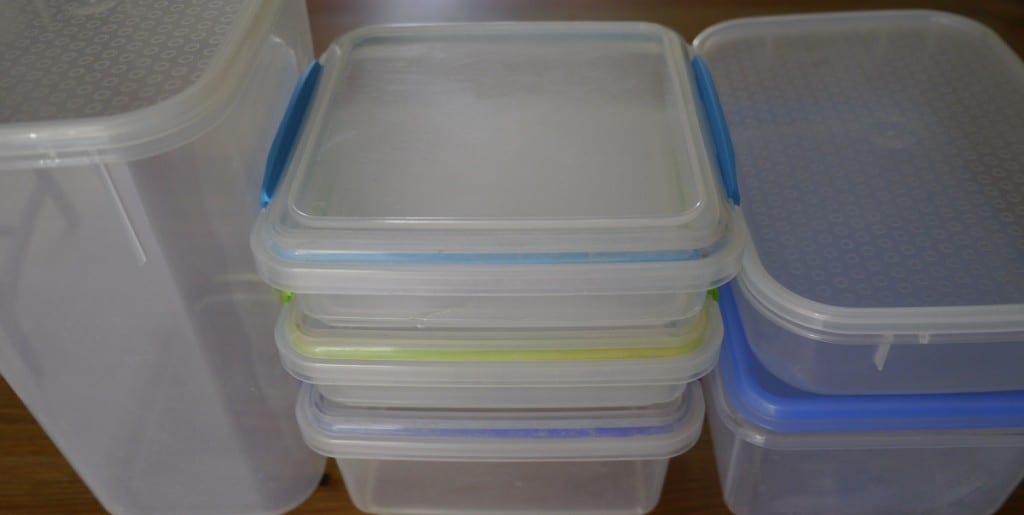 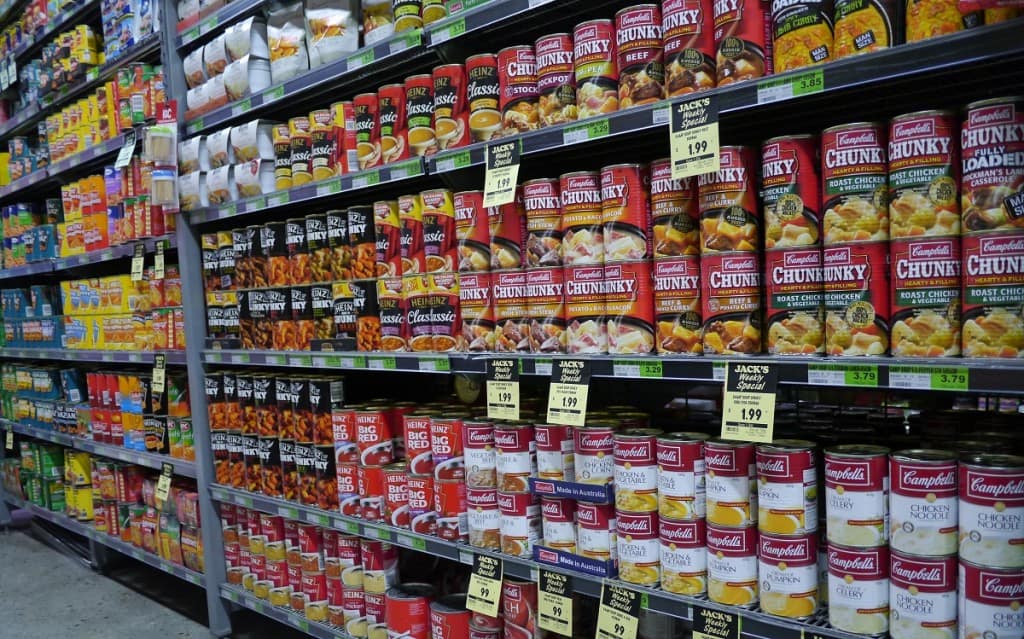 How to Get Less Busy

I Just Wanted to Thank You
Scroll to top