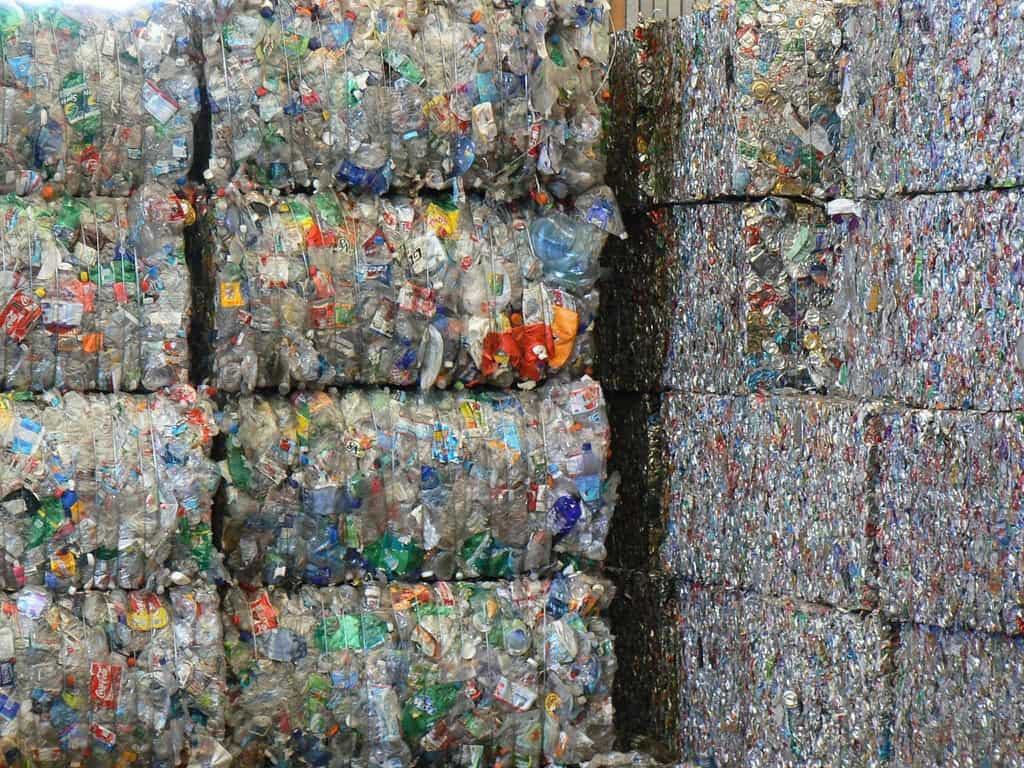 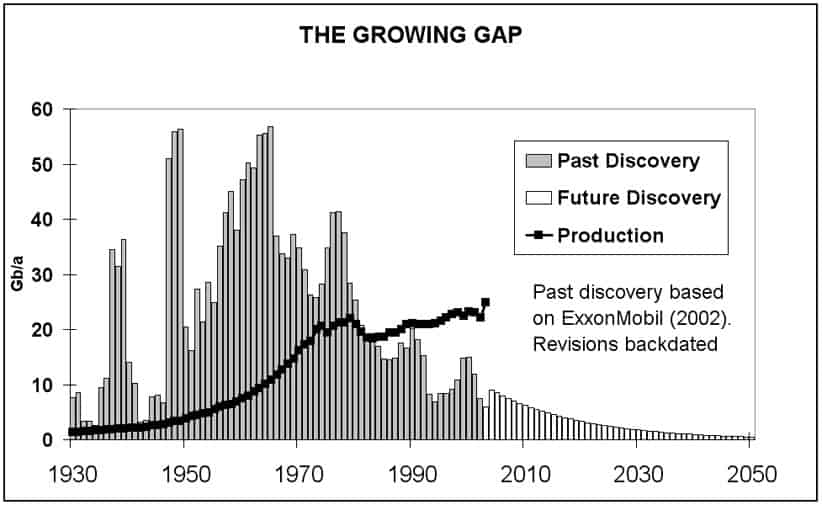 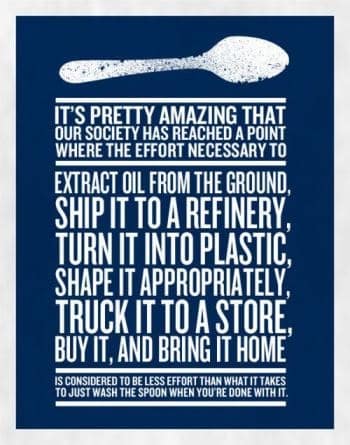 Sustainability and ceramic cups at the Mosman Park EcoFair

The power of nanna-technology
Scroll to top