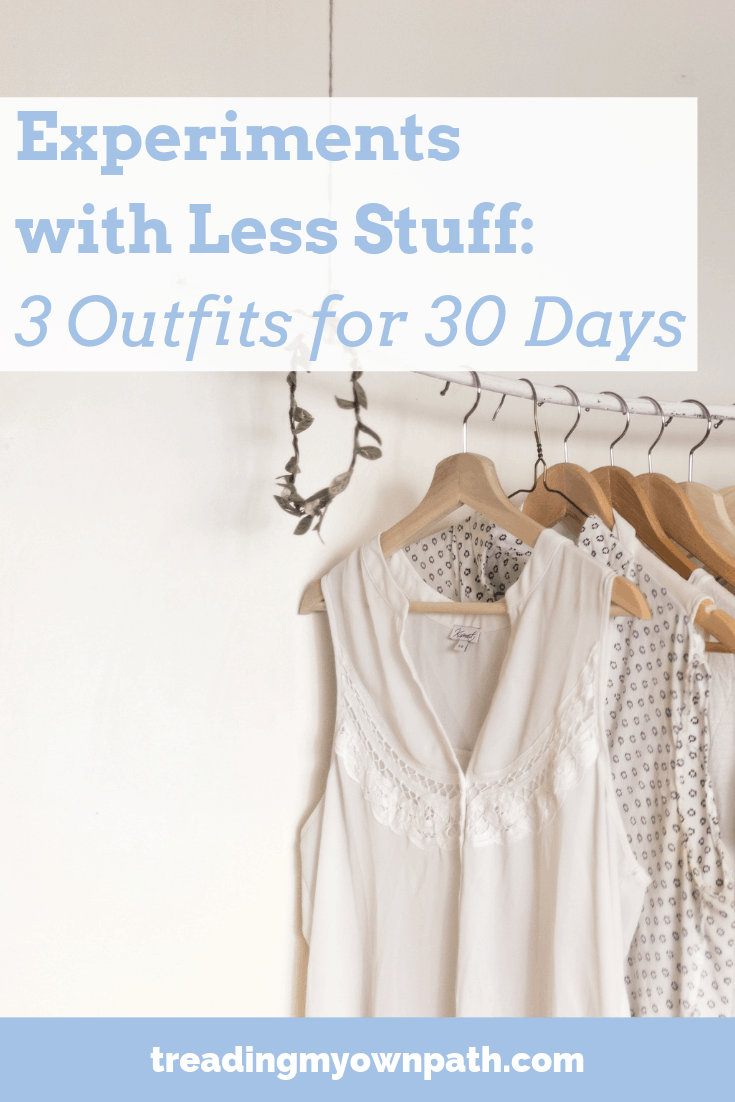 How to Recycle Mobile Phones/Cell Phones (+ Why It Is Important)