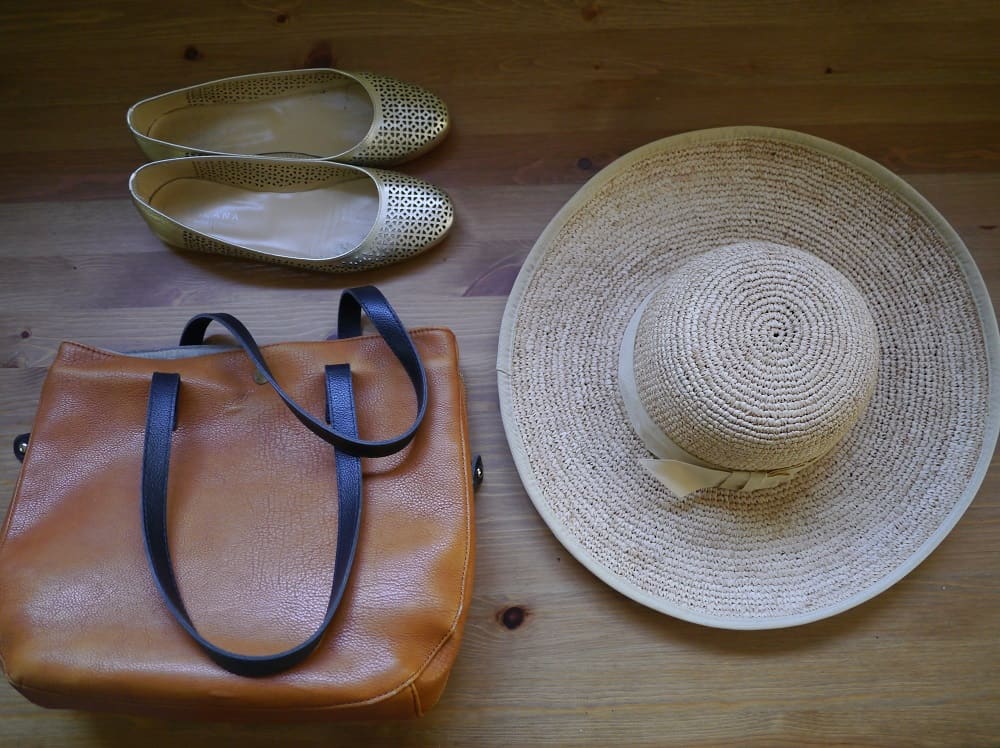 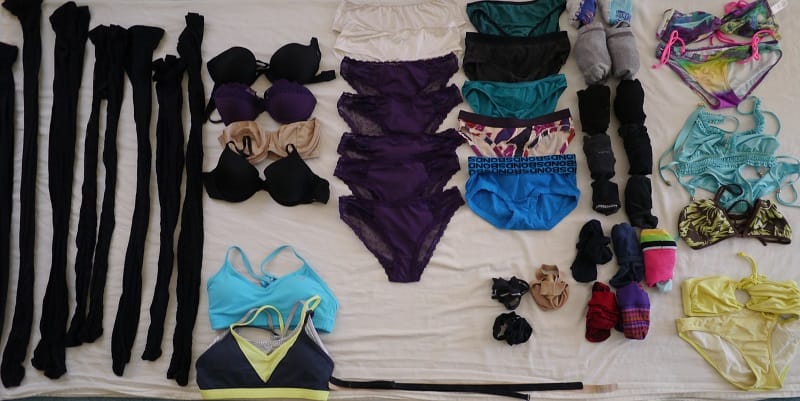 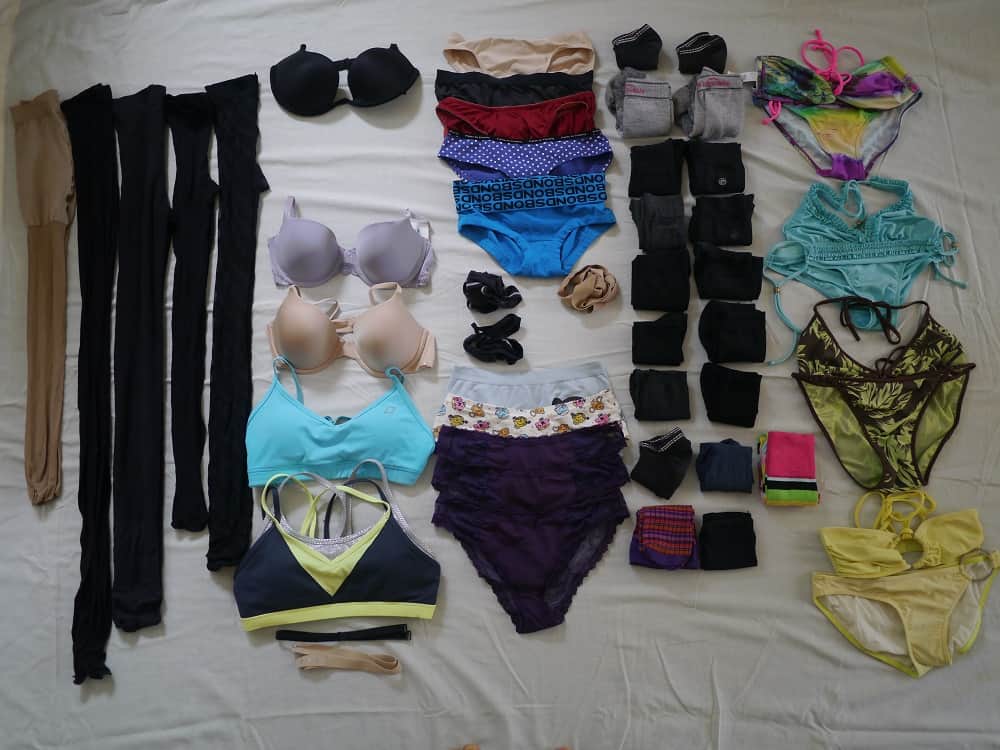 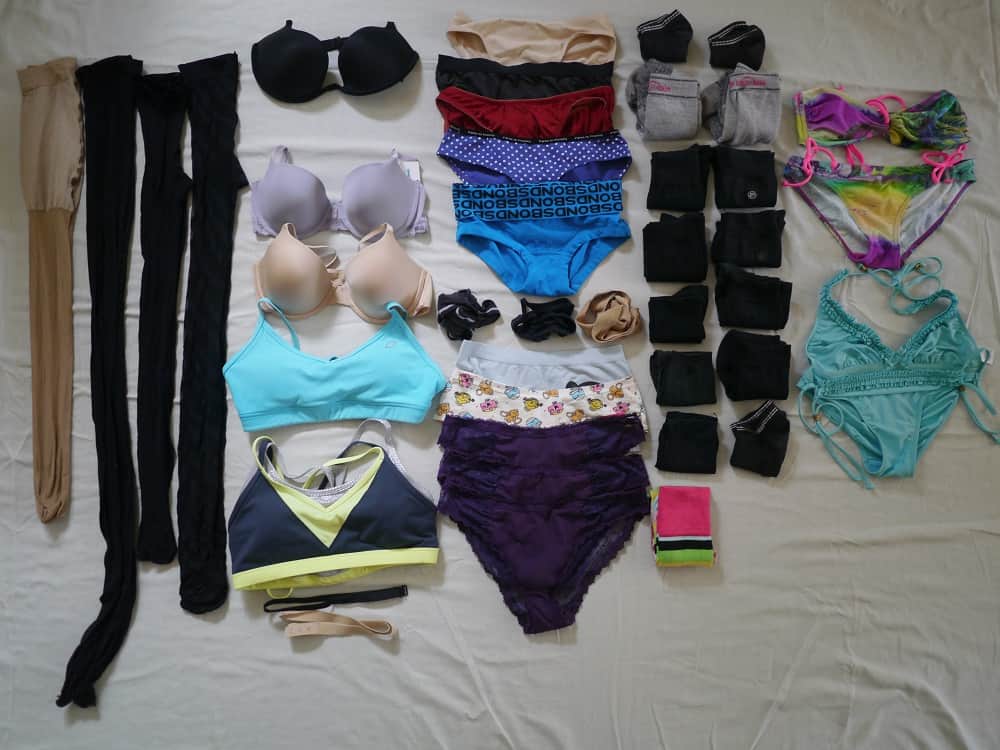 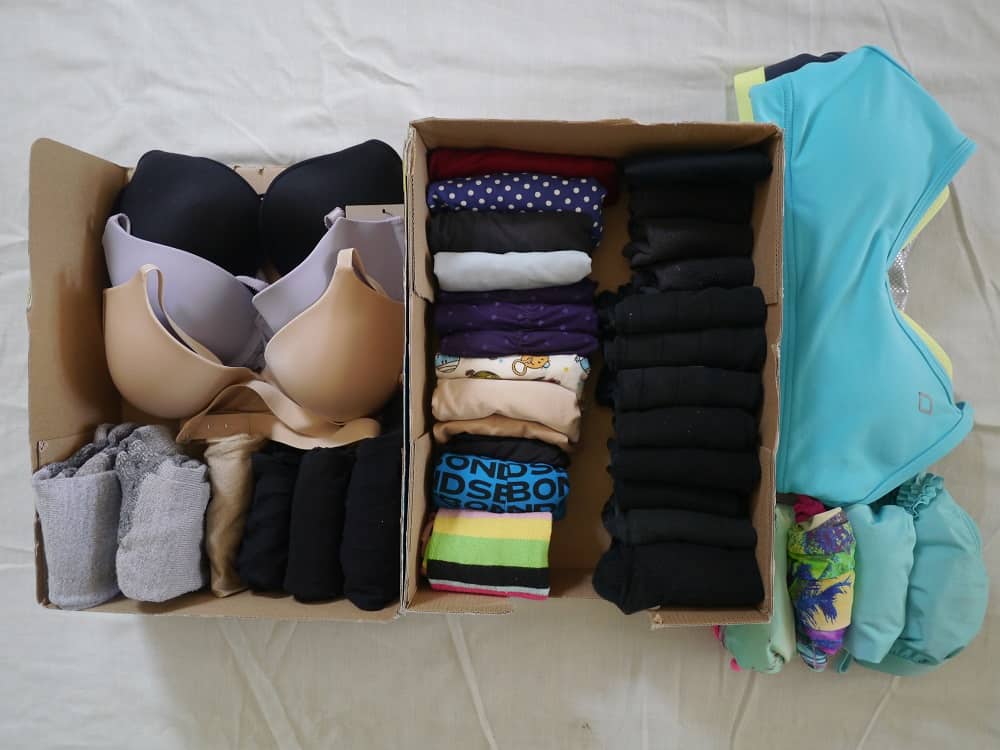 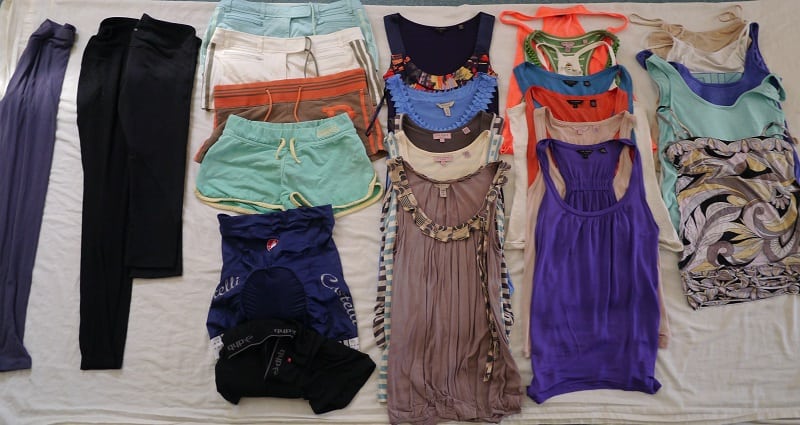 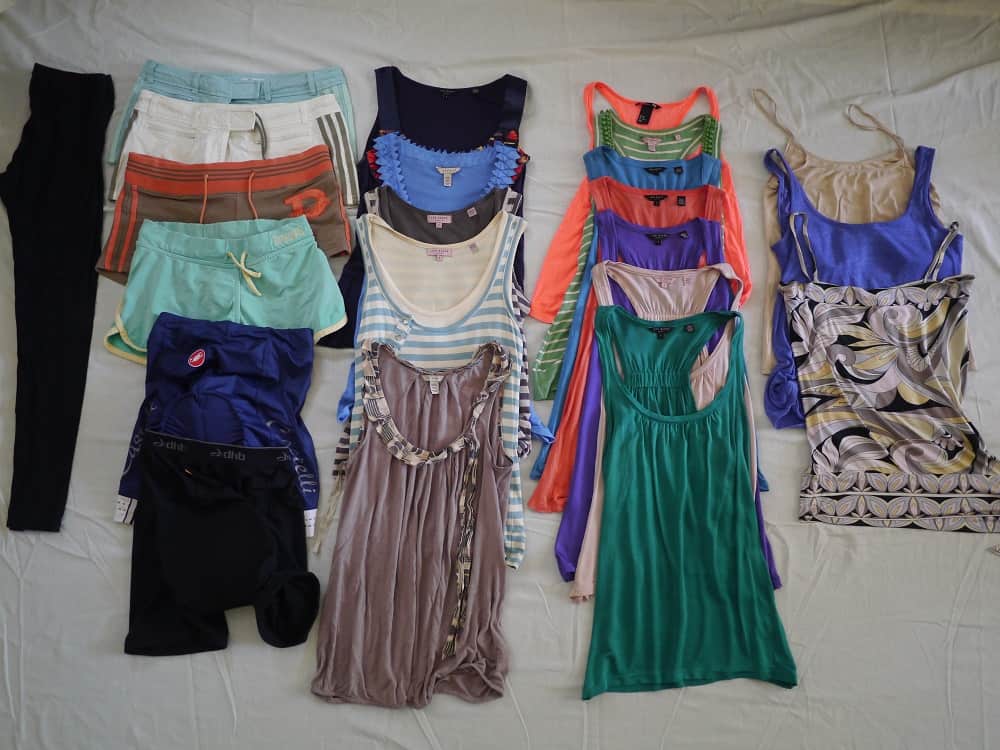 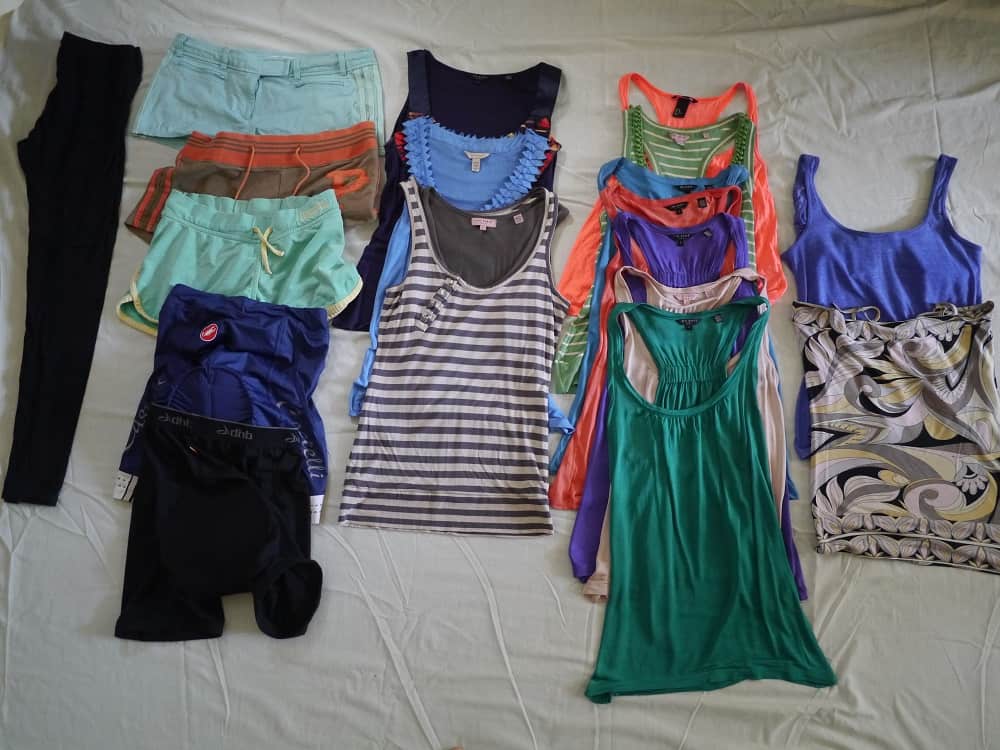 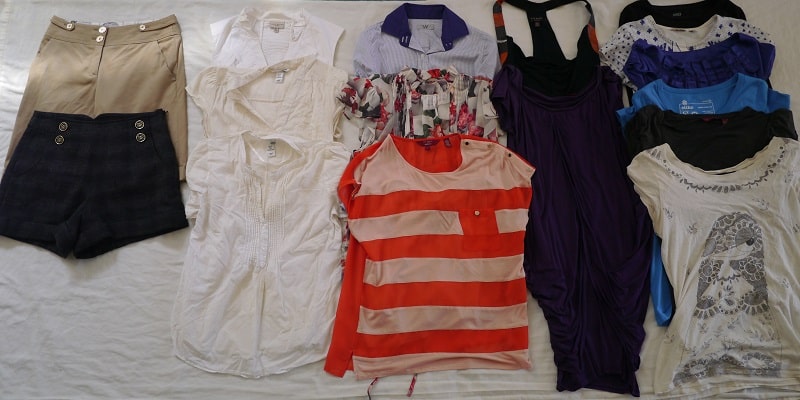 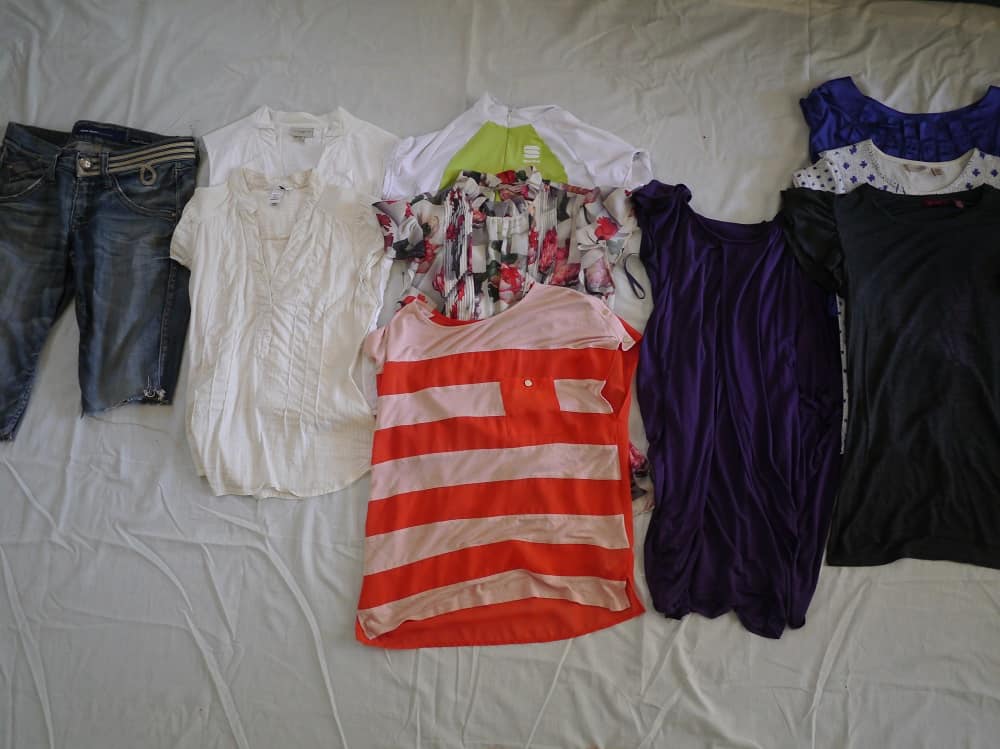 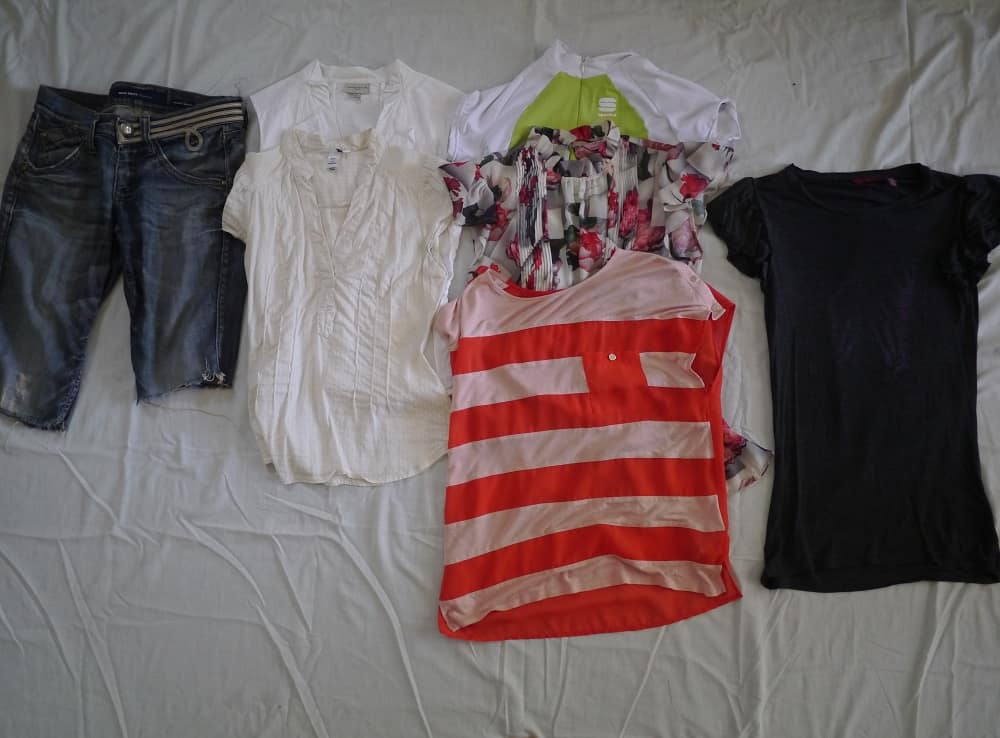 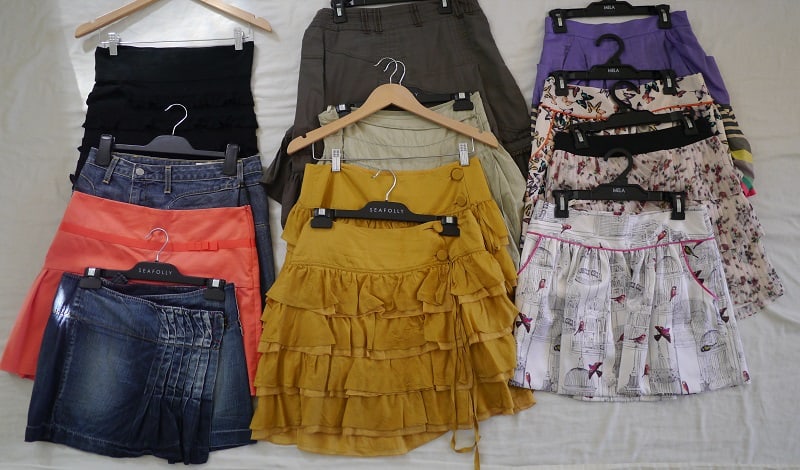 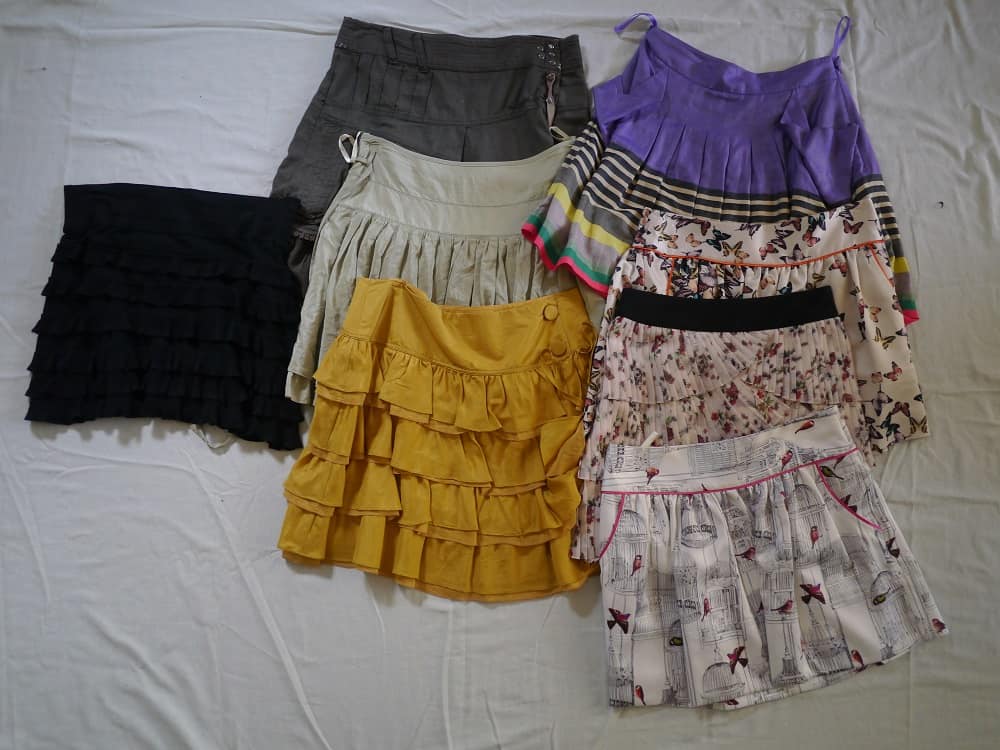 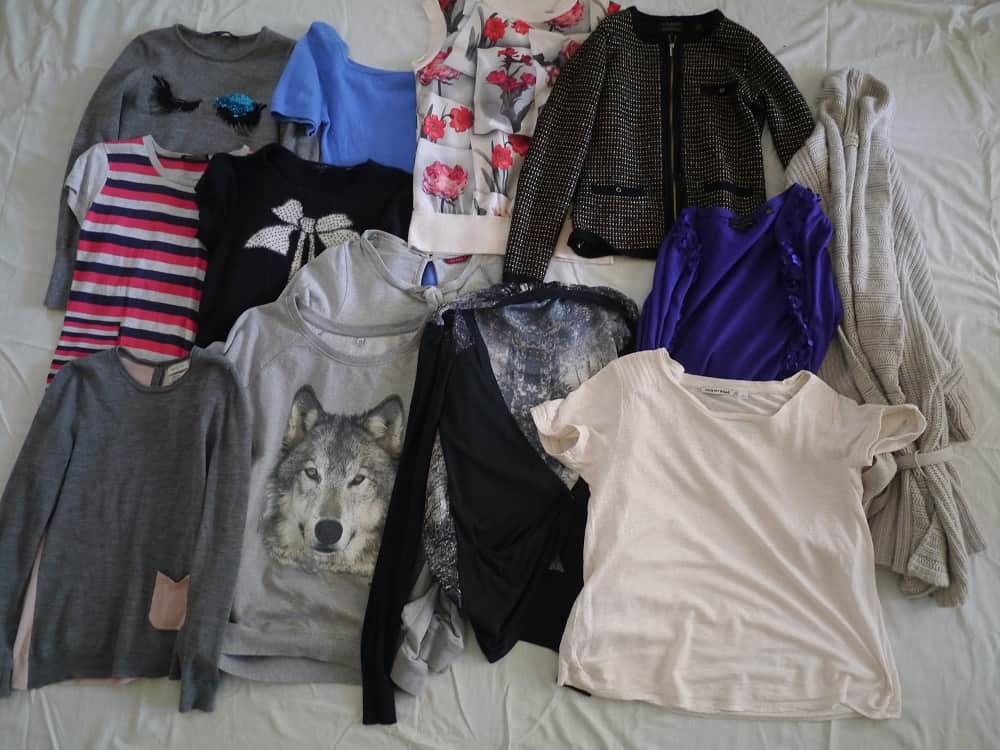 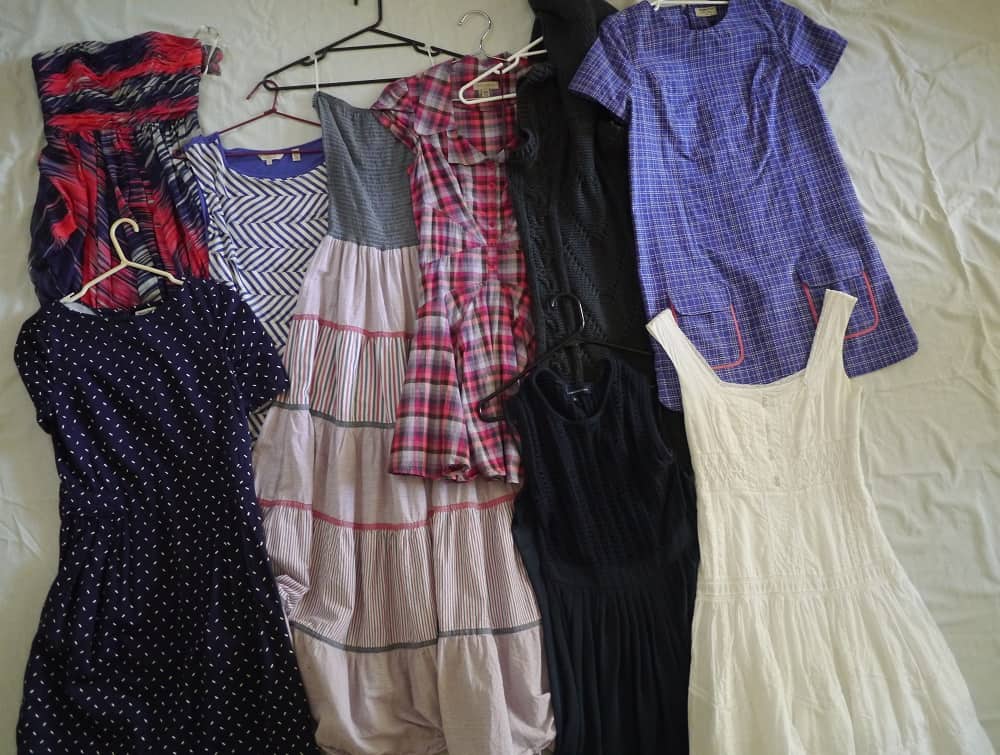 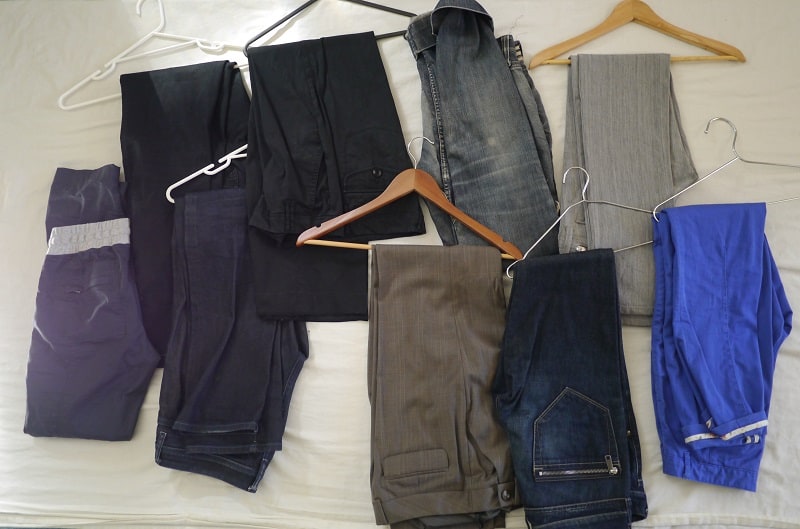 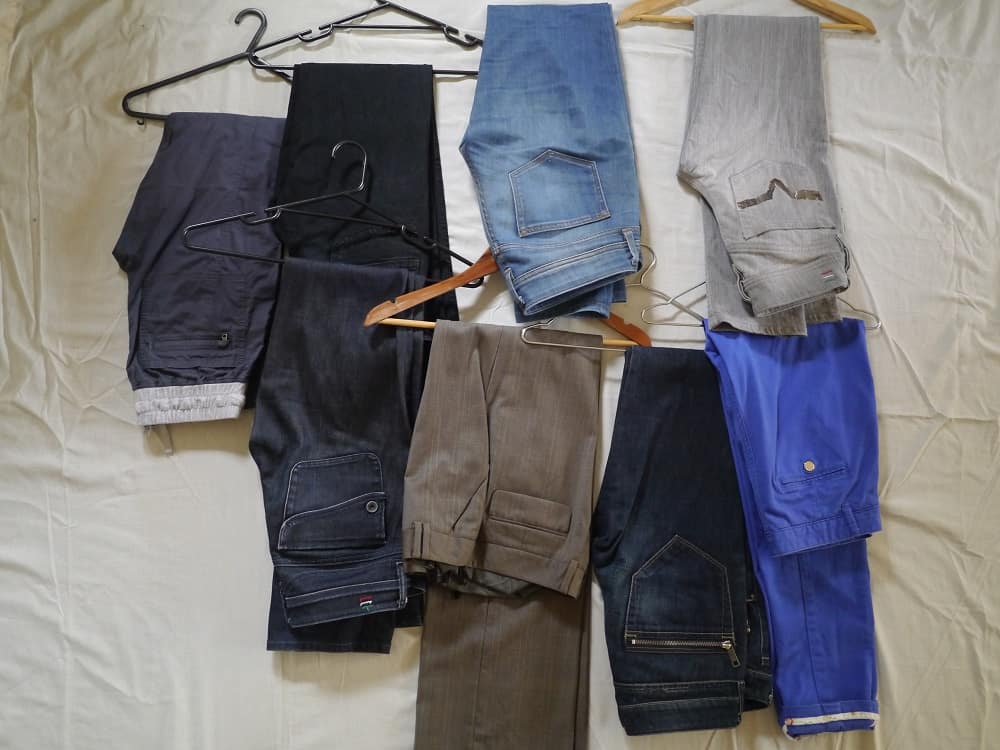 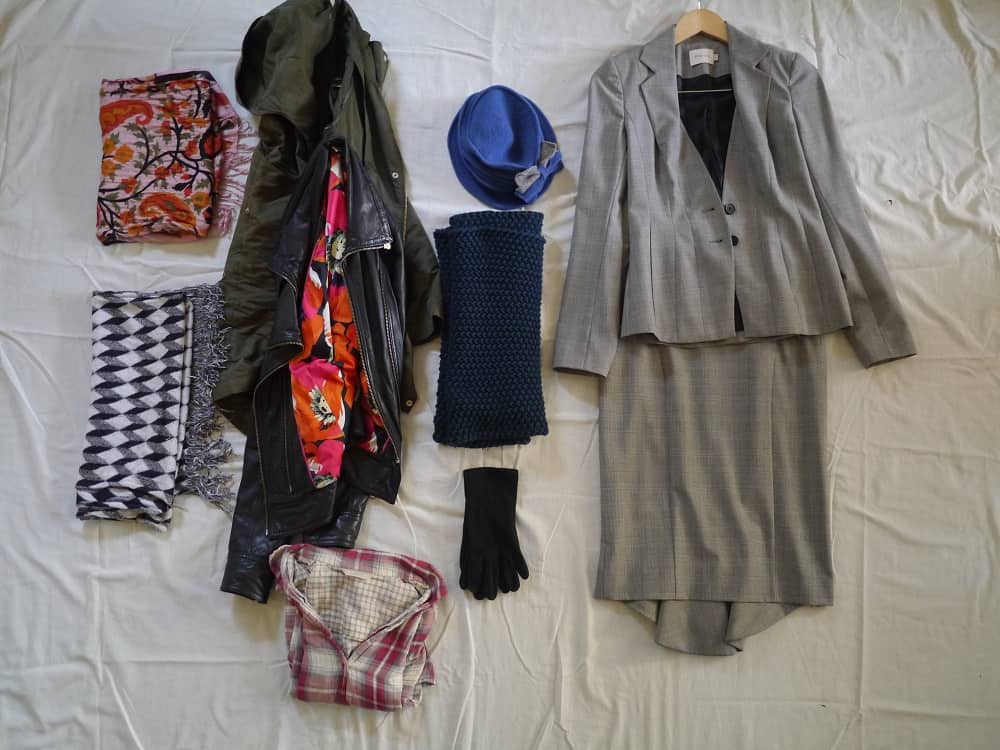 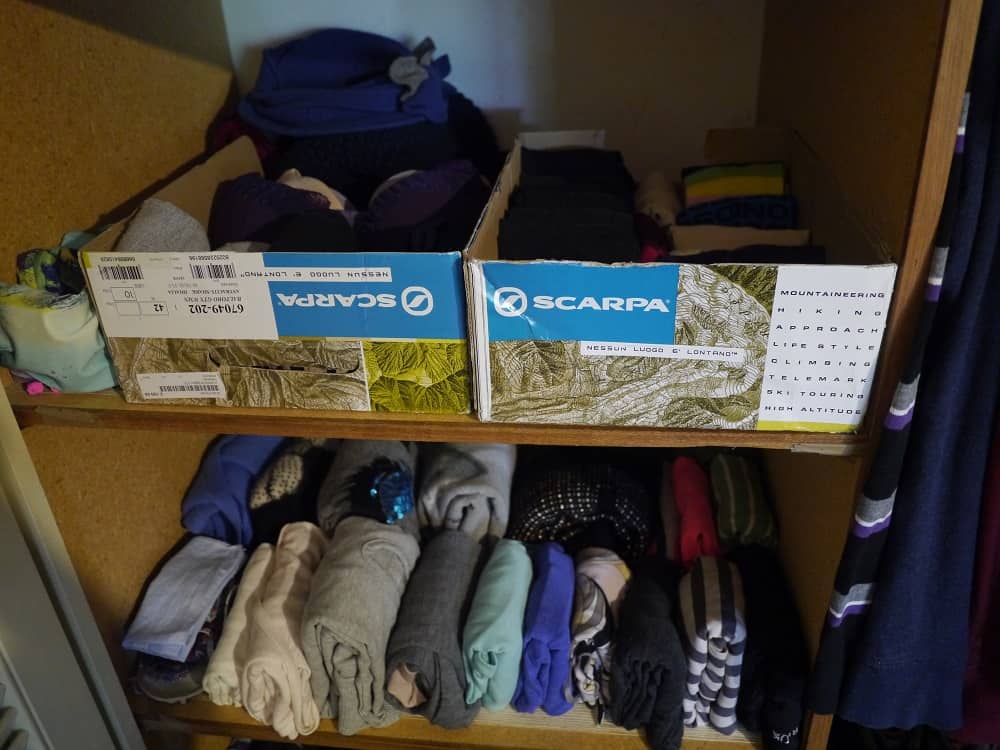 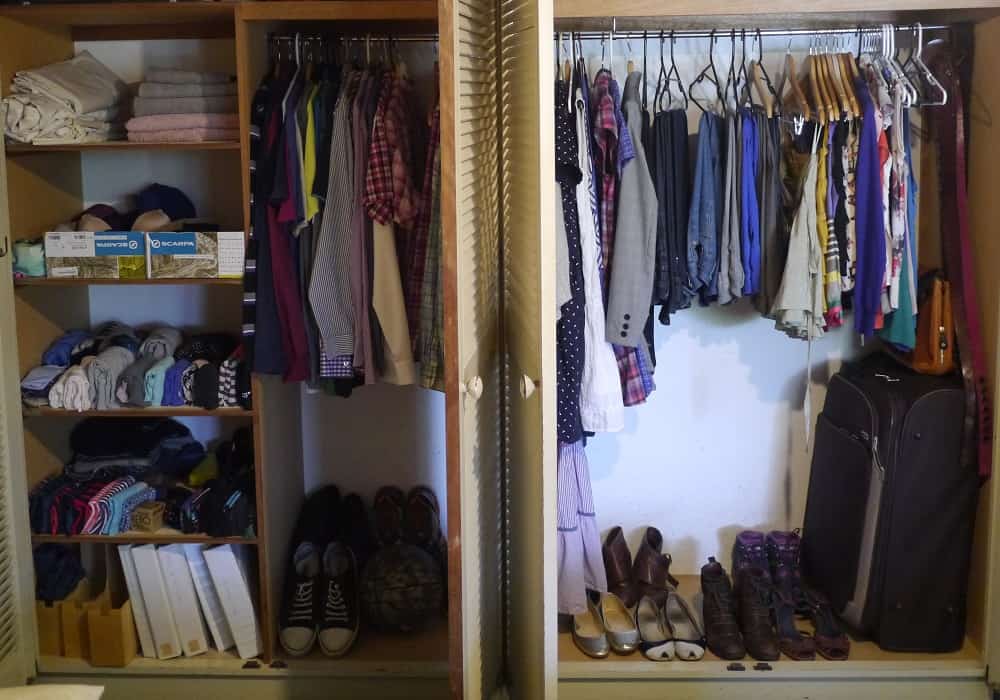 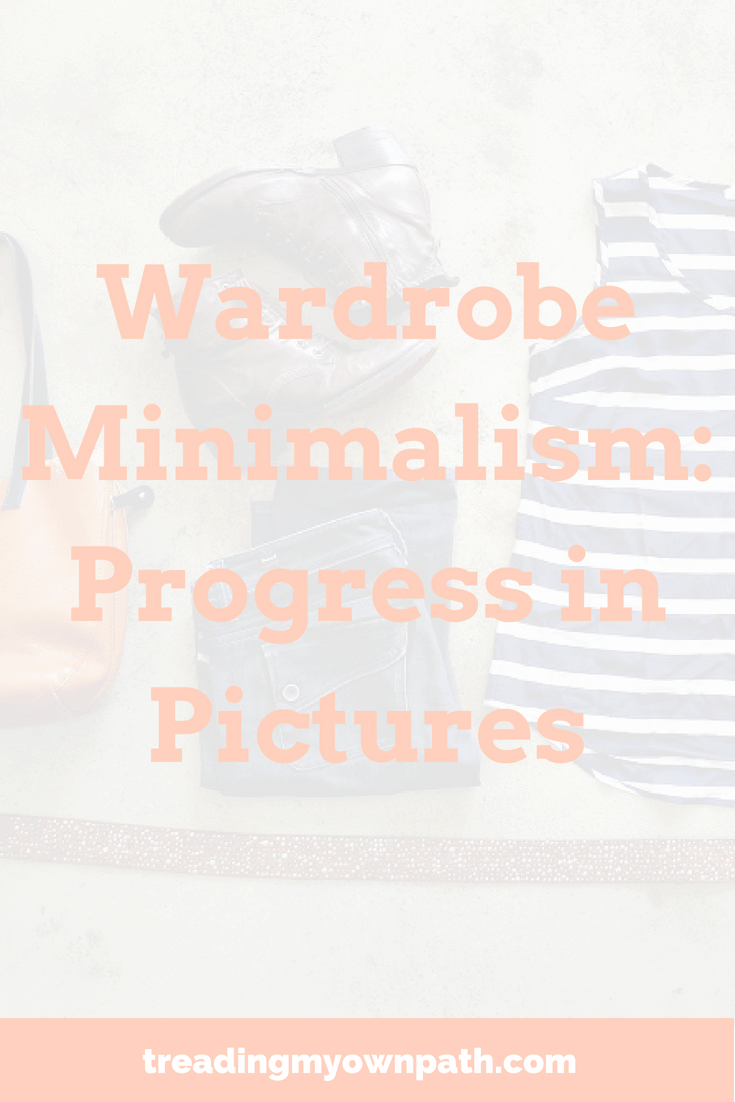 Zero Waste Strawberry Recipes (And None of Them Are Jam)

A Beginner’s Guide To Aquafaba
Scroll to top