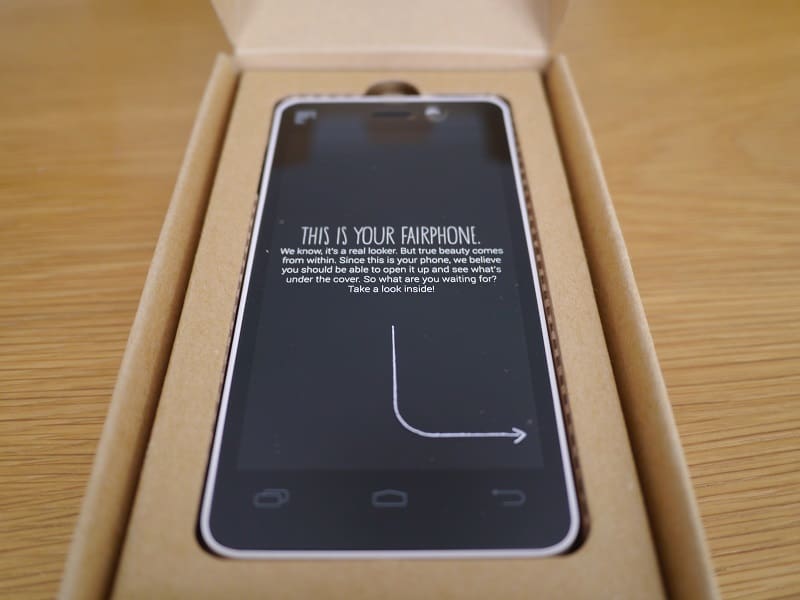 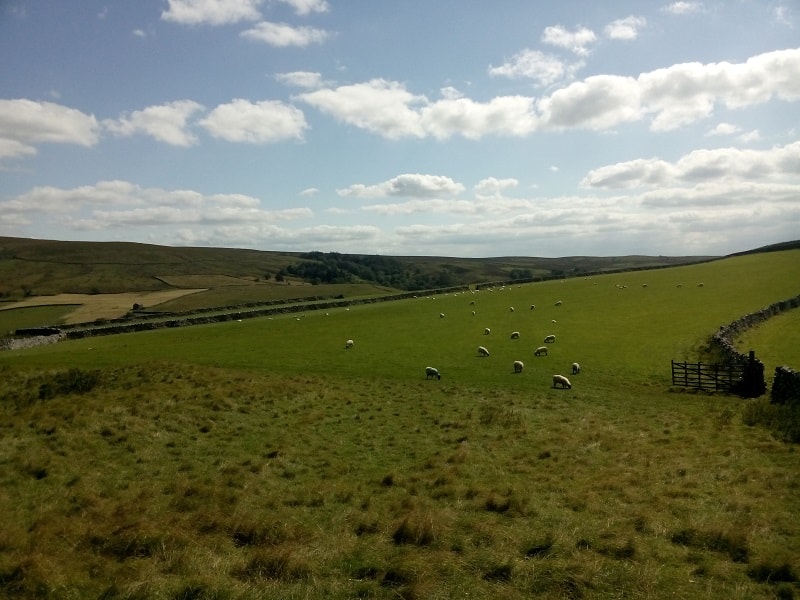 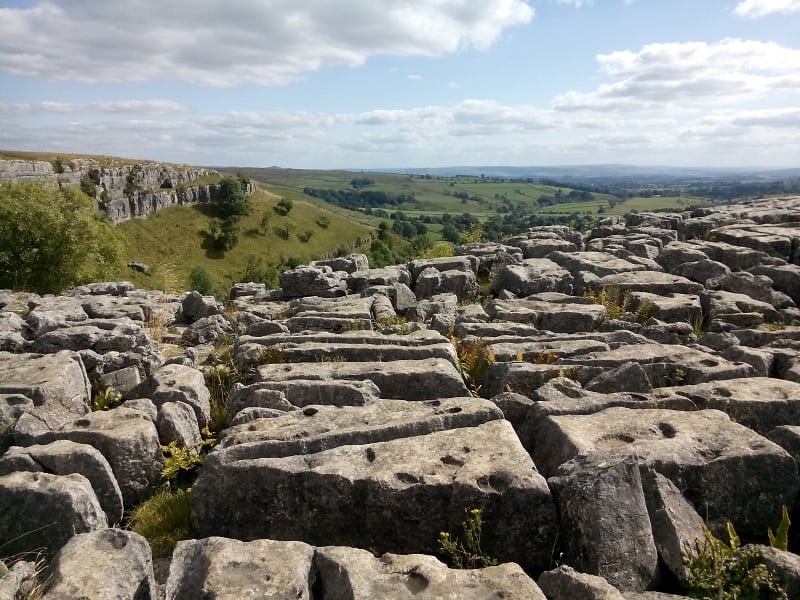 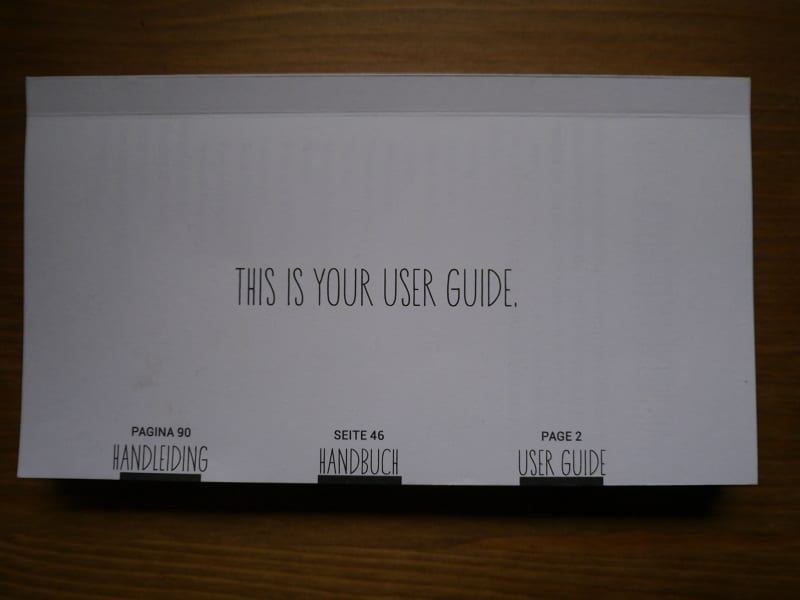 Should Hoarders Get Second Chances?