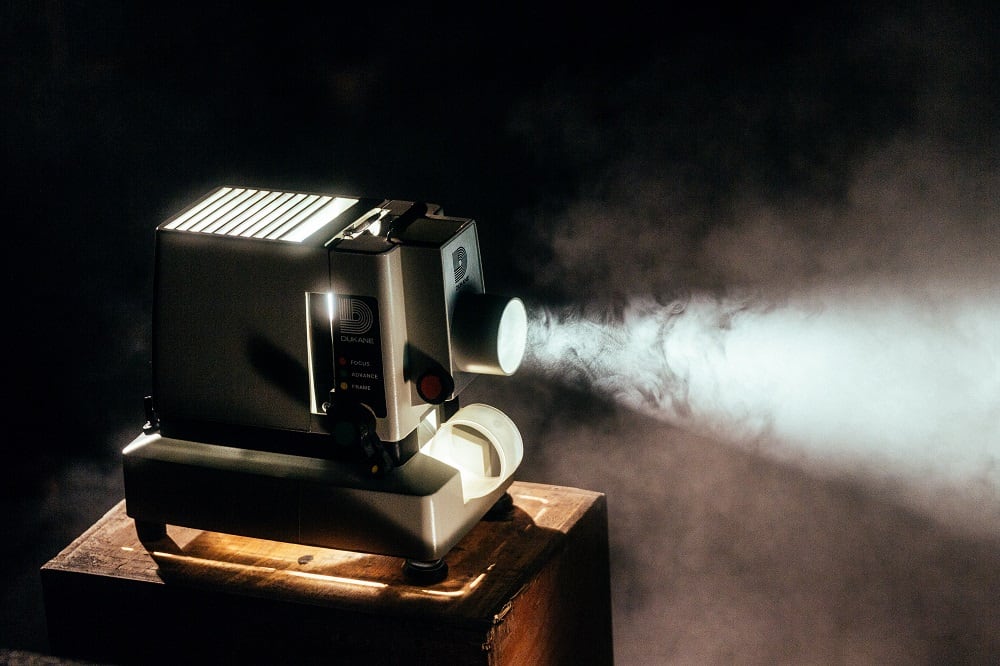 Last Friday I saw the eco documentary Plastic Shores at the delightful Ecoburbia monthly movie night. The Producer/Director Edward Scott-Clarke describes the movie like this:

‘Plastic Shores’ is a documentary that explores how plastic affects the marine environment. Travelling from the International Marine Debris Conference in Hawai’i to the polluted Blue Flag beaches of Cornwall, the film reveals just how bad the problem of plastic debris is and how it harms aquatic life and, potentially, human health. 300 million tonnes of plastic are produced in the world every year and a third of this is for disposable packaging. There is now, according to the UN, not a single beach or sea in the world that is not affected by plastic pollution and the problem is only increasing.

Now you know me, I love a good eco documentary, especially one about plastic. I love Bag It!, and also The Clean Bin Project (not specifically about plastic but waste in general, and an excellent documentary), so I was looking forward to this.

I have to say, I found it somewhat disappointing. It opened with an interview, and the interviewee was extolling the virtues of plastic, and this wasn’t really countered by the film’s narrator. The interviewee actually made some good points, including that transporting plastic is lighter than glass (reducing fossil fuel use and emissions), and that if plastic was replaced with other materials, there would be far greater burden on the planet in terms of mining and cost.

I was expecting the movie to then counter these arguments, perhaps with a mention of the need to cut back on consumption in general, the fact that whilst plastic has some great uses, a lot of plastic is for single-use items, or that plastic is made from fossil fuels, maybe even that despite the benefits, the ultimate environmental cost outweighs all the advantages.

But there was no response at all. It seemed a strange way to introduce the movie, leaving viewers confused as to the message the film was trying to get across.

The content itself was informative, although a little slow moving. There were facts revealed that I didn’t know (apparently 5% of oil production is used for plastic manufacture), and the issue of plastic pollution in the oceans was very clearly explained. There was a lot of detail of how plastic has affected Hawai’i, and interviews with some knowledgeable and informed plastic activists.

What disappointed me most, though, was the solutions, presented after all the negative impacts of plastic on the oceans had been covered. I guess I was just expecting more.

‘Reduce’, was the first option; the solution? Take your own bags to the shops. I felt that most people who would take the time to watch this (any?) eco-documentary were probably past the whole ‘bring-your-own-bags’ scenario. This was discussed in great detail, including interviewing a man who ran a company making biodegradable bags… from fossil fuels. Hardly a win-win solution.

No other solutions were really discussed; the movie moved on to ‘Re-use’. There was a sweeping statement that all plastic is reusable, combined with camera shots of used syringes, empty crisp packets and condom wrappers. I would think that the issue with most single-use plastic is that, actually, it is not reusable. Surely that is the point?

Then we were back to the trusty ‘Recycle’. “We should recycle what we can”, the movie tells us. Again, most people taking the time to watch an eco documentary are probably already at this point.

I just felt that there was so much more to say. There was no discussion about the impact of convenience, of how convenience is a key generator of waste and a huge part of the plastic problem. There was no real discussion about reusable containers, cutlery, water bottles, refusing straws, avoiding single-wrapped items, yet there was so much potential.

I felt this was a missed opportunity.

The biggest let down, for me, was that this movie did not inspire. It educated, yes, but I didn’t leave feeling like I could make a difference, or armed with any new tips, or empowered to make changes. That’s exactly what I love about Bag It and the Clean Bin Project. They show what ordinary people can do (and are doing) to make a difference. For me, that is the key to a successful eco documentary. It should empower.

Oh, and there should be some light-hearted moments, some humour, some fun. It’s not all doom and gloom, and making people feel like it’s all too much does not inspire change.

If you’re a die-hard zero waste advocate, then watch it; you’ll probably still learn something new. If you’re not, I’d give it a miss. Bag It! and Clean Bin Project have a similar message but are uplifting, fun, and more enjoyable to watch.

Have you seen Plastic Shores? What did you think? Do you agree with me that a good eco documentary should be inspiring? Maybe you’re a fan of the ‘Doom and Gloom’ approach? I’d love to hear your thoughts!

How I Quit the Supermarket