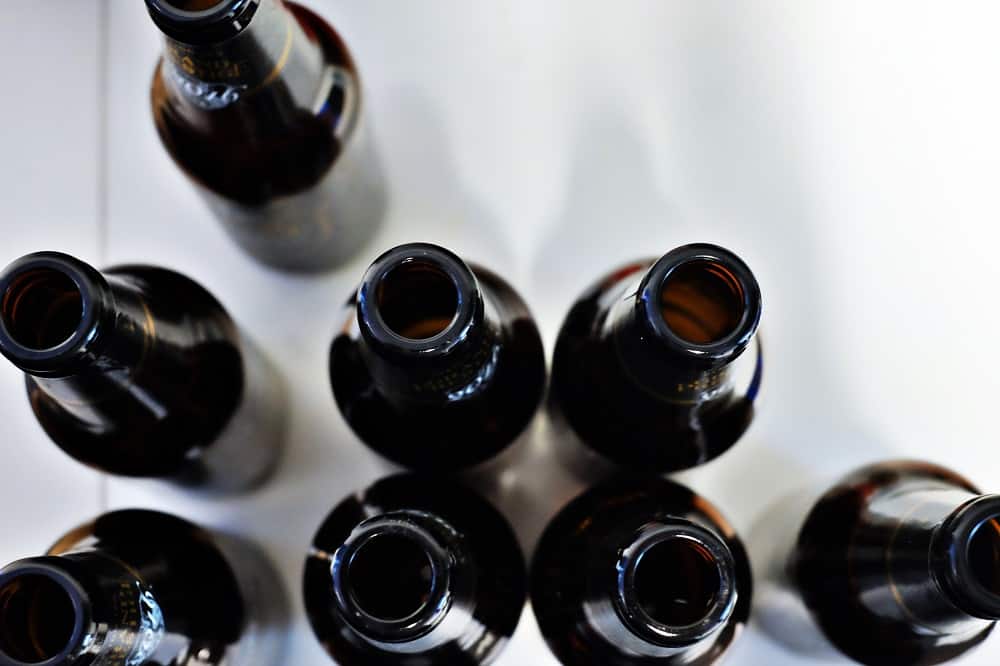 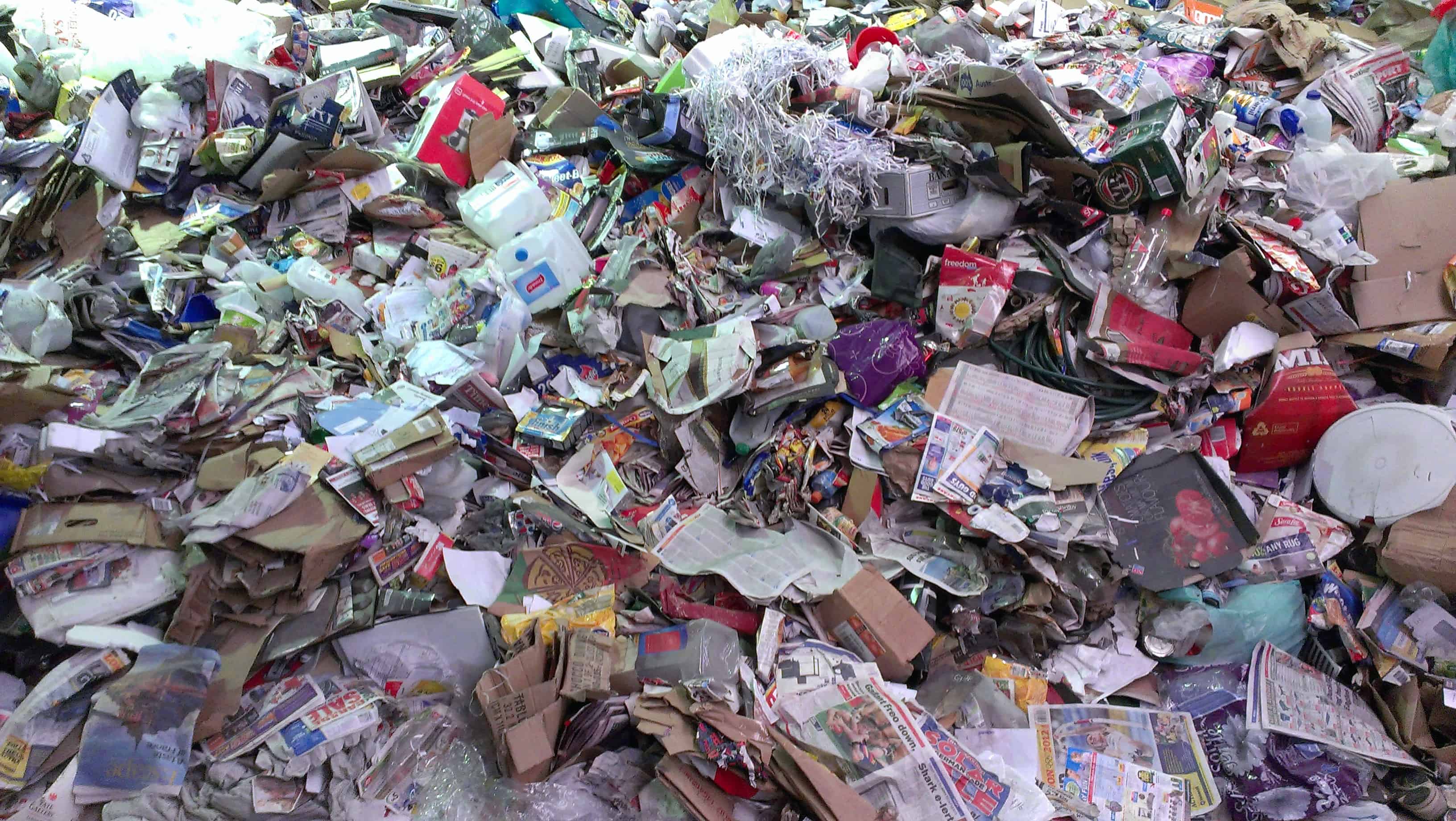 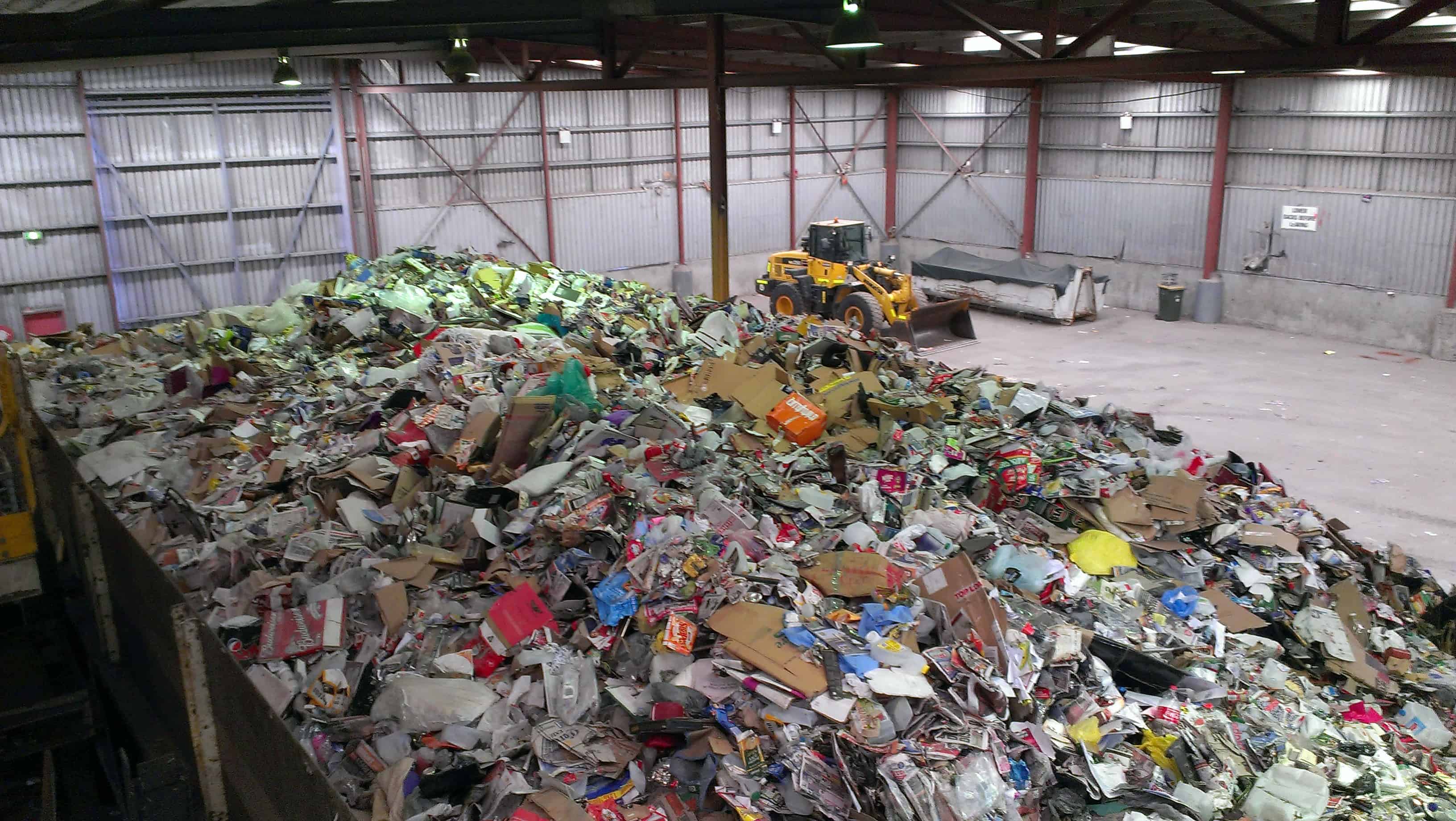 The Joy of Second-Hand