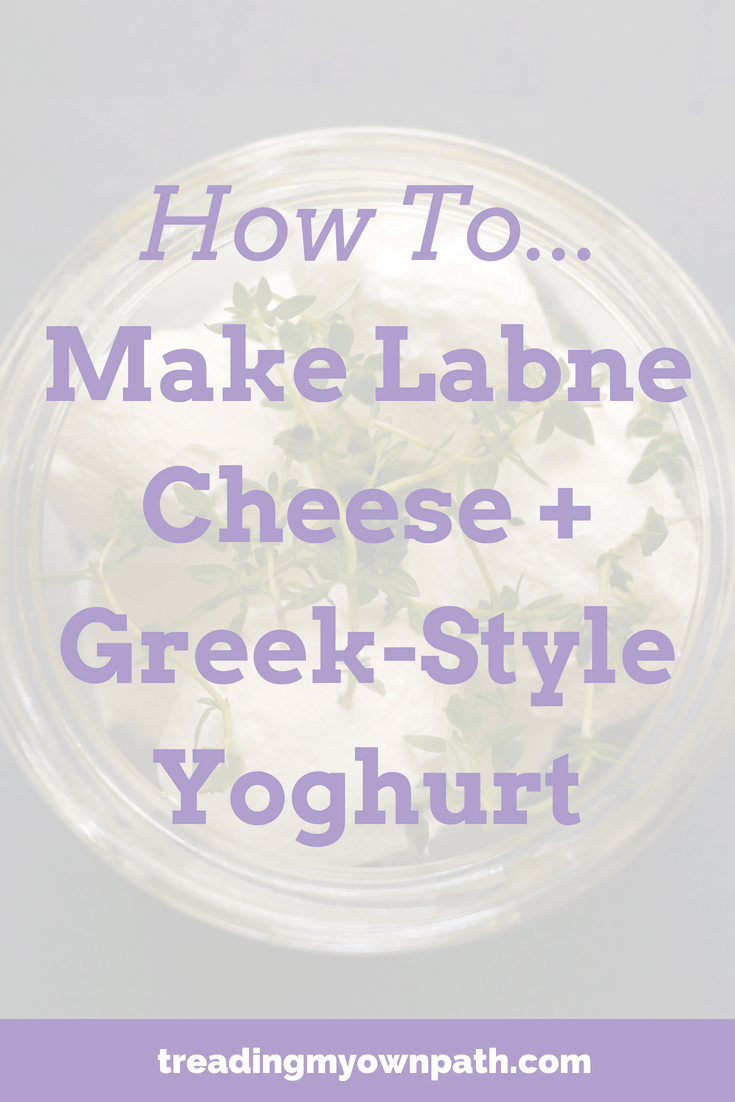 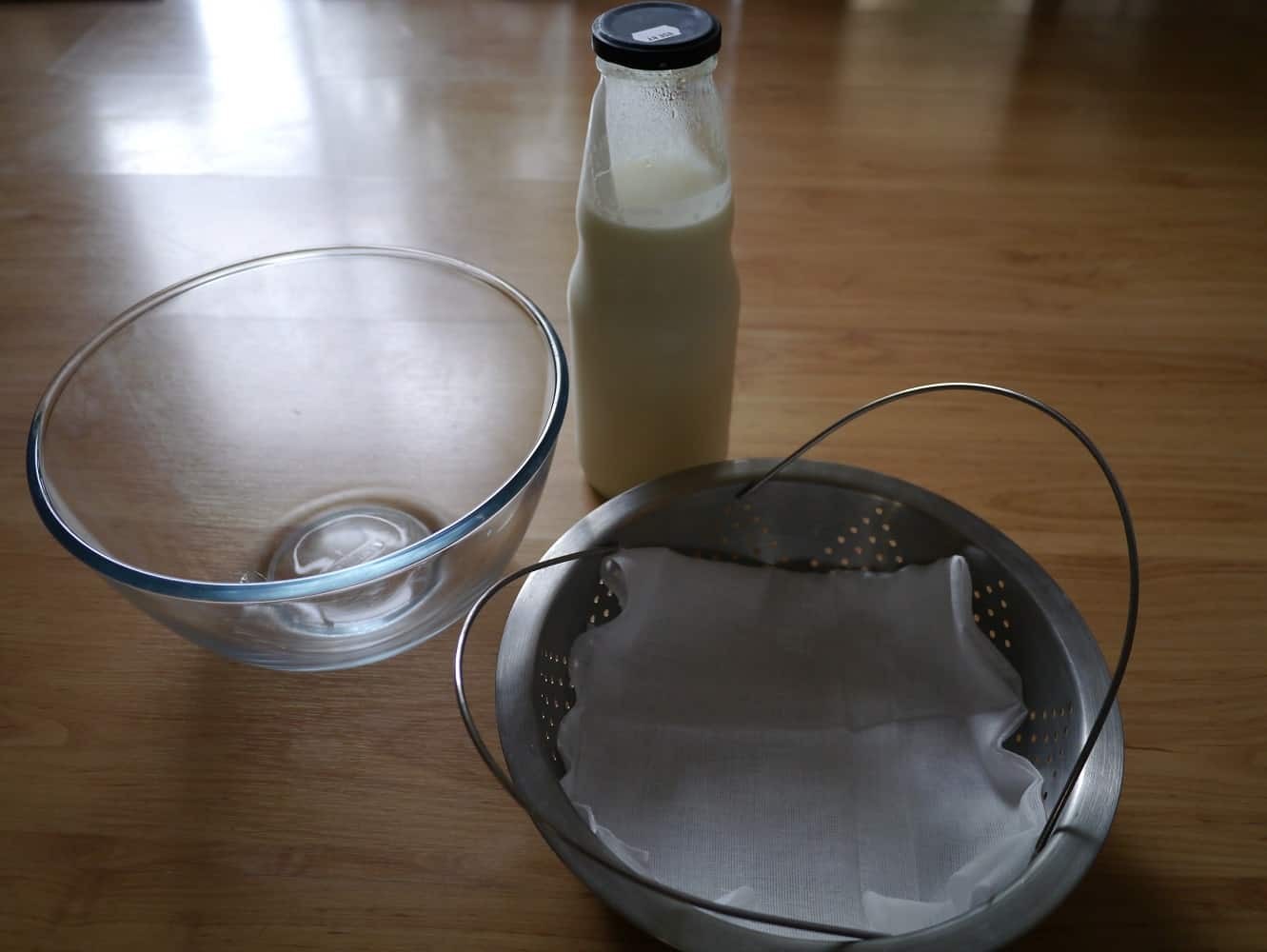 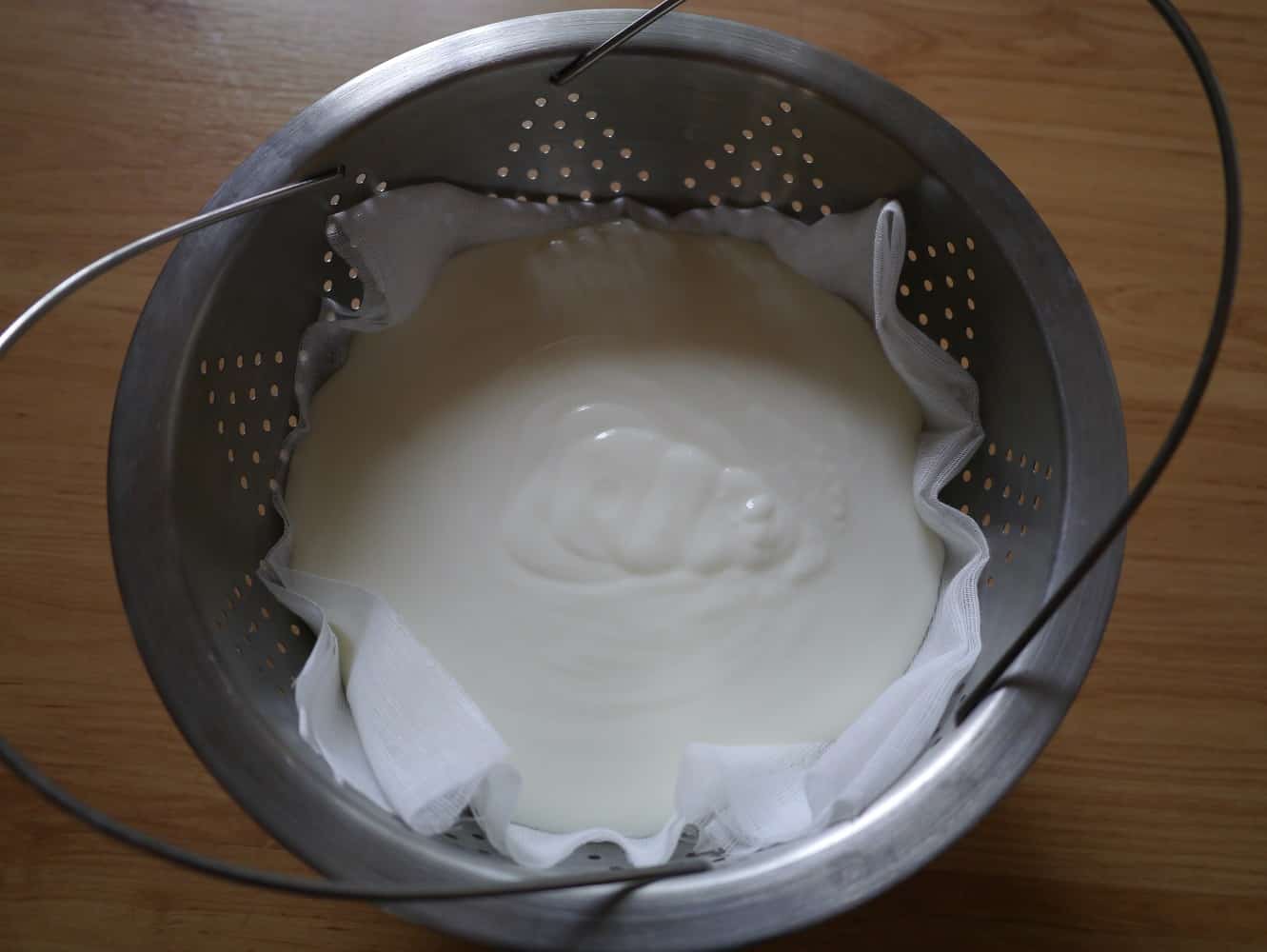 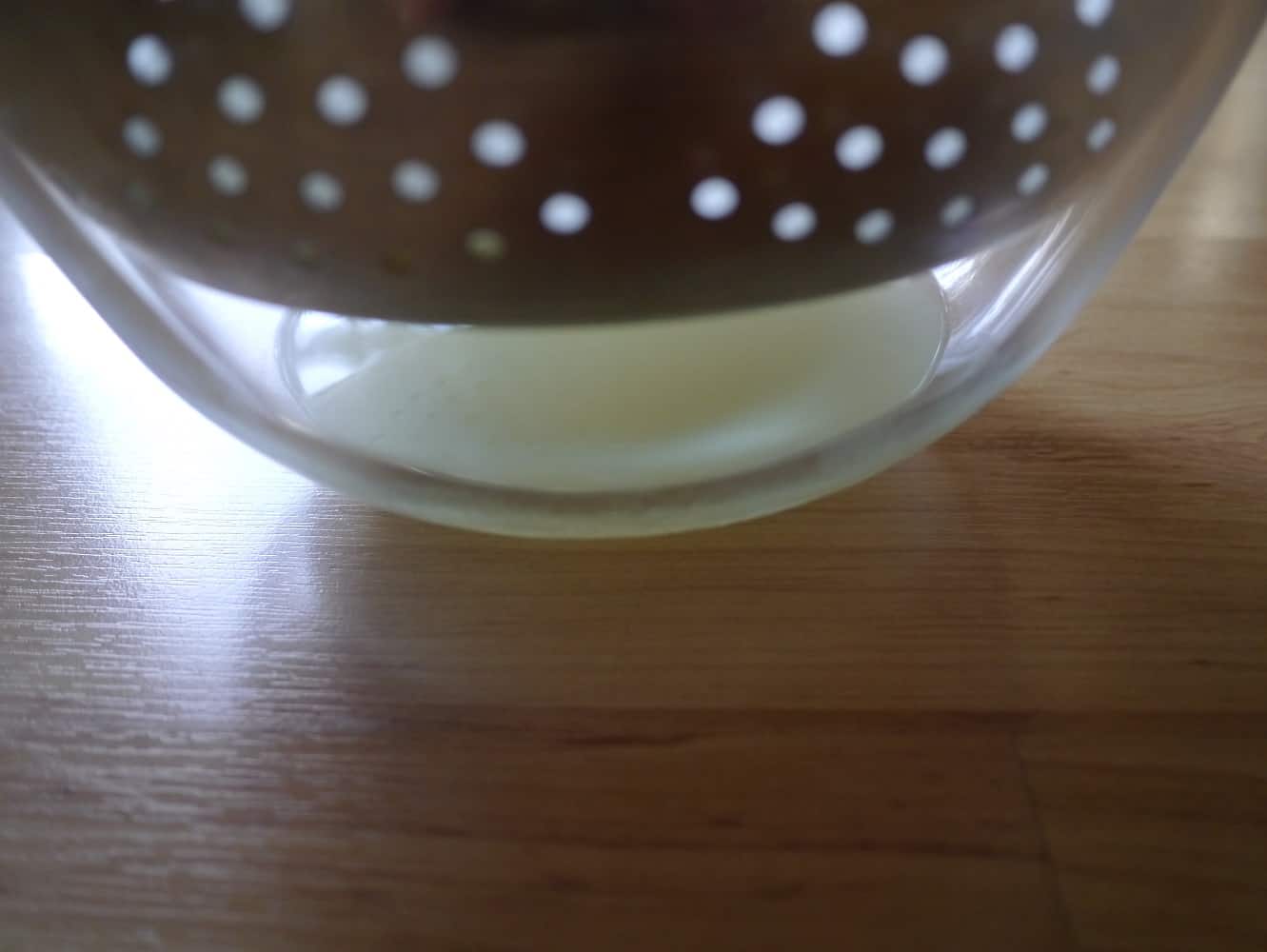 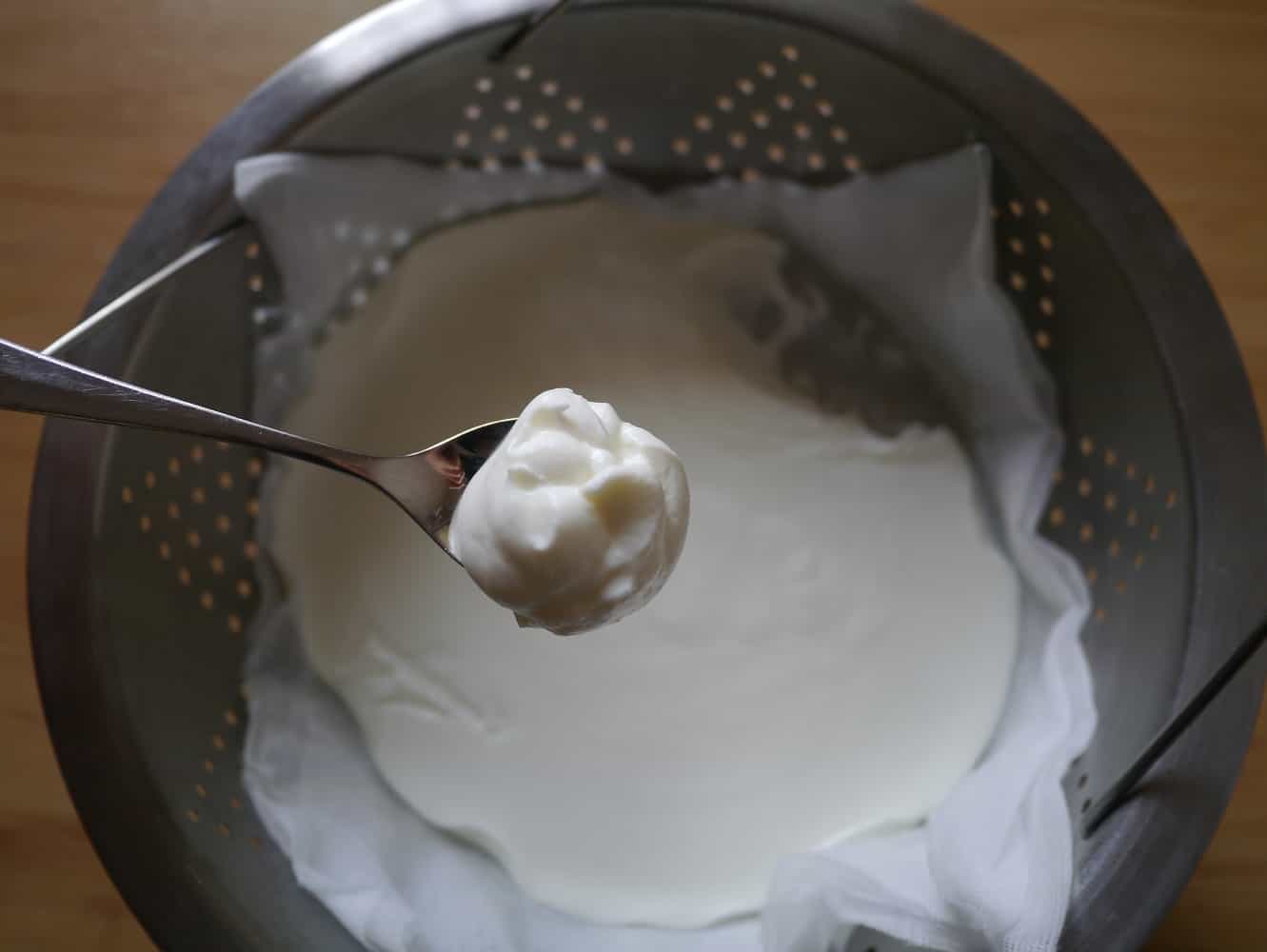 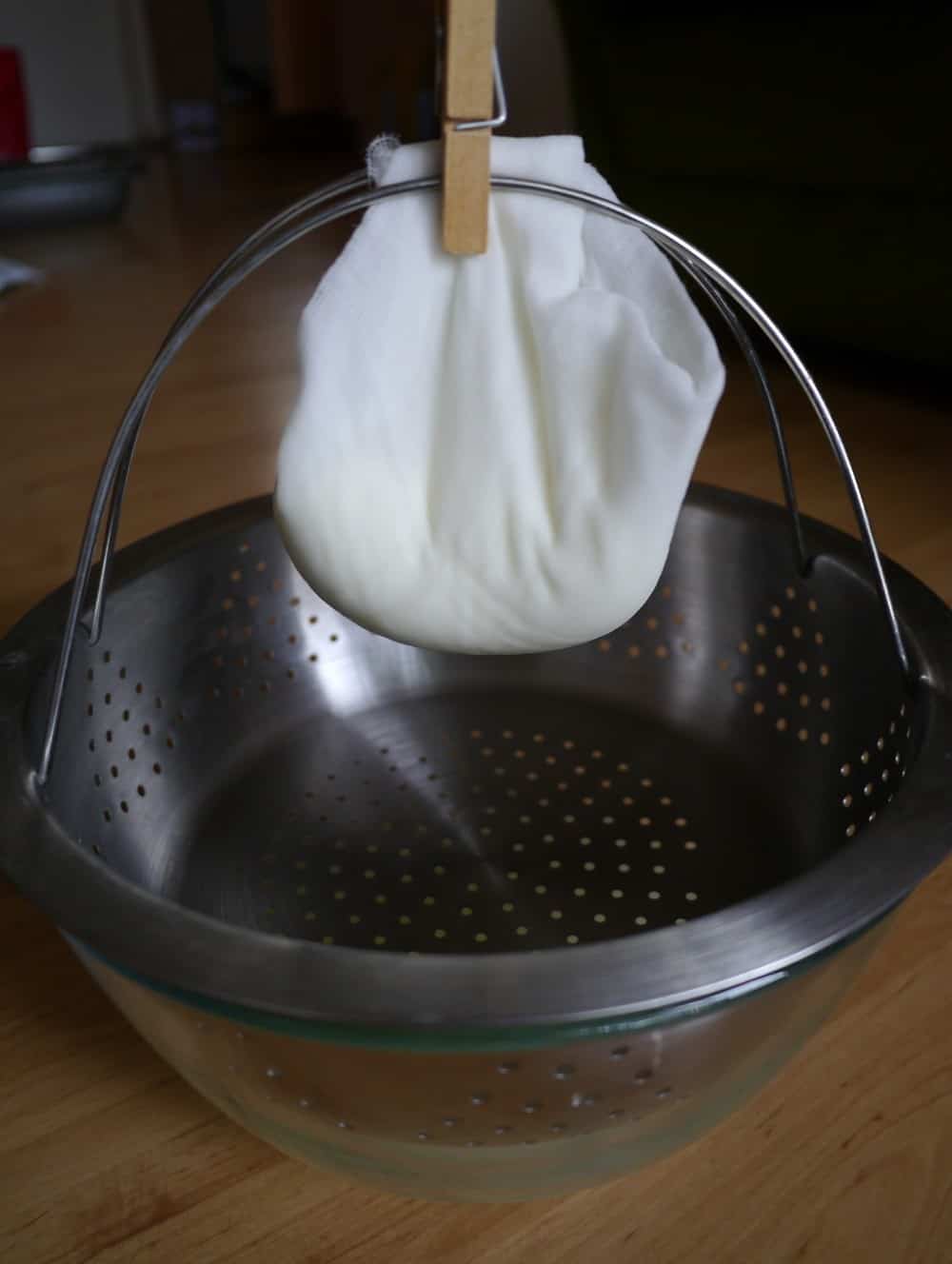 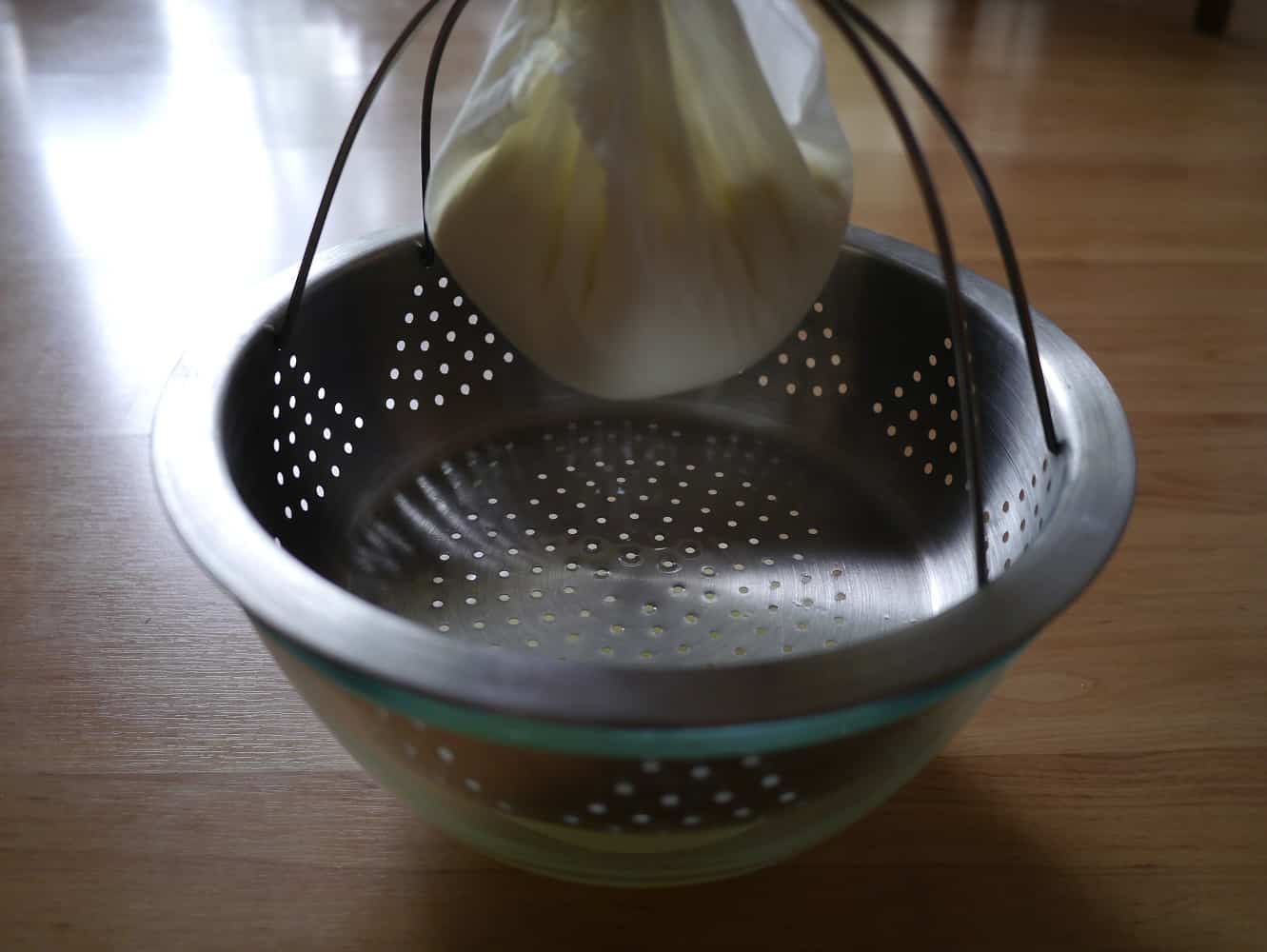 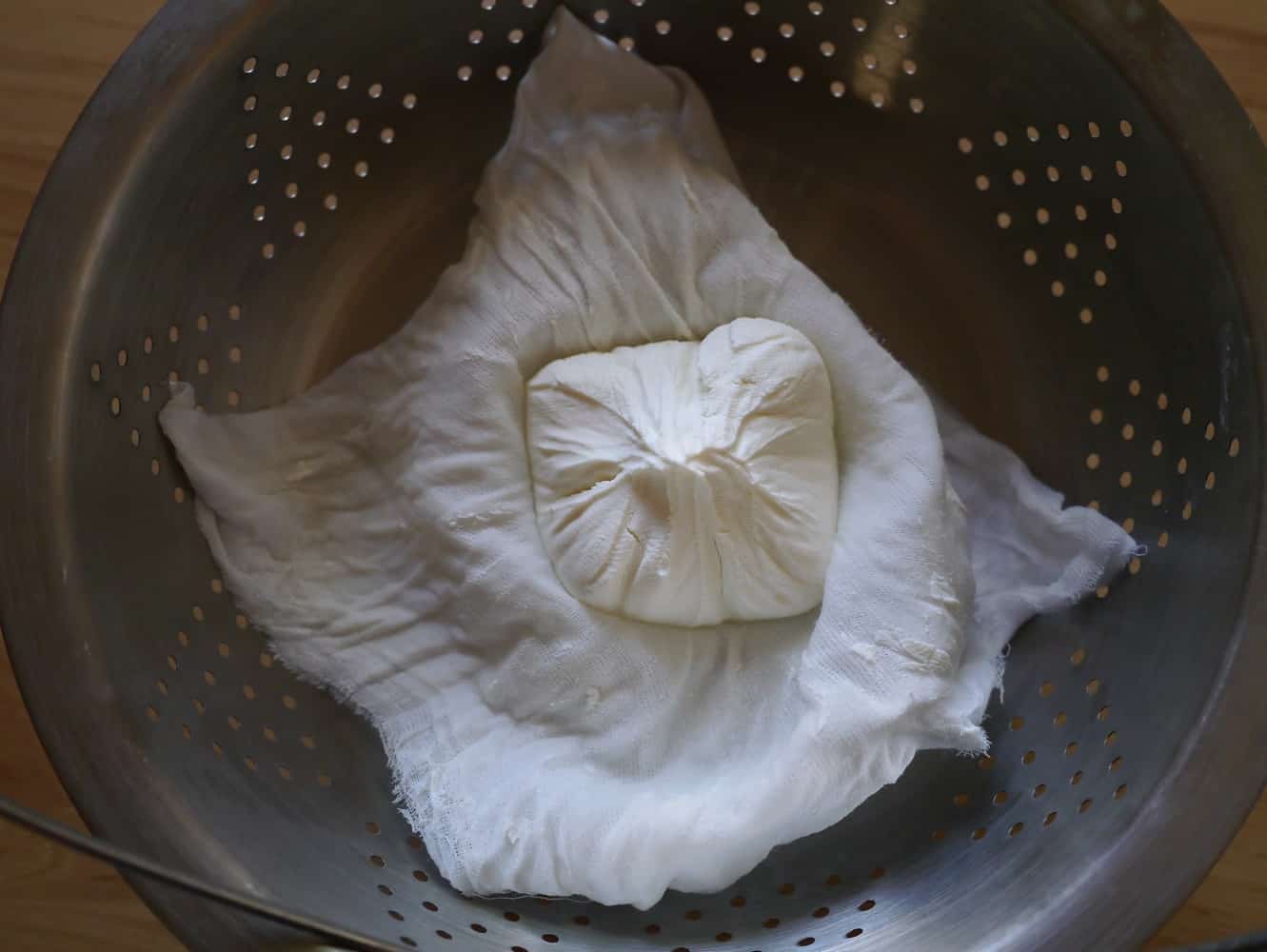 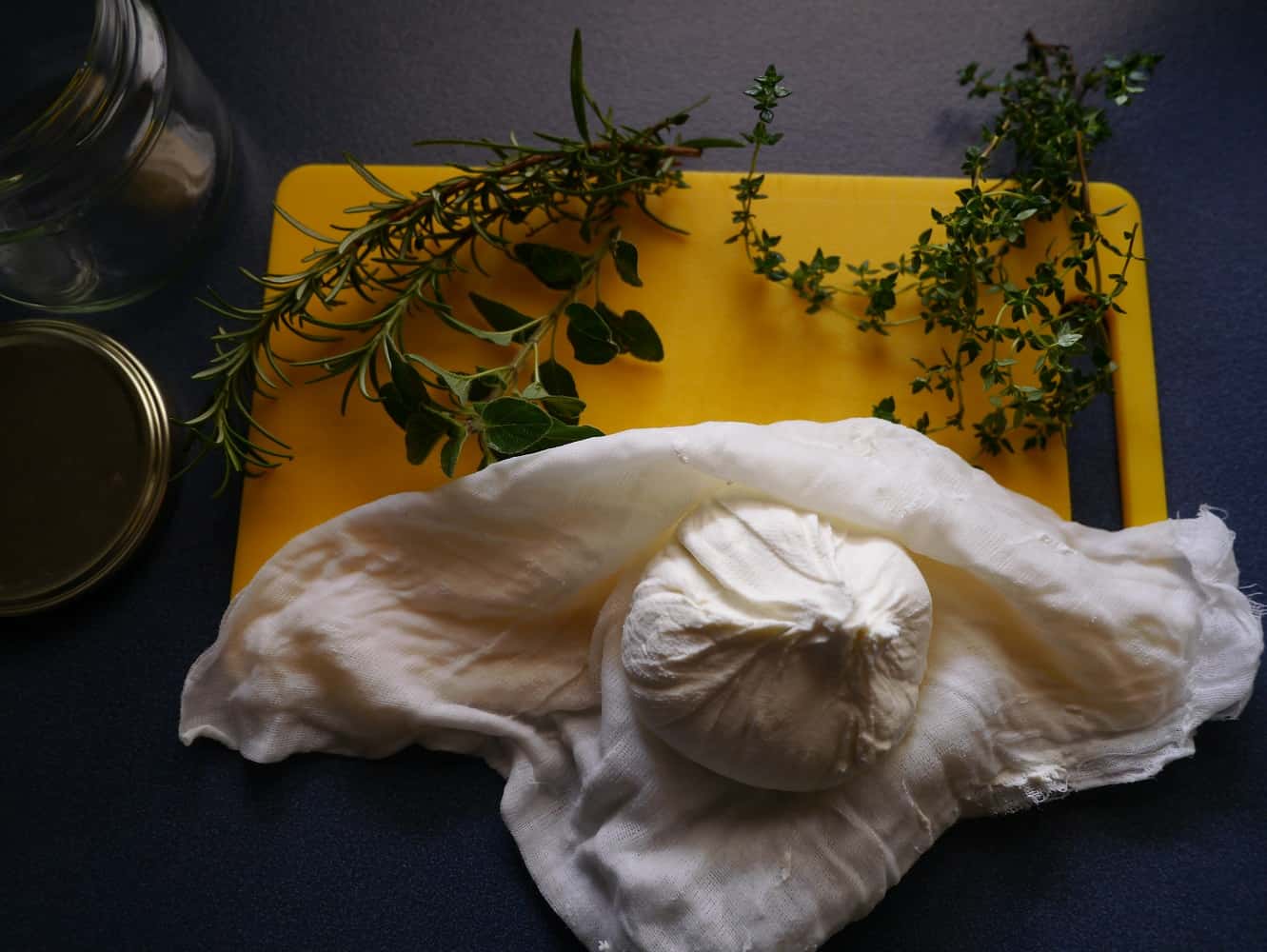 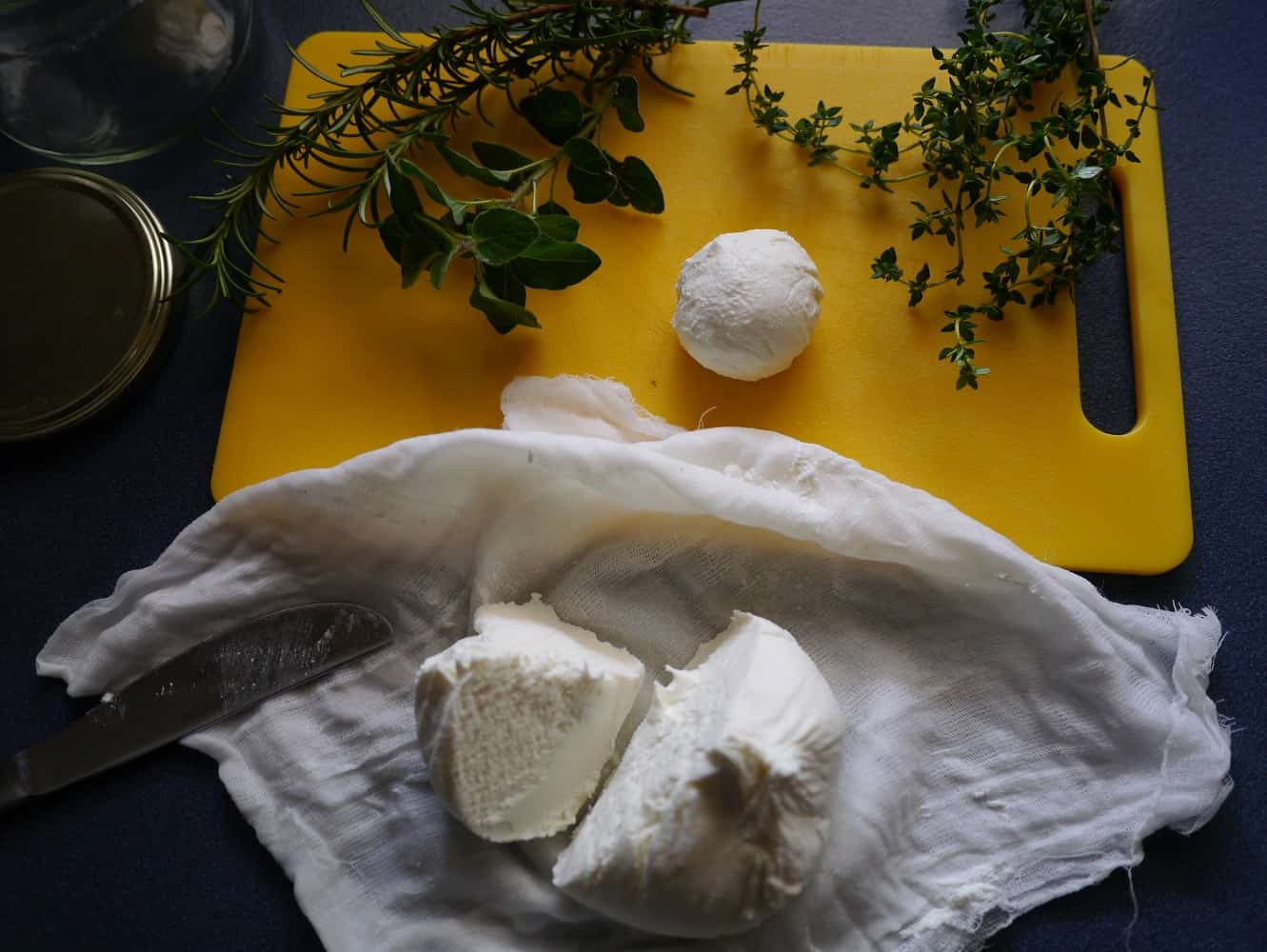 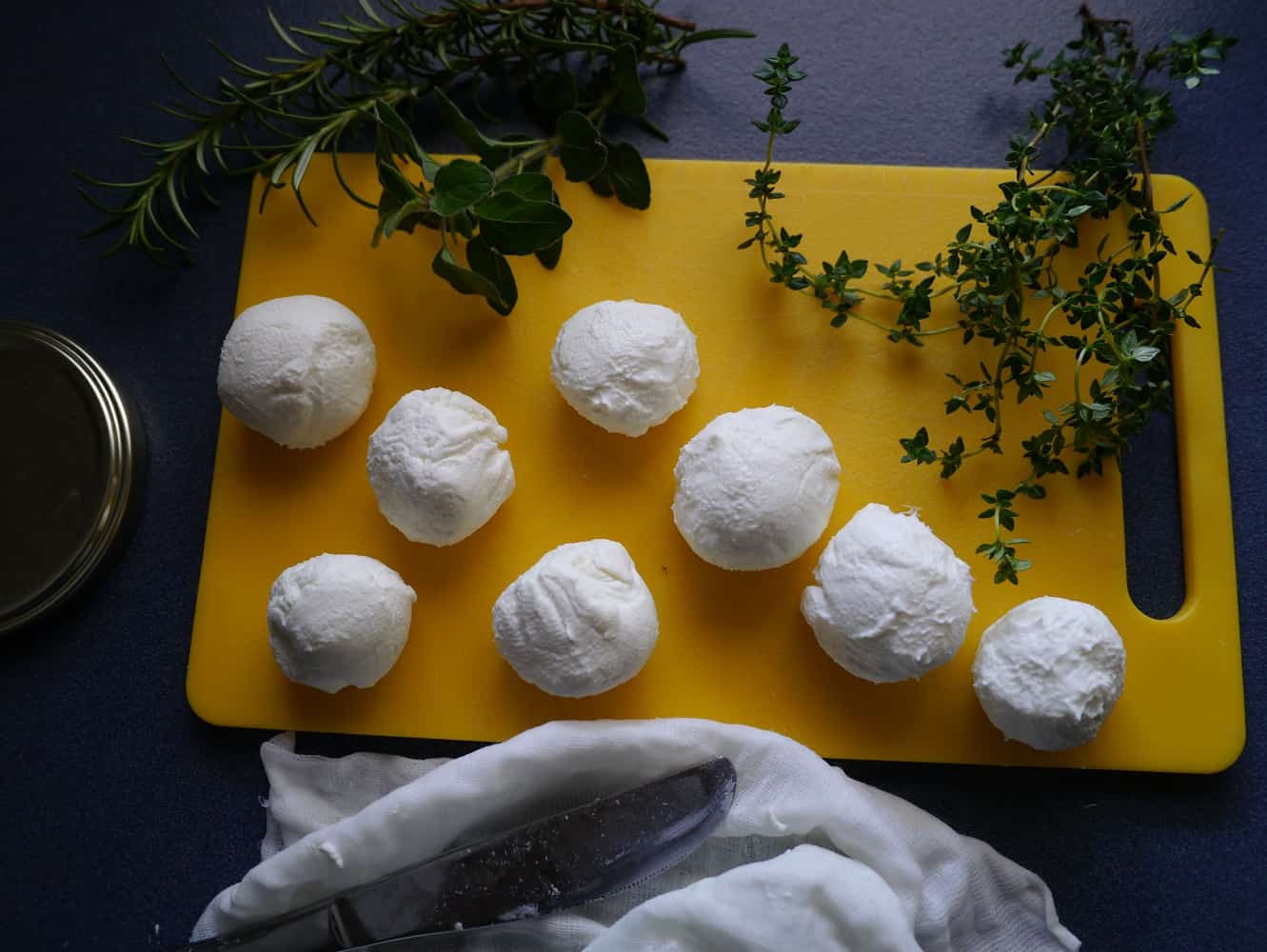 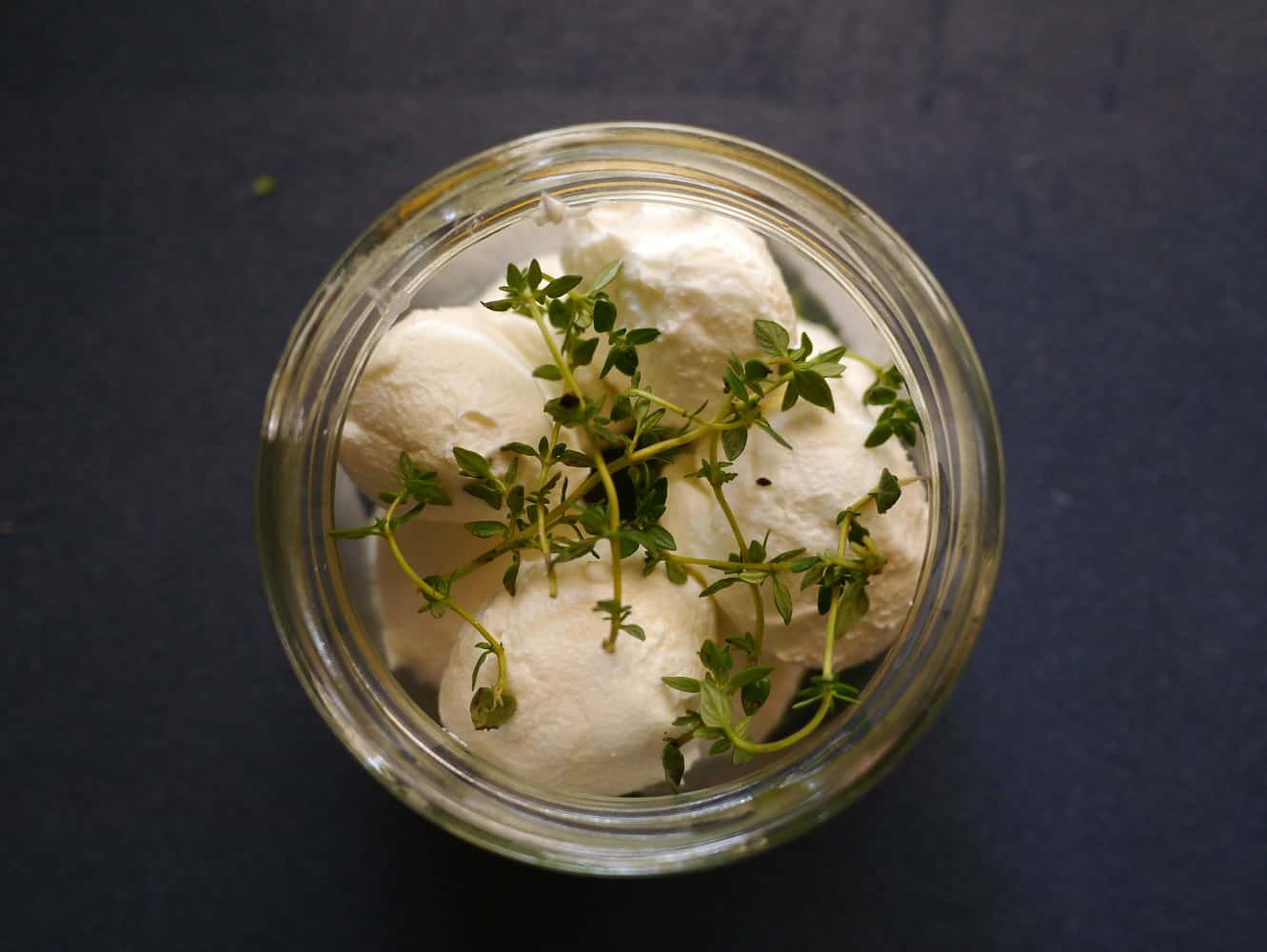 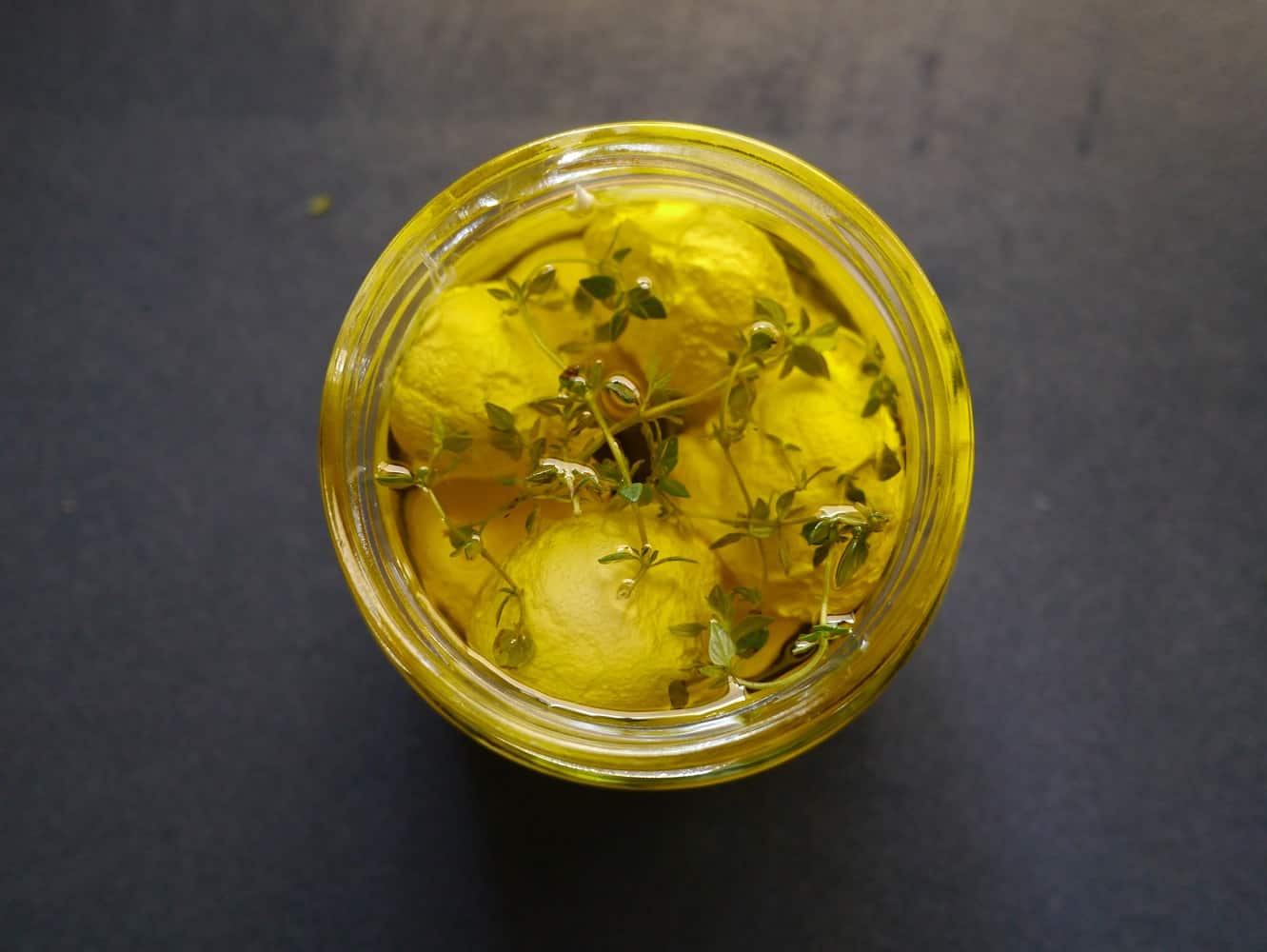 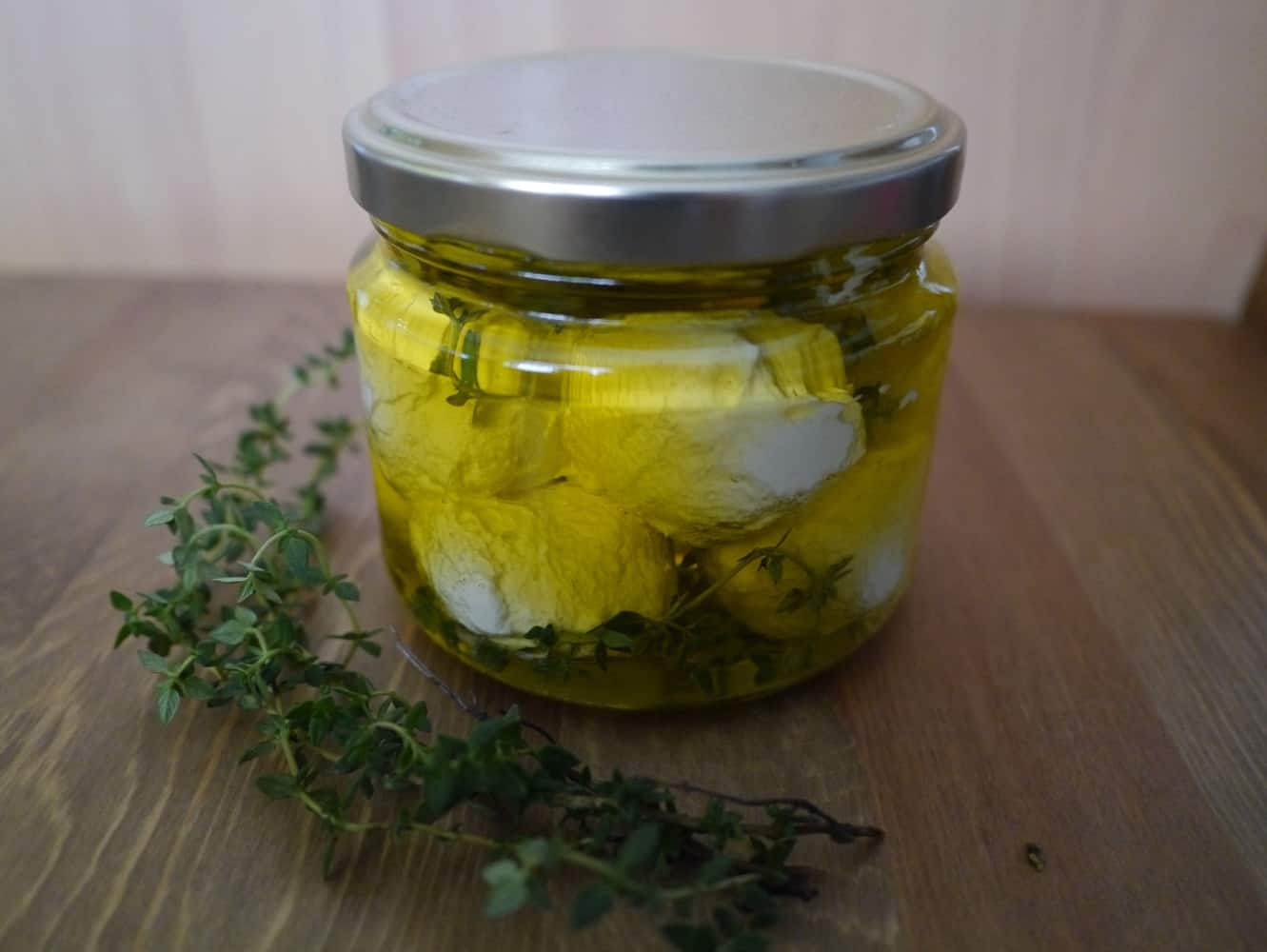 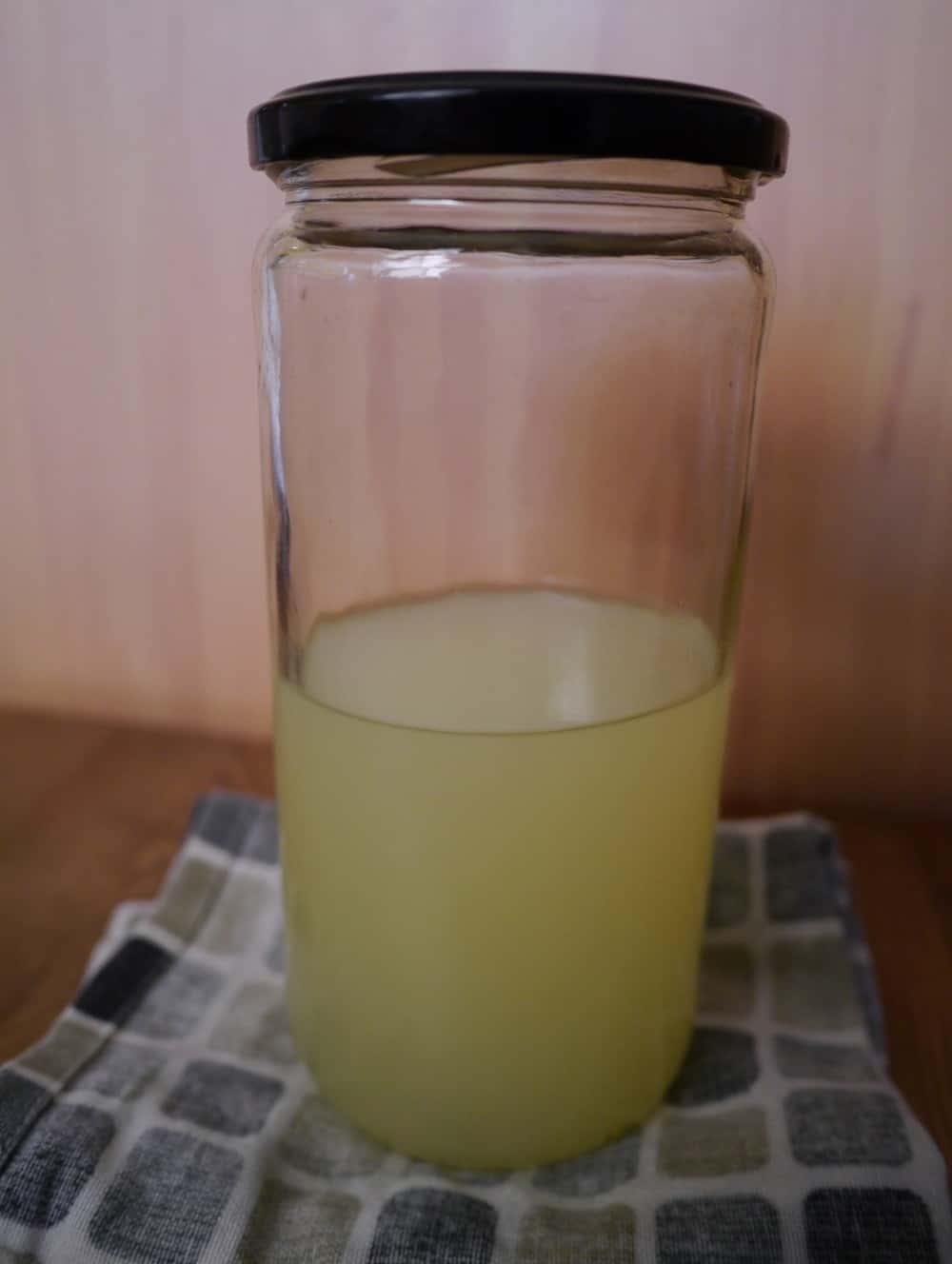 Ever since I went to a workshop, I have been meaning to make my own yoghurt. The workshop was in February. We’re creeping towards May. I needed to stop thinking about it and talking about it, and actually do it!

The delay was predominantly the result of my not having the right equipment, namely a thermos flask and a thermometer. Strictly speaking you don’t need either of these things, but it makes it easier. Plus they are both useful tools to have in the kitchen anyway, and I know I will use them.

After scouring Gumtree and eBay for two months I decided to bite the bullet and buy a new flask. A wide-neck one is more practical and there didn’t seem to be any available second-hand. I also bought a new thermometer. Both came with a few pieces of unnecessary plastic packaging (do I really need a carry strap for the flask, and even so, does the carry strap really need to be ‘protected’ by a plastic bag?!).

I don’t buy brand new things very often (see why here) but sometimes I have to admit defeat. At least now I can get on with my yoghurt-making!

(I have to confess I was slightly nervous about the end result of my first batch. I remember at school in biology class having to do an experiment where we filled test tubes with milk and a dollop of yoghurt and then incubated them at different temperatures for a few days. After waiting the few days, we ended up with…test tubes of milk and a dollop of yoghurt. Even the teacher was confused. But I needn’t have worried…) 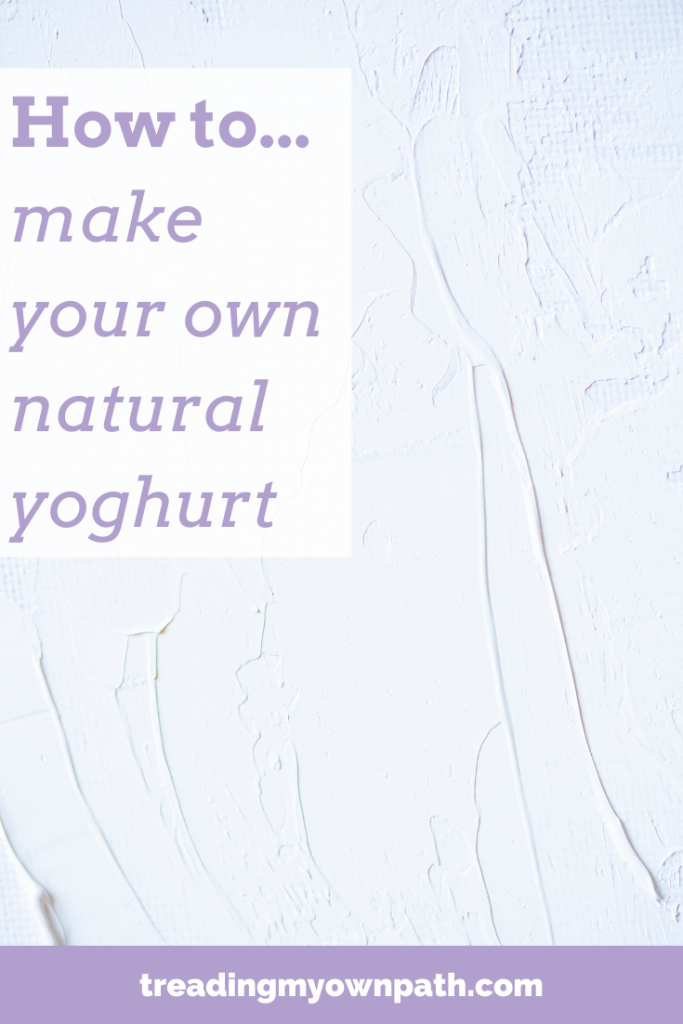 Making yoghurt is simple. You will need: fresh whole fat milk and live yoghurt (it will say ‘live’, ‘probiotic’ or ‘cultures’ on the label). 1 litre of milk requires 1 tablespoon of yoghurt, and should make 700ml yoghurt. As well as a flask and a thermometer, you will require a saucepan and a wooden spoon.

Check your yoghurt has live cultures listed in the ingredients or the next steps won’t work!

Pour the milk into a saucepan. Warm over a low heat, stirring occasionally, until the thermometer reaches 82oC. This heat treatment kills any bacteria that may be present in the milk. Turn off the heat and allow the milk temperate to drop to 45oC.

…then let cool to 45 degrees C

The milk needs to drop to 45oC so that when the yoghurt cultures are added they are not killed by the high temperature. Once the milk has cooled enough spoon the yoghurt culture into the flask (make sure the flask has been thoroughly cleaned with hot water beforehand) and add a small amount of the milk from the saucepan. Stir thoroughly before adding the rest of the milk into the flask.

The yoghurty bacteria will multiply once mixed with the heated milk, turning it into yoghurt

Mix, seal the lid and leave for 8 hours to make the magic happen!

Screw on the flask lid. Now you need to leave the flask for 8 hours to allow the yoghurt culture to do it’s thing – namely converting lactose (the natural sugar in milk) into lactic acid, which then causes the milk proteins to coagulate, which results in the thicker, creamier texture of yoghurt. 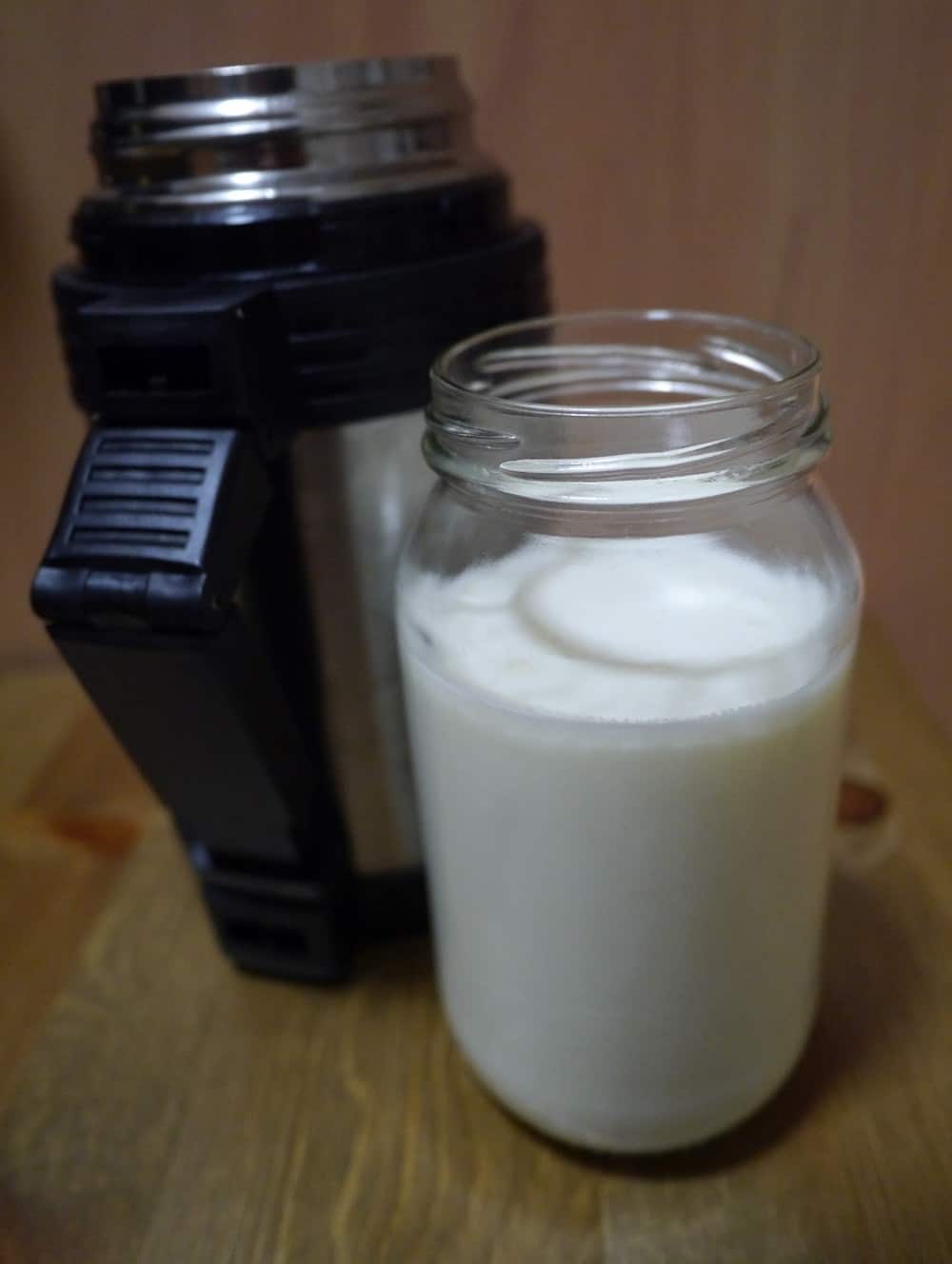 On opening up the flask, you should be looking at a container full of delicious probiotic yoghurt! It will need stirring to make sure there’s no lumps. (This is why a wide-necked flask is useful.) The yoghurt can then be poured into a glass jar and stored in the fridge. It should last several days.