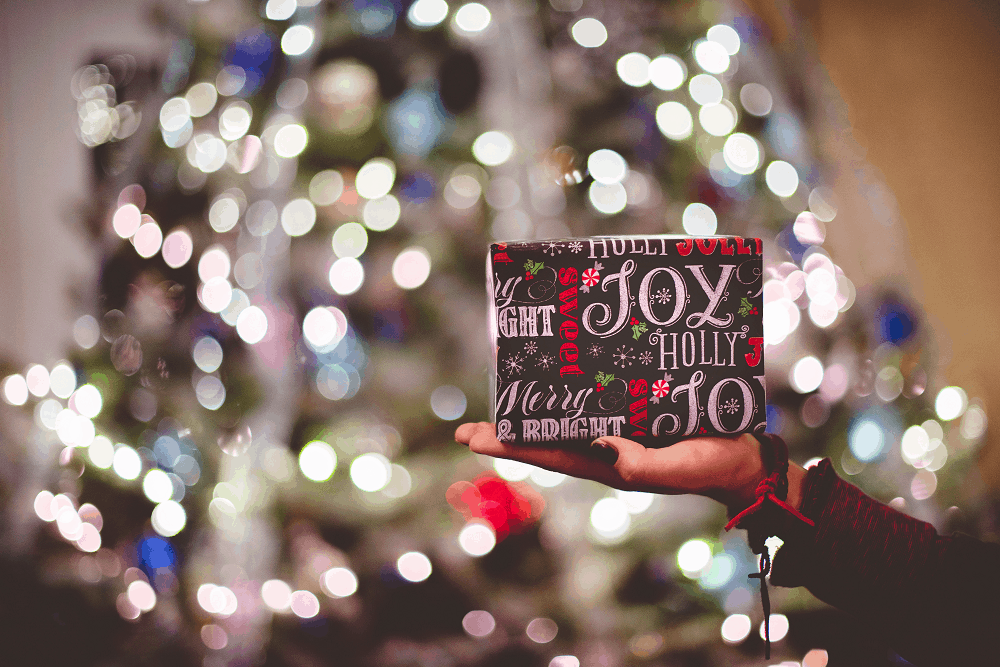 Last weekend, I was given a Santa-themed gift bag with a couple of boxes of chocolates by my 92-year-old grandfather-in-law. Despite the fact he doesn’t like gifts himself and insists not to be given anything, he seems to like to give stuff, and every year I receive a similar bag of stuff.

First, I give the gift bag away. As soon as I get home. If I can gift to someone before Christmas, it will get reused immediately. Otherwise it’s got to face a year in storage where it might get bent, chewed or otherwise damaged, and then likely forgotten about anyways.

I almost always give the ‘treats’ away. They tend not to be things that I would eat, high in sugar, dairy and palm oil and covered in plastic. Depending on the year I’ve taken to workplaces, given away on Buy Nothing or donated to a Food Bank collection.

No, I don’t feel bad. People give gifts because they enjoy the act of giving. That doesn’t mean that I need to keep things I don’t want or don’t need. There is no obligation to keep things, and letting go of feeling like there is has been great for my stress levels and mental health.

Instead, I try to make sure these things go to places where they will be used.

If I know someone else wants and will use them, that is the best outcome – for me, for them, and for the planet. (It helps stop others buy new stuff, as they can reuse stuff that already exists.)

It’s definitely best to get rid of this stuff before Christmas than after. If you get something you don’t really like, you don’t need to think that you ‘should’ use it as a token gesture this year. Pass it on to someone who loves it and let it be appreciated!

Where to pass on items:

Online classifieds: Gumtree, Craigslist and others.

Friends, family, neighbours, colleagues: it’s worth mentioning to people you know that you have things they might want or need.

As well as all the places mentioned above, consider donating food items to Food Banks. you’ll often find deposit points spring up in supermarkets and shopping centres this time of year. If you can’t find one, here are some contact details:

If the item is something that Food Banks won’t accept, such as homemade preserves or a box of chocolates that you opened to try before deciding you didn’t like them after all, consider trying to pass on via a food waste app like olioex.com.

Or try your local Buy Nothing group.

(Recent offers on my local Buy Nothing group include Red Rooster small hot chips, delivered by accident – sadly no takers but only because they went cold before anyone saw the post – and some half-eaten room temperature blue cheese, which was snapped up. Not. Even. Kidding. And good for them for not feeling weird about giving or receiving said cheese! Don’t be scared to give it a try!)

I often wonder how many gift sets like this are purchased and never used every year. But I probably don’t want to know. Rather than letting stuff like this languish in the bathroom for the next year, if you’re not going to use it, give it away.

As well as the options listed above, consider donating unopened toiletries to homeless organisations and women’s refuges. Bear in mind that refuges won’t list their actual addresses online, but they will let you know how to donate items.

If you’re in Perth, Ruah Community Services are currently in need of unopened toiletries. Donations can be dropped off at the Ruah Centre, 33 Shenton Street, Northbridge on Monday to Friday between 8:30am – 4:00pm.

If you’re not in Perth, a quick internet search will help you find a service local to you.

What not to do: donate to the charity shop

I know it seems counter-intuitive, but try to resist giving anything to the charity shop unless you know for sure (because you’ve spoken to someone who works at your local charity shop this week) that they want what you have. Charity shops get inundated with stuff in the three months after Christmas as everyone tries to ‘declutter’ their unwanted stuff guilt-free.

Thing is, who is actually shopping at the charity shop in January? Not most people. They just got a heap of stuff for Christmas!

The combination of more stuff than usual and less customers than usual is a recipe for landfill.

There are plenty of people who want your stuff and will be able to use it. Rather than hoping they will pass by the charity shop and spot your stuff in there, donate your items directly to those in need of them.

Christmas is the season of goodwill and giving. So give away what you won’t use, make another person happy, save some resources and take a little pressure of the planet. Wins all round :) 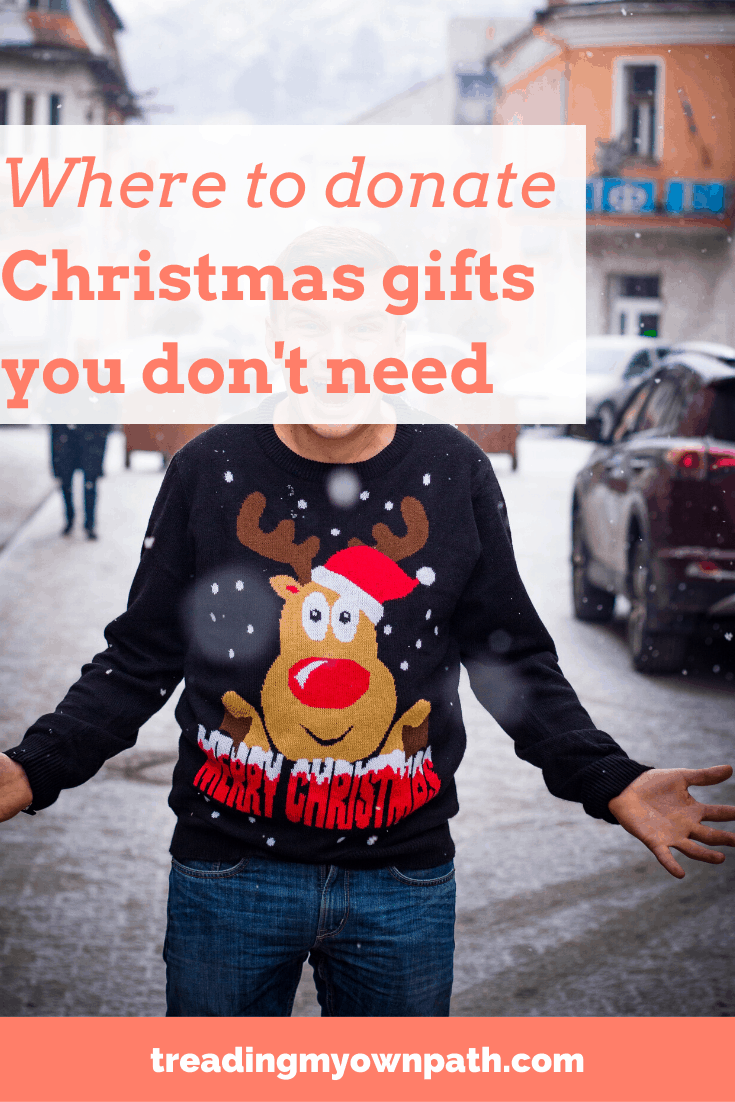