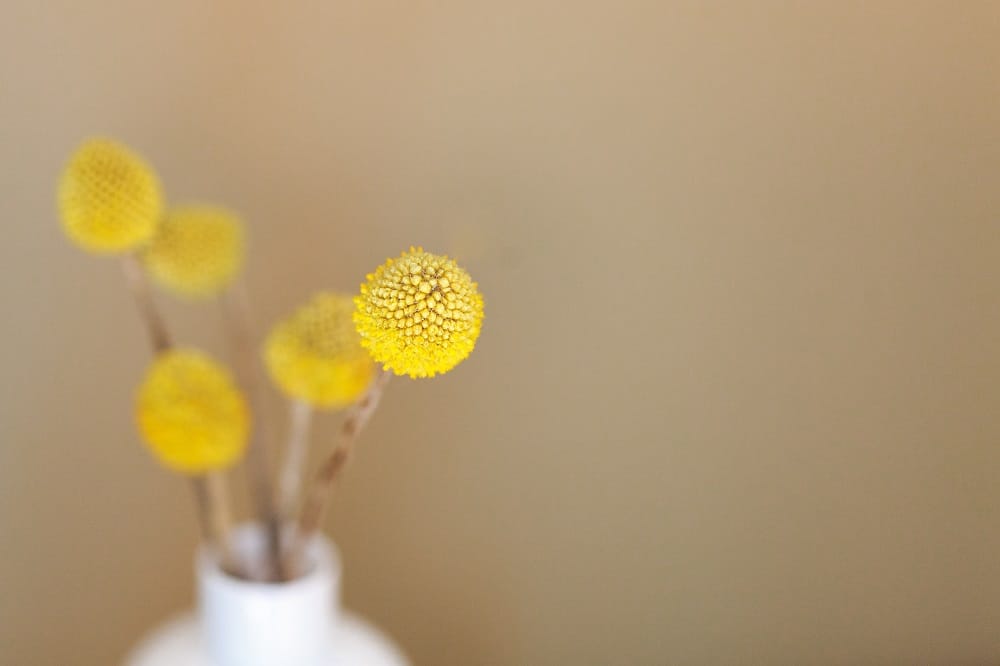 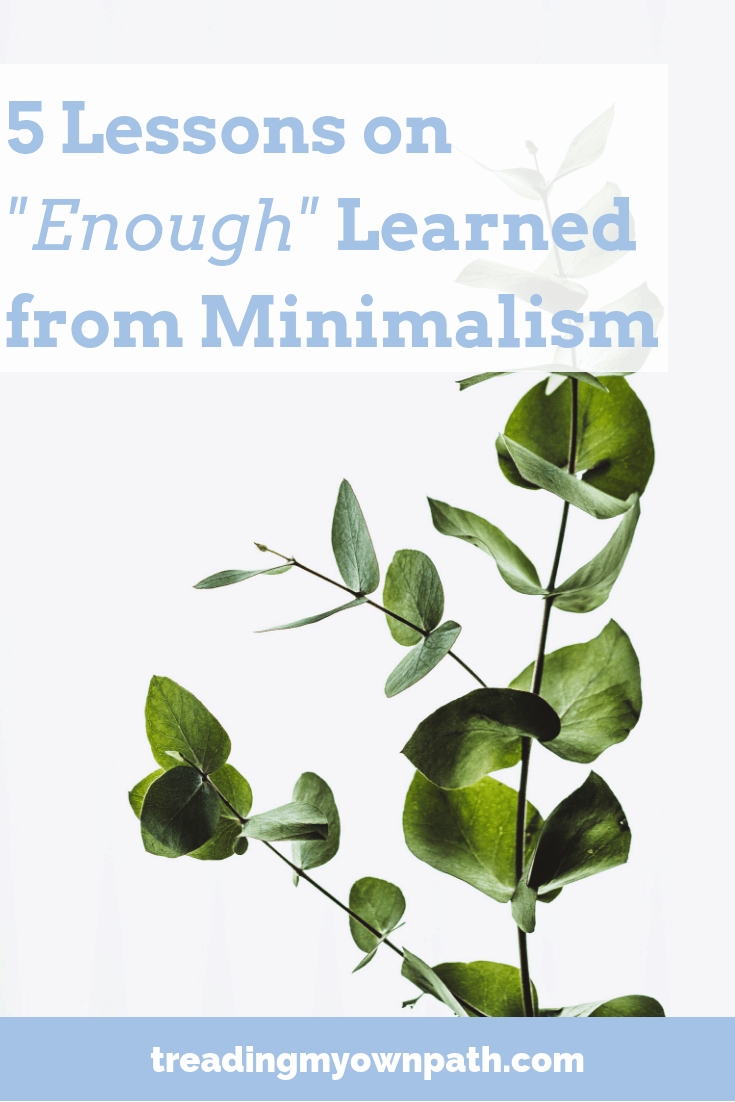 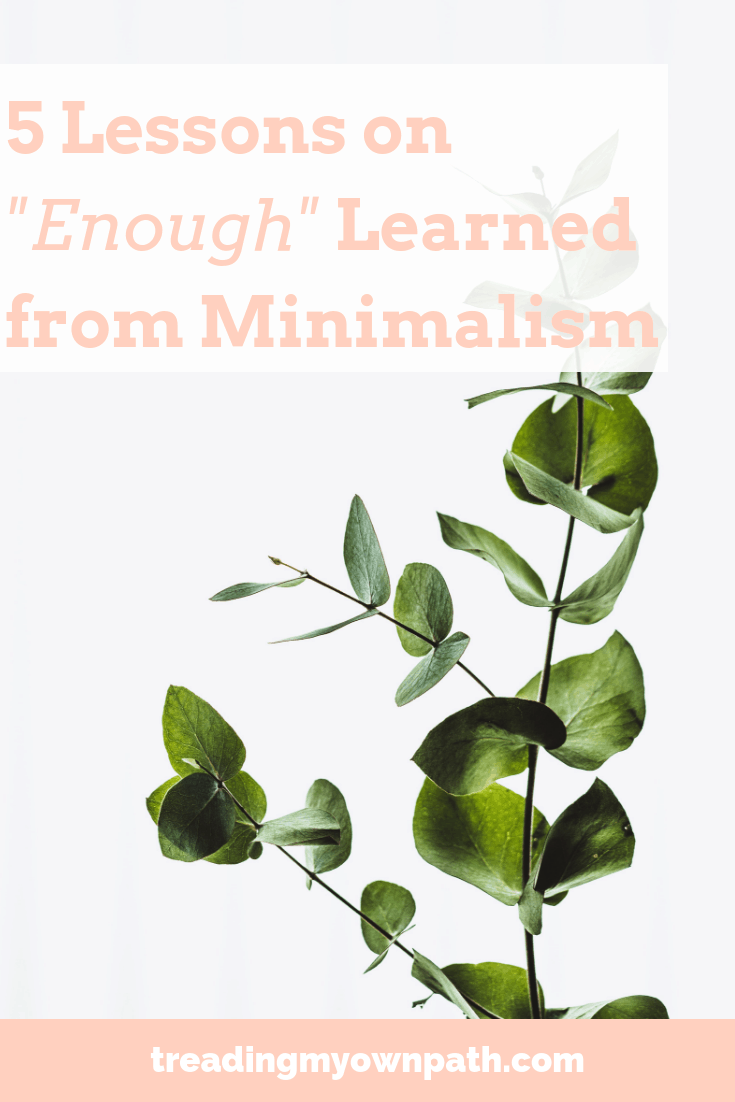 Zero-Waste, Minimalism… & Why I Won’t Talk about Money-Sav...

A Guide to Zero Waste Camping
Scroll to top