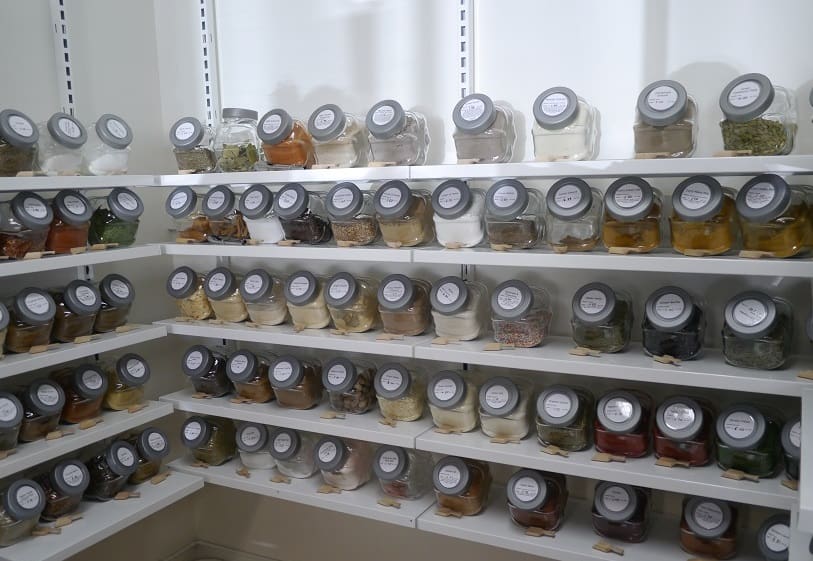 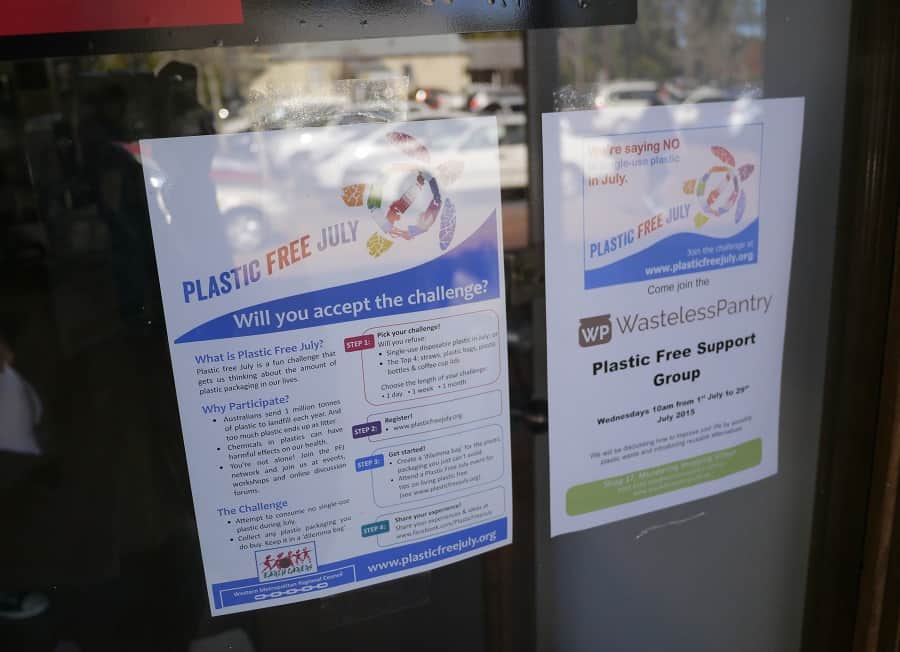 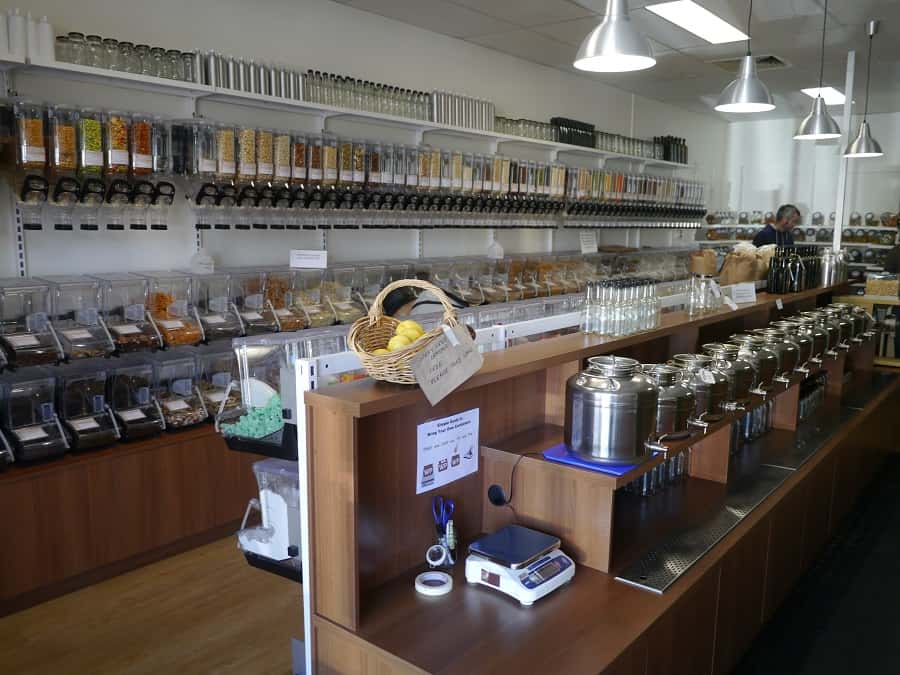 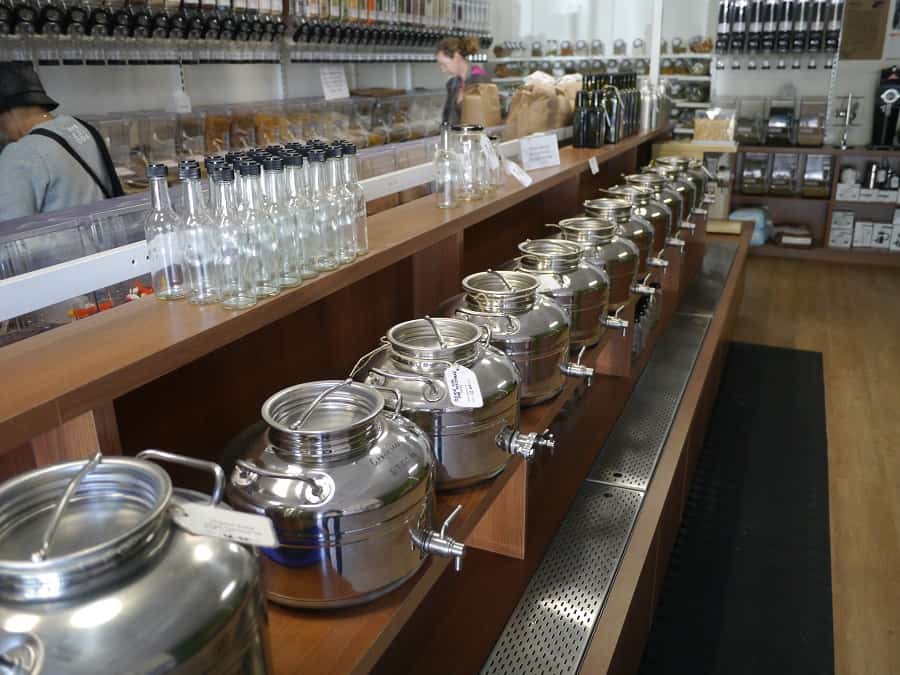 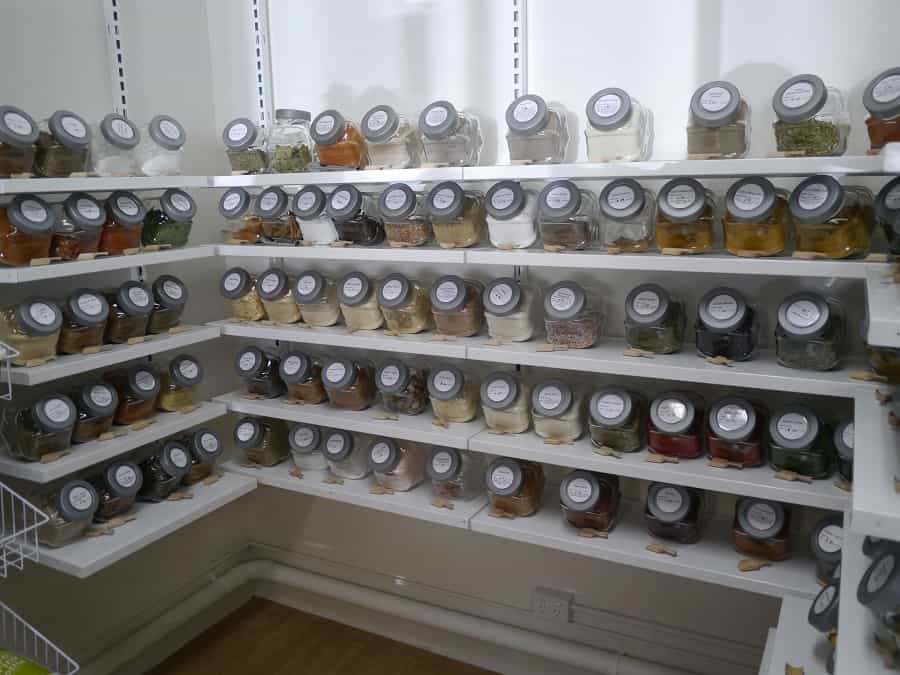 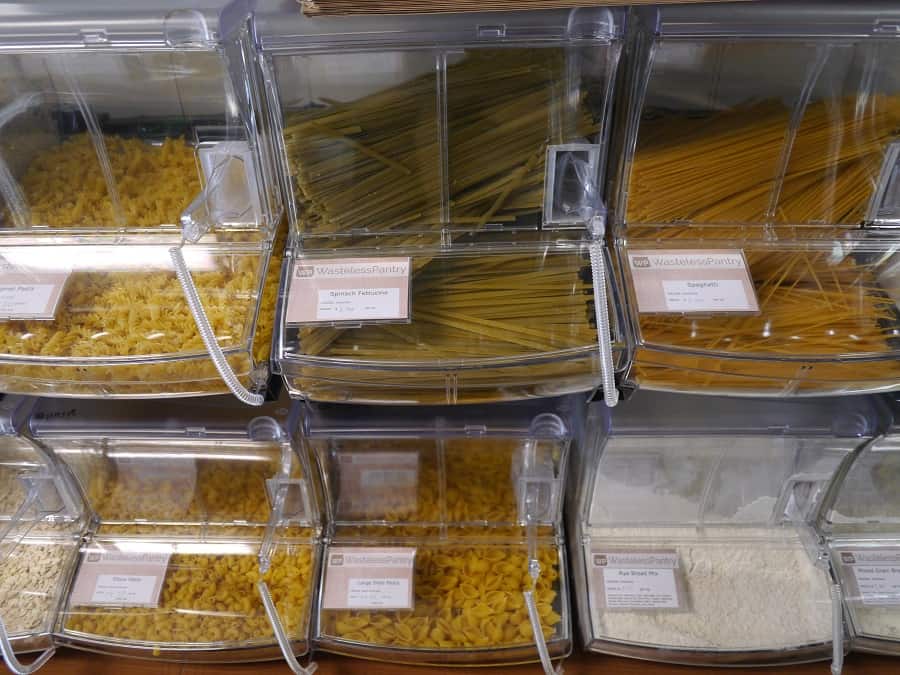 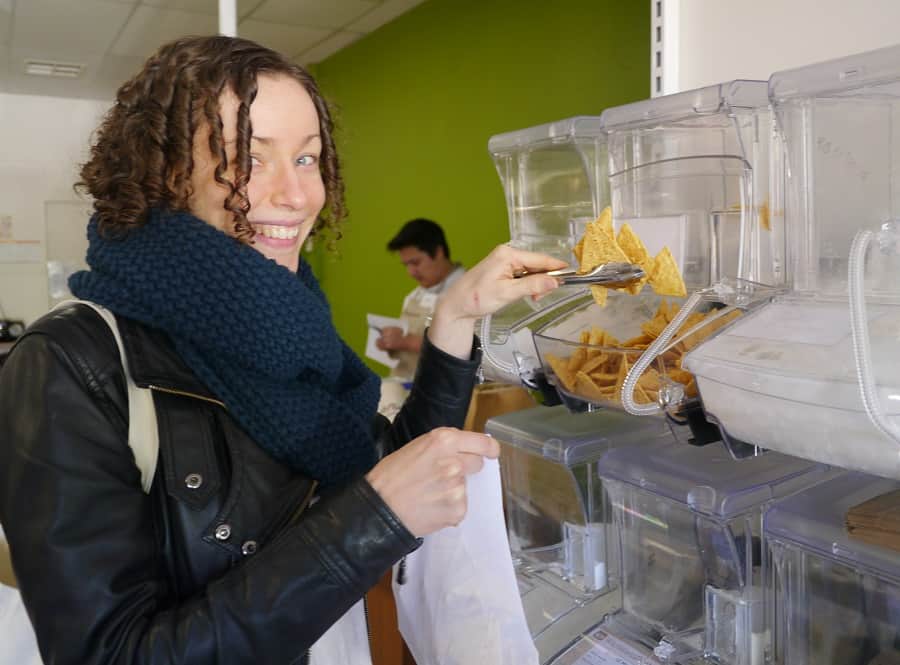 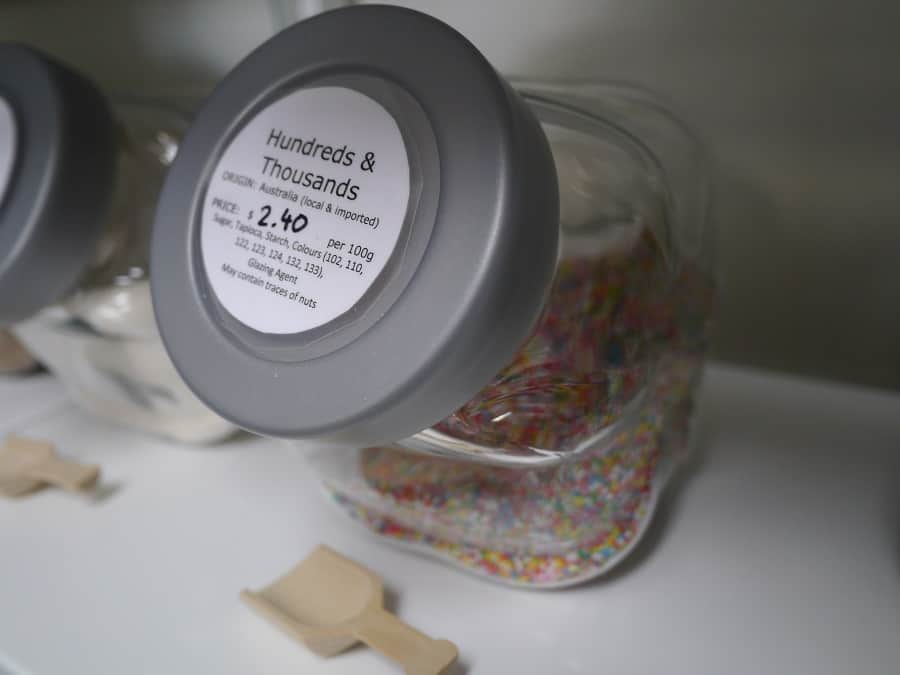 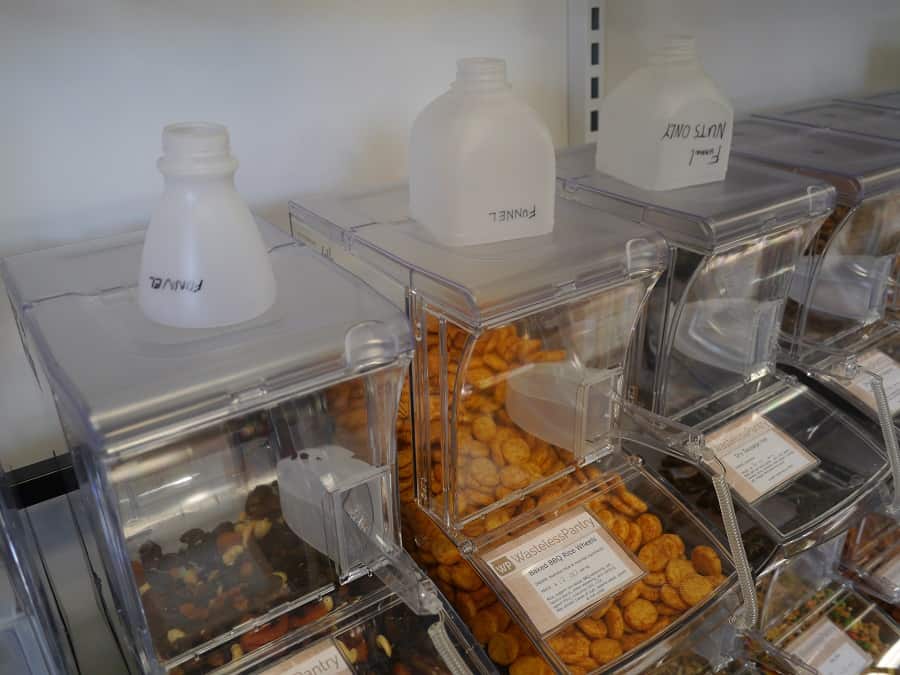 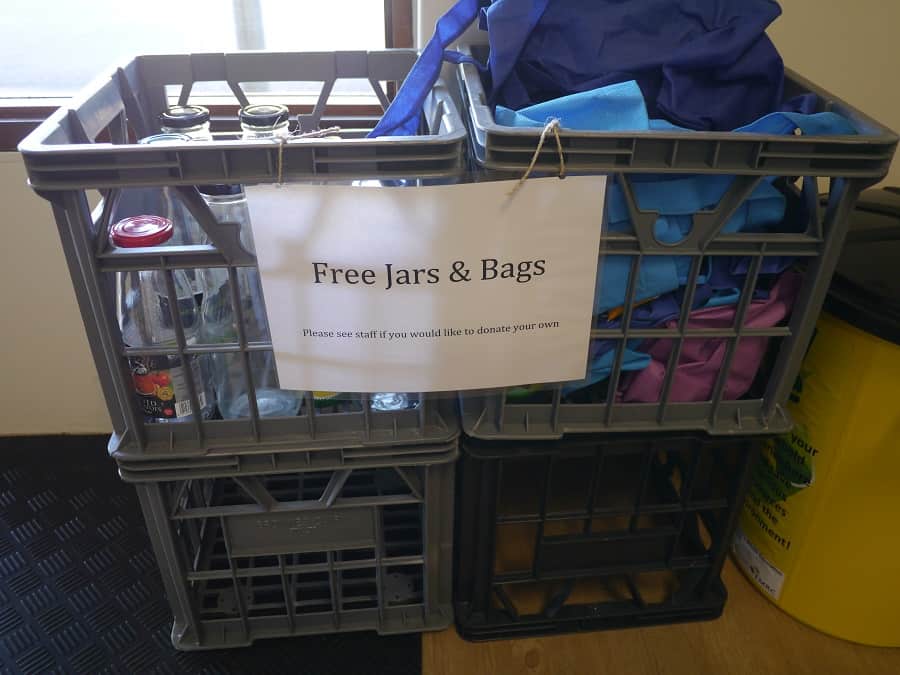 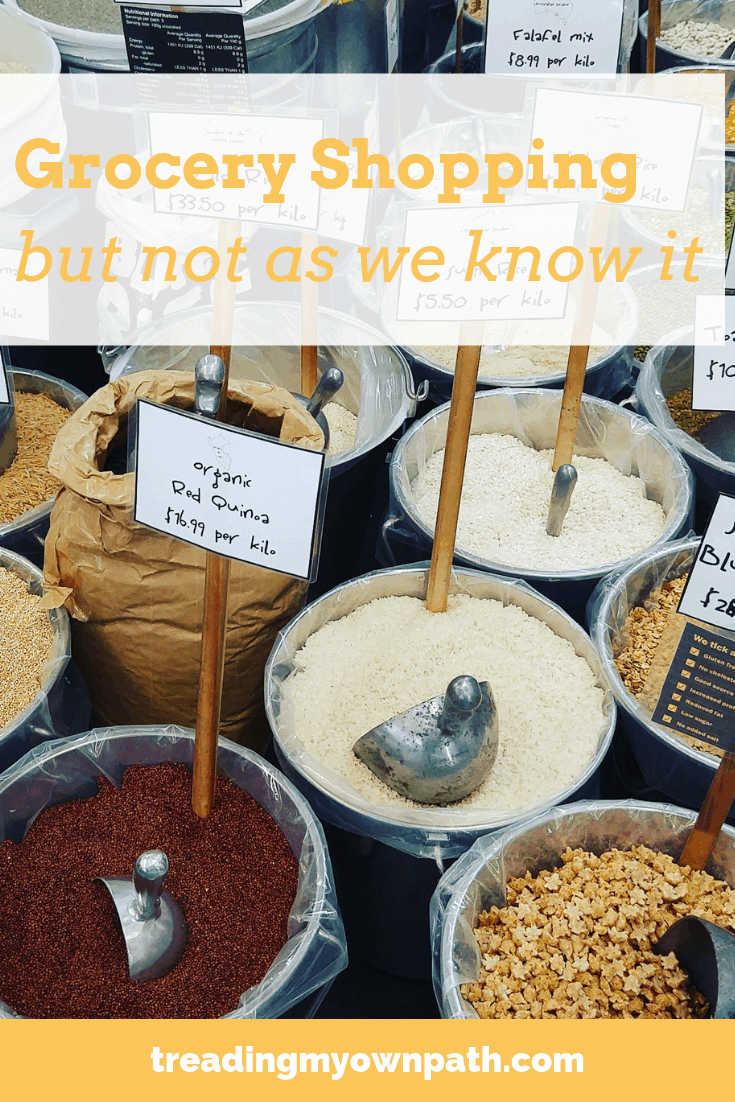 From Near-O to Zero: How I Got Rid of My Bin

Essentials for a Zero Waste Kitchen

Zero Waste Living: 15 Things I Reuse (And One I Don't)

Doubt and What to Think About What Other People Think

Another step in the right direction

Spilling the Truth About the "Perfect" Zero Waste Image
24 replies