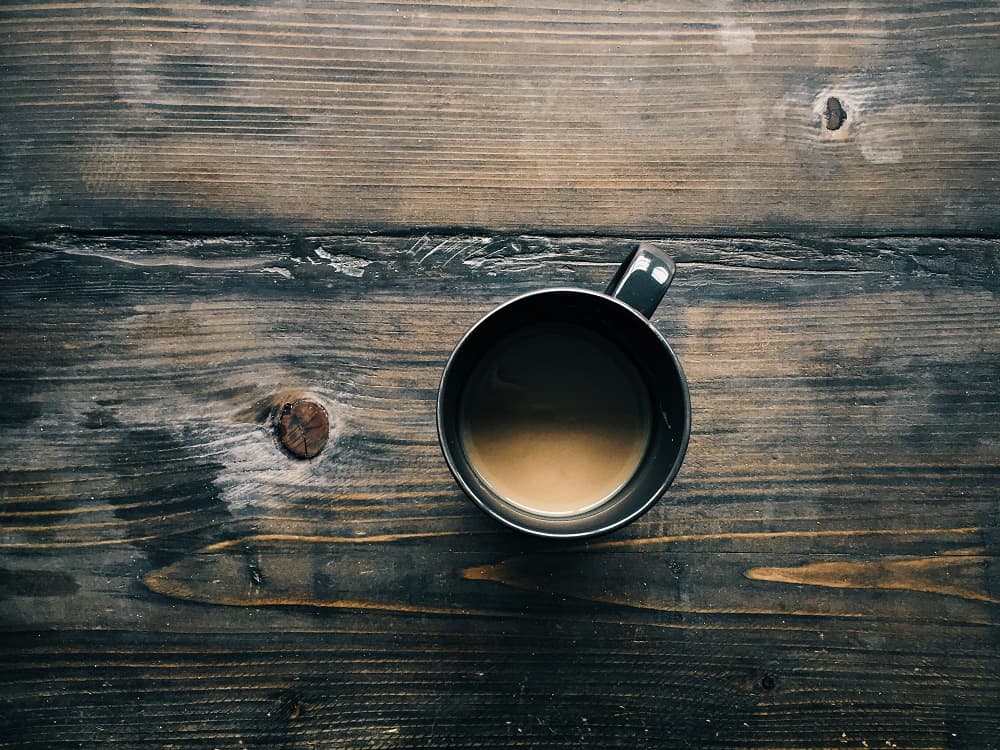 Decluttering. Minimalism. They seem to be the new buzz words right now. There’s definitely a shift towards people being more interested in owning less stuff. At the Less is More Festival last week, the Decluttering workshop was full to capacity and there was standing room only. Even with the doors closed, a “workshop full” sign and a volunteer on the door telling people there was no room, people were still fighting to get in!

There’s nothing fun about clutter. It drains our energy, and research has shown that it increases stress and even causes depression. It also takes up time – in cleaning, moving it all around, and searching for the stuff you’re sure you have but can’t quite remember where you put it. Plus there is a monetary cost – in paying higher rent or mortgage repayments for a bigger house, or renting extra storage, just to house that stuff we don’t really need.

So the idea of decluttering seems pretty appealing. So does the idea of getting organised so our houses are no longer boxes with roofs that exist to hold our stuff, but sanctuaries of calm and zen. And minimalism, that’s what it’s all about, isn’t it?

If you search for “minimalism” under Google images, this is what comes up. Spacious apartments with clear surfaces, clean lines, neutral tones. Minimalism is also a design style, which helps confuse things a little. But when people talk about being minimalist, they’re not talking about what furniture they buy.

Things to know about being a Minimalist

1. Minimalism doesn’t mean having amazing storage so all you see is a sea of clear bench tops and surfaces.

Minimalism does not mean you have an incredible capacity to organise. It means having less stuff. Don’t think you can organise your way to minimalism.

Maybe we worry about the cost the environment. But if we really want to live with less stuff, we need to look at our relationships with our stuff. We hold memories in our hearts and in our minds, not in boxes stored in the garage. If things no longer serve us, we need to let them go.

We can’t just decide to declutter and that’s that. It takes time. Some things are easy to let go of, and others are much harder.

4. To truly embrace minimalism, we need to look within ourselves.

That may sound a bit new-age, but decluttering and getting rid of stuff doesn’t automatically stop us from desiring things. We are constantly bombarded with adverts telling us our lives will be better if we buy this or that; that we’ll feel happier or more content if only we spend our money with these companies.

As long as we believe this, we’ll continue to buy more.

Think about your happiest memories. Do they involve spending time with friends and family? Do they involve holidays, special occasions, exploring nature, being outdoors? Or do they involve buying the latest gadgets? We don’t need stuff to make us happy.

It’s not about who can have the least amount of stuff, it’s about what is the right amount of stuff for each of us at the point of our lives we are in right now. It’s easy to feel like giving up because we know we’ll never be as good as x.

If you’re feeling like you have too much stuff, if you know there’s things in your house that you don’t really need, if the piles of clutter are stressing you out, then you will benefit from letting some of it go.

That doesn’t mean you can’t stop until you only have two outfits left in your wardrobe, and two bowls in the kitchen cupboard. That might work for some people. If it doesn’t work for you, it doesn’t matter.

Do what feels right for you.

My minimalist living space (I’d like to show you around…)

The gift of giving (and what it has to do with minimalism and living simply...
Scroll to top