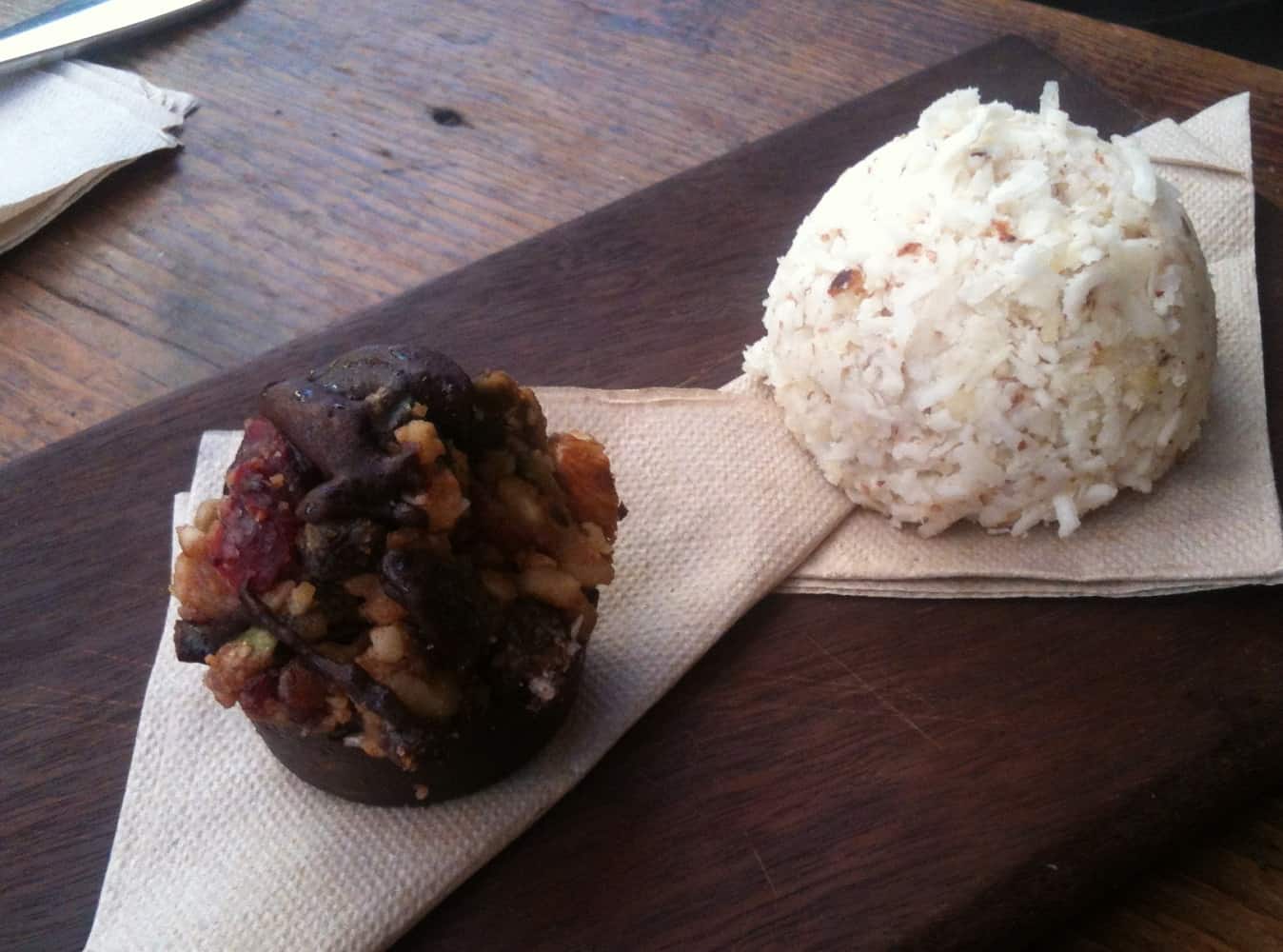 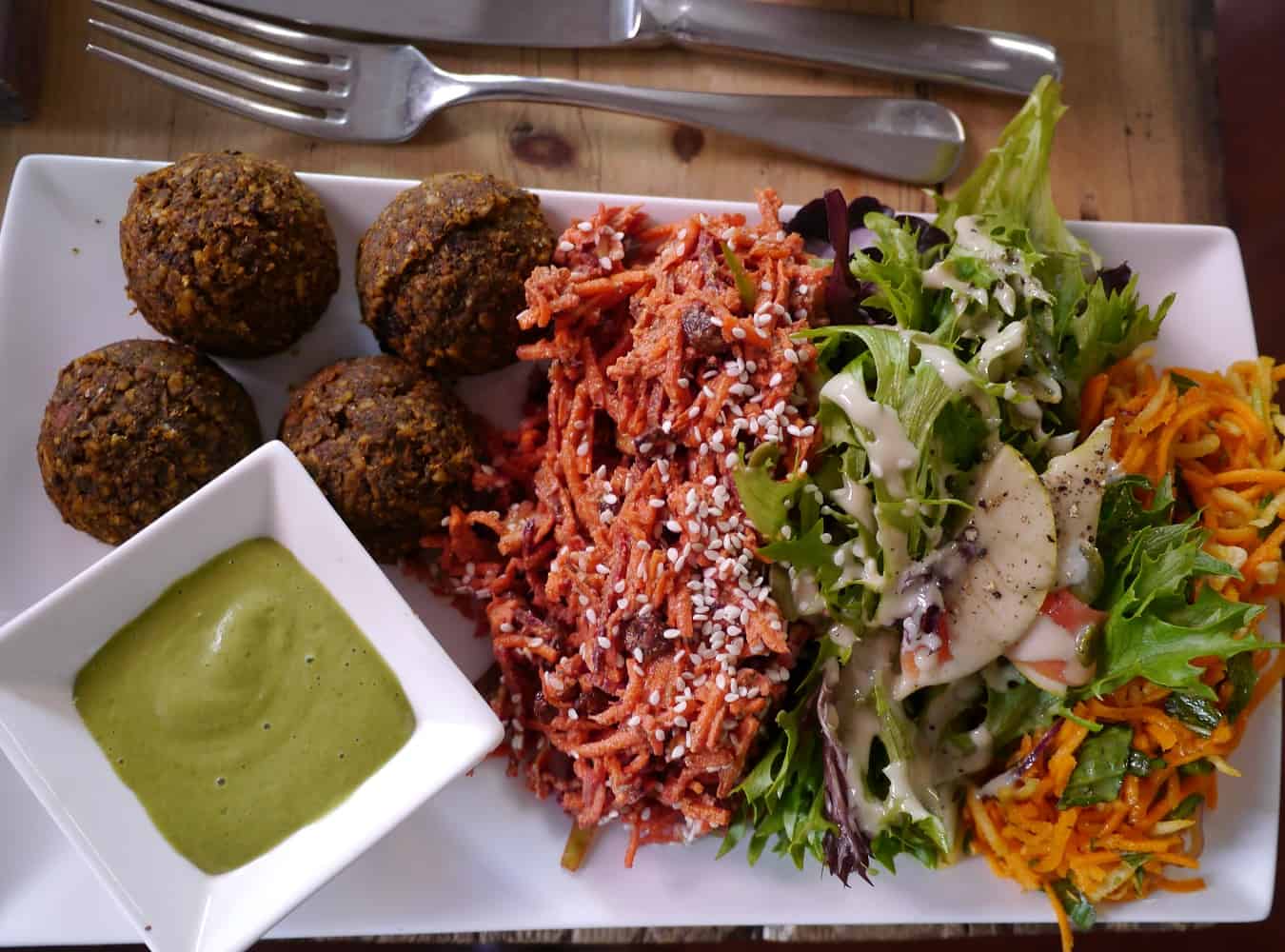 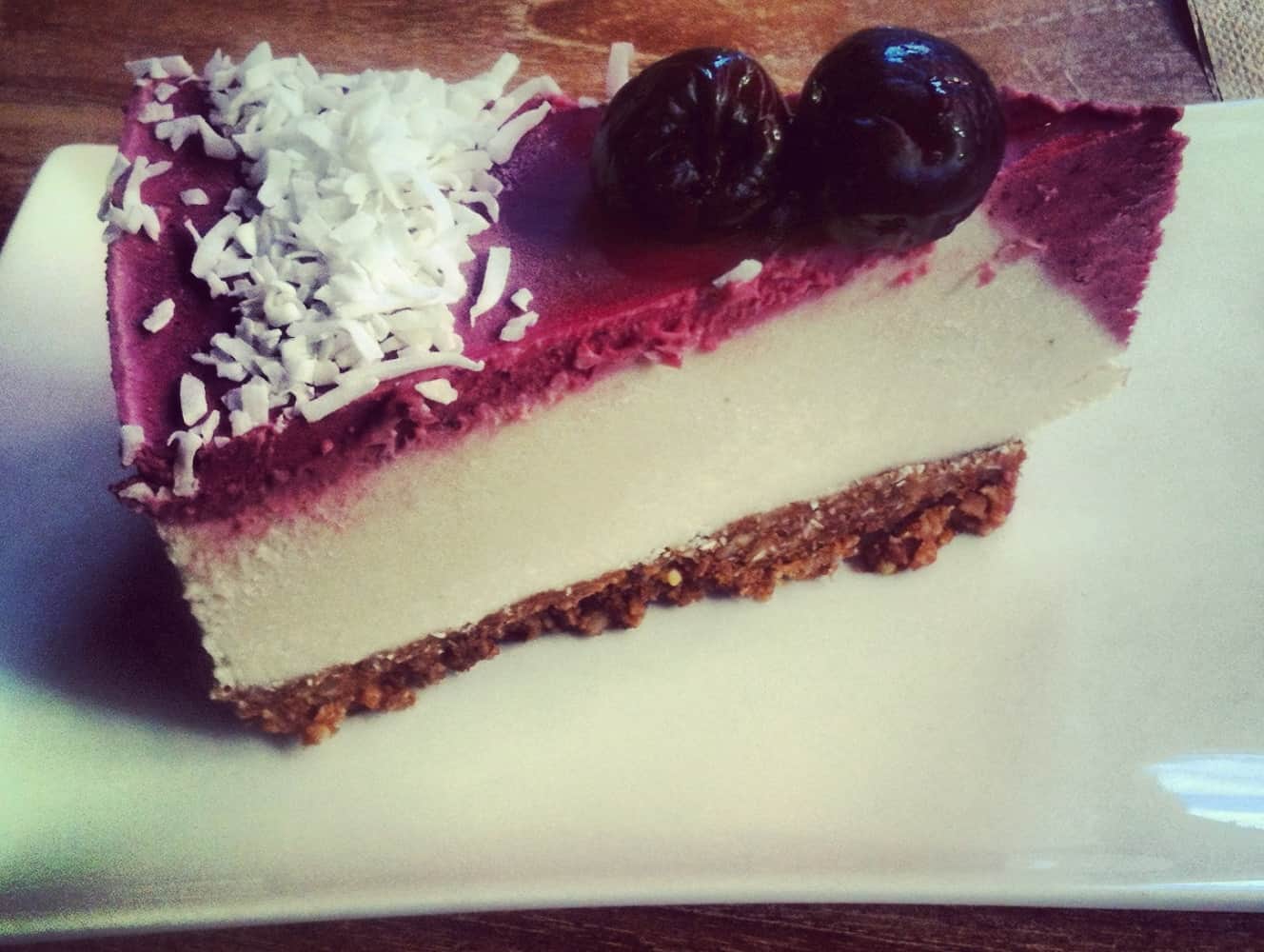 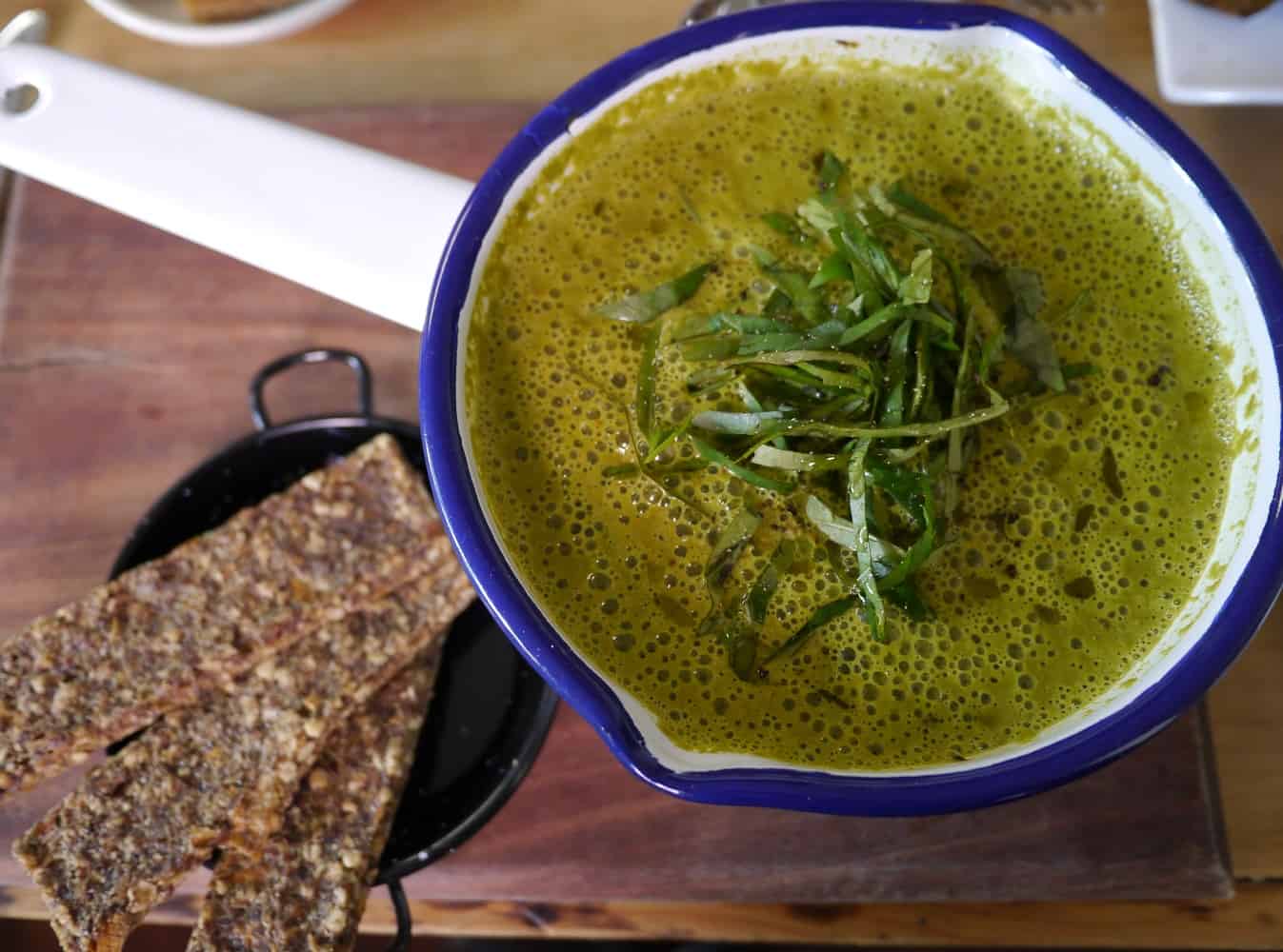 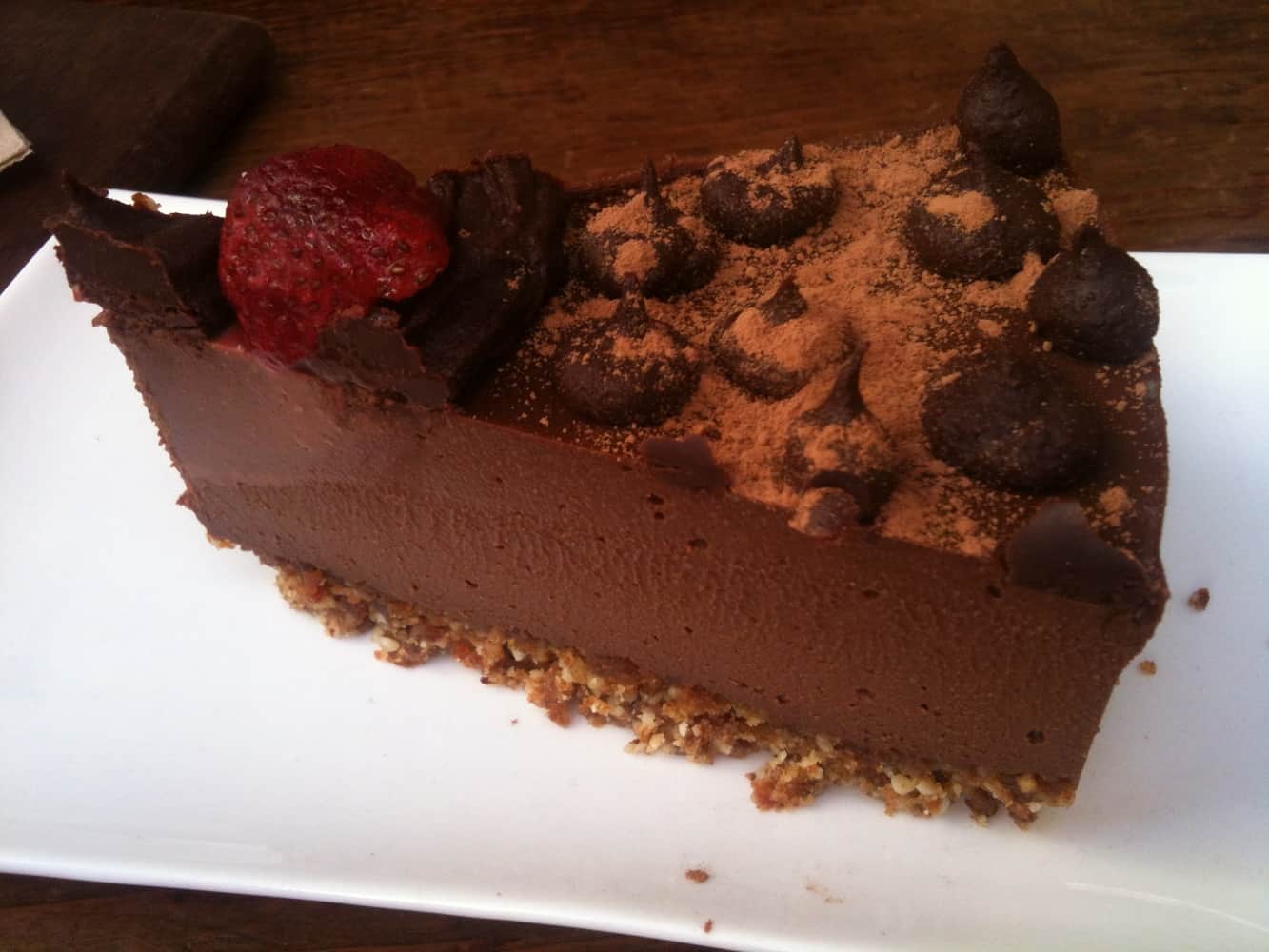 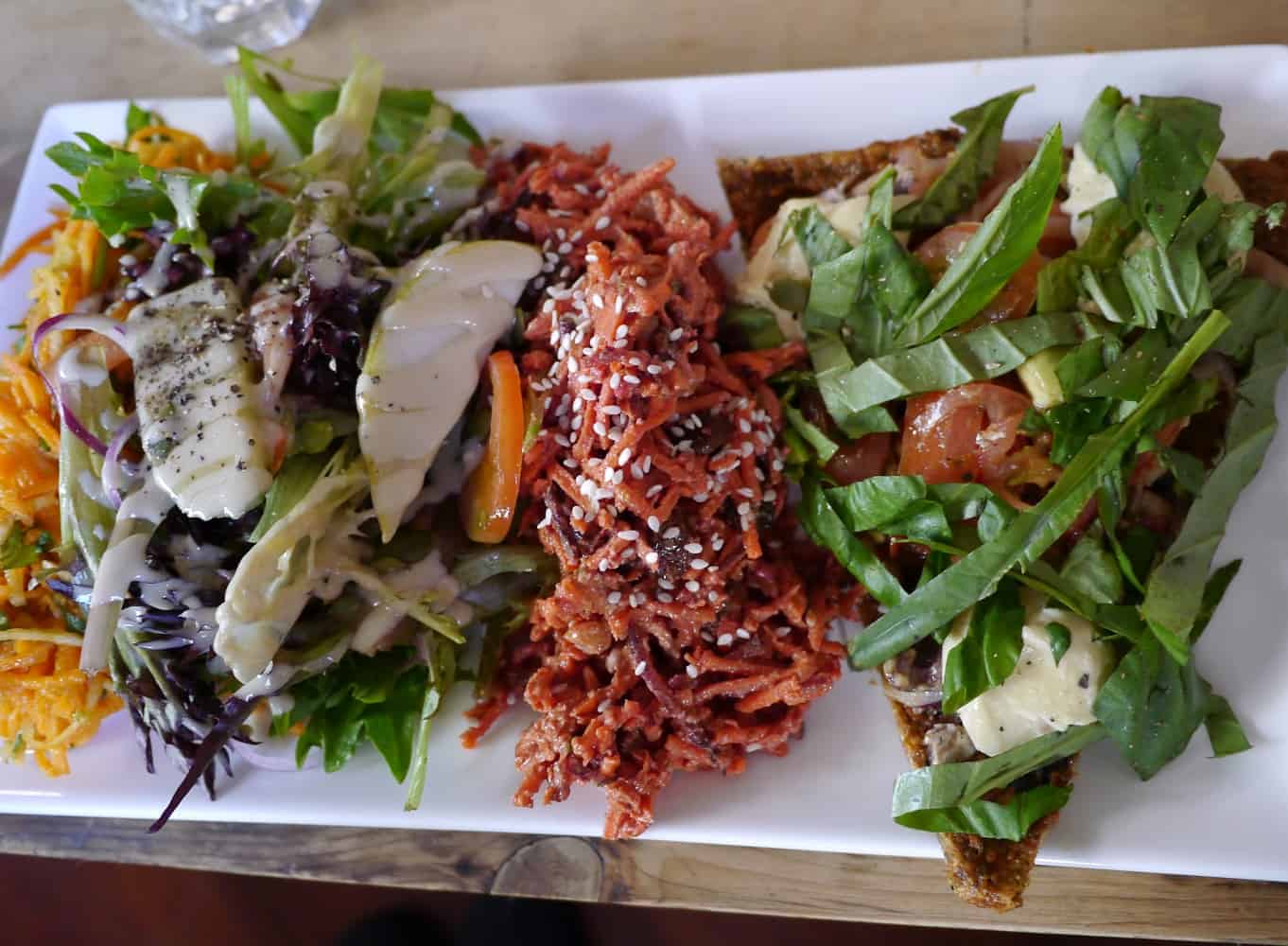 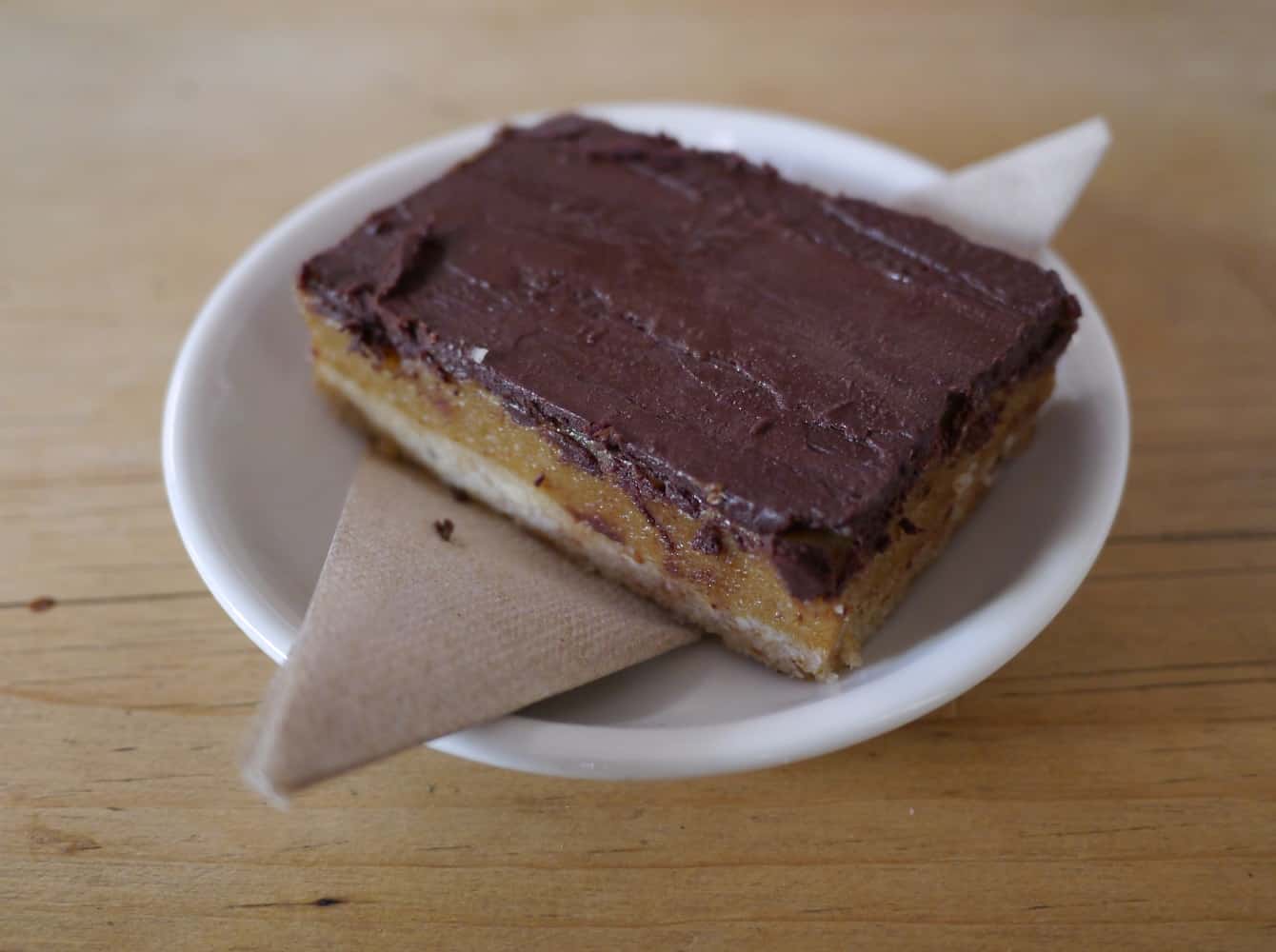 The JOCO cup: a reuseable coffee cup made from glass

A simple way to use less gas (and save money)?
Scroll to top